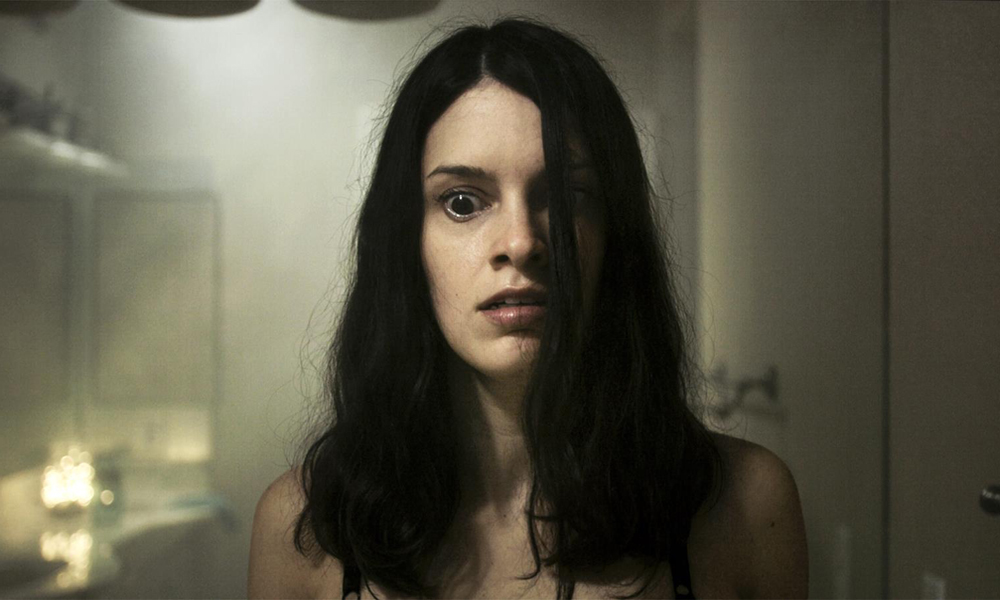 Apparently it’s possible to form a film entirely out of tropes. 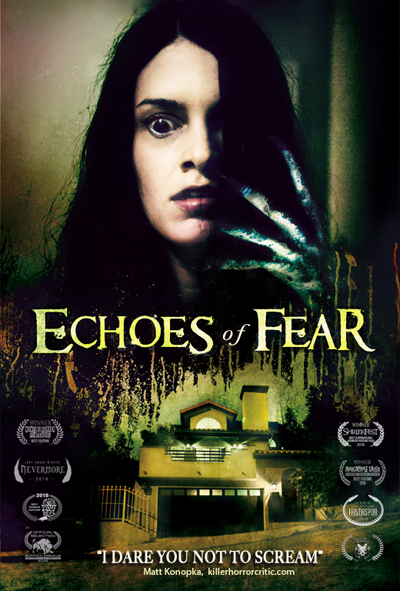 Some movies I’ve seen have had rough patches, but it’s been awhile since a film was painful to slog through. Stilted acting is one thing. Glacial pacing and pedestrian writing is another thing.

Everything culminating in the most obvious twist since Norman Bates turned out to be a psycho is another entirely.
This is a film that in pieces looks nice and sounds nice, but it’s inhabited by uninteresting characters doing incredibly mundane things…until the equally mundane horror elements arrive. I get the appeal of the basic premise of a cursed house and young protagonists trying to fix it up while discovering secrets, but it takes entirely too long for anything to happen, and everything that does happen you’ve seen before if you’ve ever seen another horror film.

So this doesn’t turn into a rant I will go back to the directing. There are scene shot on high definition cameras with creepy approaches that turn the entire landscape into a nigh mystic landscape that looks like detailed doll houses. I simply wish this kind of artistry was ultimately in service of…anything.

I’d elaborate, but there’s nothing to elaborate on. This film scrapes past being horrible by virtue of nice cinematography. Everything else is just a couple steps above a student film. I’d be less harsh if this film wasn’t guilty of the one cardinal sin of filmmakers…It wasted my time.