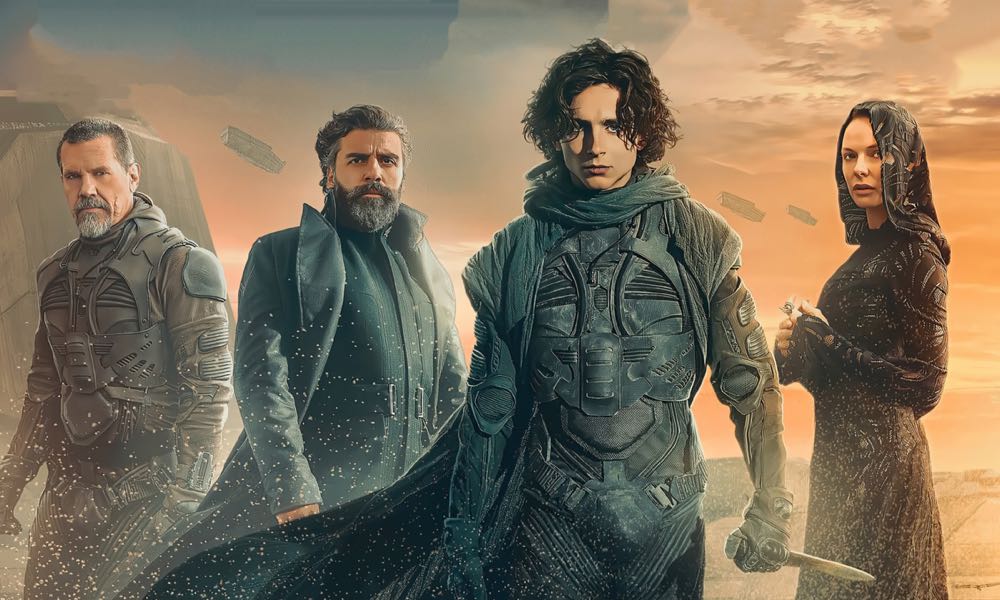 Frank Herbert’s Dume is one of the most highly regarded science fiction novels ever written, and bringing it to the big screen has gotten to be, more or less, the holy grail of genre entertainment. Many filmmakers have tried to bring it to the big screen and for some reason or another failed to do so, The 2000 miniseries on Syfy and David Lynch’s still controversial 1984 production have become the standard so far, but most fans agree that both fall short of truly bringing the novel to life. Now we have Denis Villeneuve’s interpretation os the iconic genre tome, which many hope will get it right and finally succeed where others have fallen short.

The plan is to for this edition of Dune to be the first of two movies based on Herbert’s original book; the film out this year is expected to cover the first half, while the second movie (which doesn’t yet have a title or release date) will cover the remainder of the novel. Warner Bros. is betting big that Dune will be its next big franchise: there’s also an HBO Max prequel series in the works titled Dune: The Sisterhood, which will focus on the Bene Gesserit, the all-female society whose plans are at the heart of the series.