Dune (2020): New Images + Everything We Know About The Villeneuve Movie 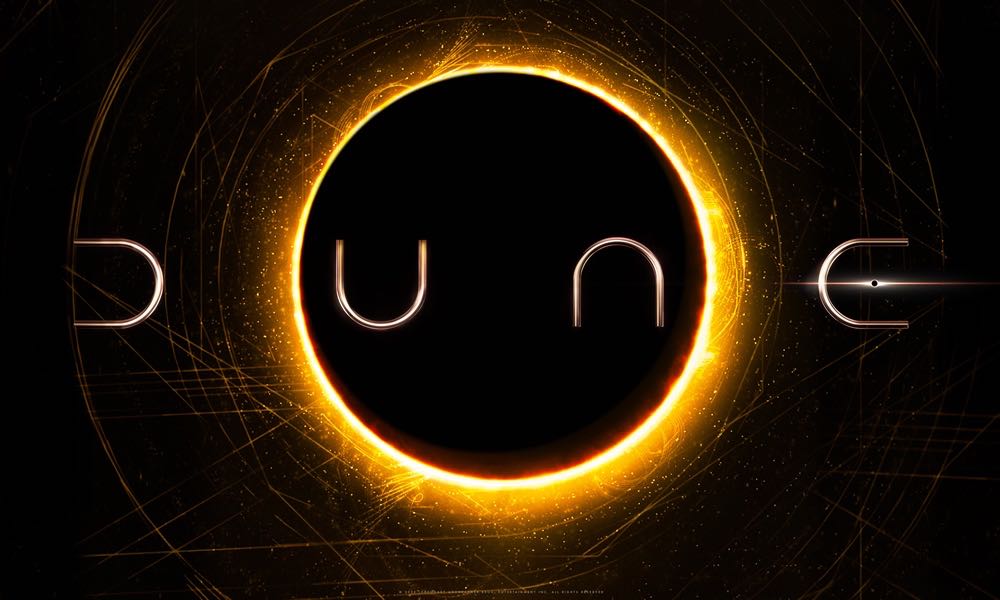 Although the release of the film is still months away, with the recent reveal of images from the production,  a surge of excitement among genre fans regarding Denis Villeneuve’s new adaptation of the science fiction classic is noticeably increasing. Of course, the idea that Frank Herbert’s Science Fiction Classic Dune will finally get another chance to be brought to life is exciting enough on its own. but these images have the effect of bringing the possible into the realm of reality.

Here’s what we know about Denis Villeneuve’s Dune.

The director decided to divide the phis adaptation into two films. Villeneuve is quoted as saying, “I would not agree to make this adaptation of the book with one single movie,” he goes on to say, “The world is too complex. It’s a world that takes its power in details.” 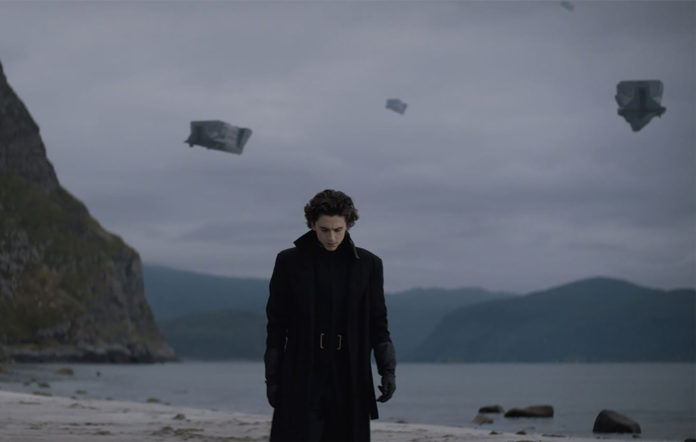 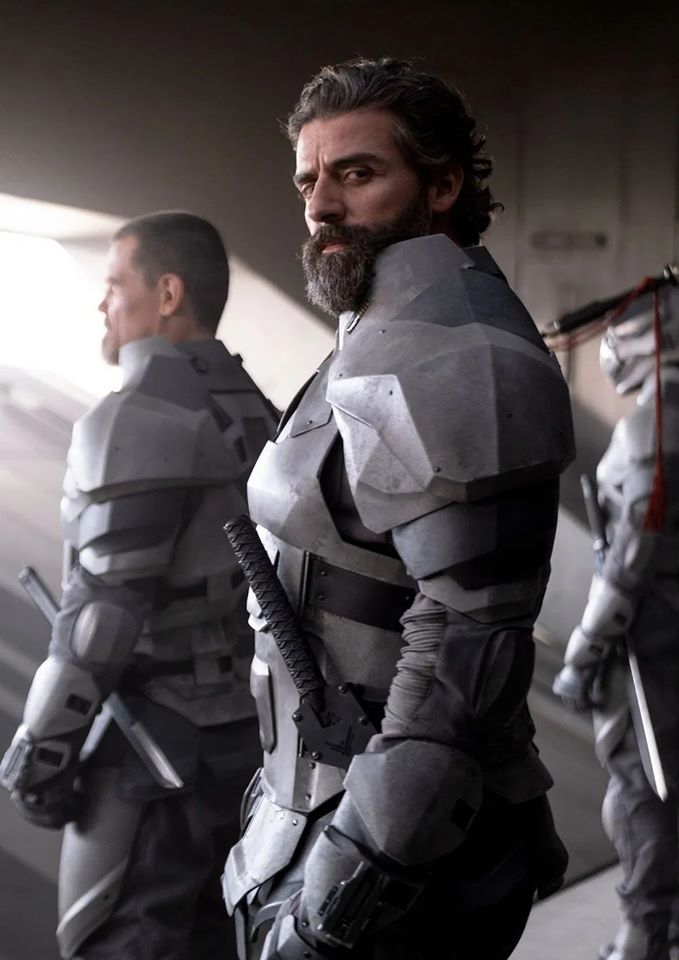 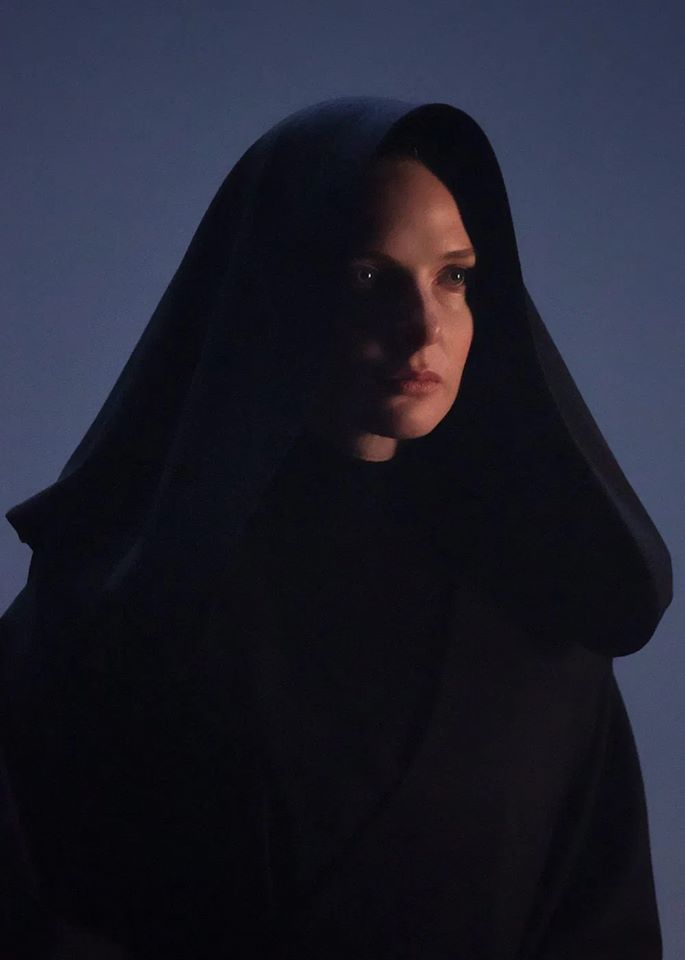 First, the film’s cast features the talents of the close-to-ubiquitous Timothée Chalamet is leading the project as the main character, Paul Atreides. Playing his parents, Lady Jessica and Duke Leto Atreides, is Rebecca Ferguson, and Oscar Isaac, respectively. 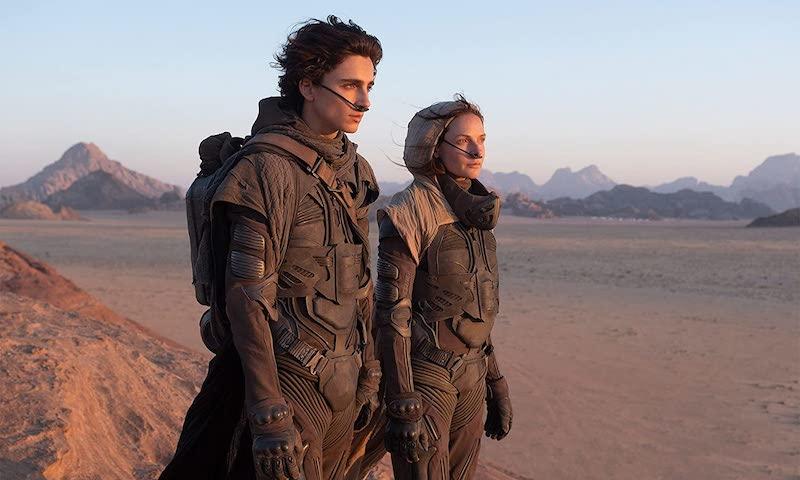 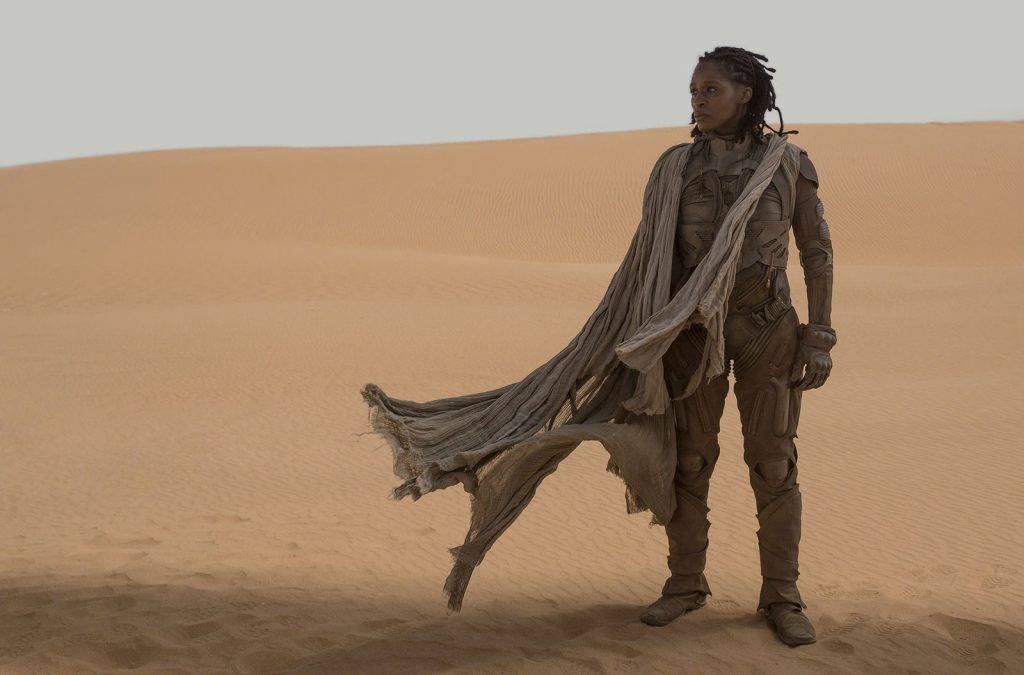 Villeneuve has characterized his vision for the film to be like a “Star Wars for adults” which can get interpreted in several ways. Will he take a hard “R” rated route with nudity, graphic violence, and cursing as HBO did with Game Of Thrones? Or does he merely mean it will be more of an adult drama that is less appealing to kids in other ways? We have already gotten a taste of a more adult version; If memory serves, there was some brief nudity in the Syfy miniseries version (2000).

One thought on “Dune (2020): New Images + Everything We Know About The Villeneuve Movie”