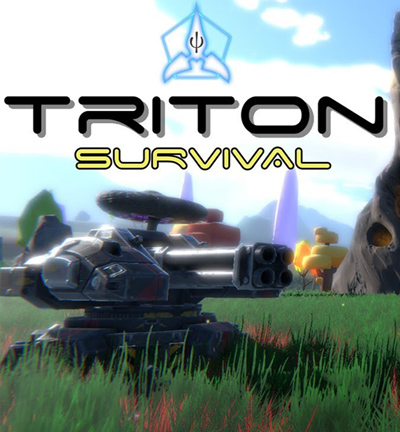 Defend the Earth from invasion by surviving in Triton, a satellite of planet Neptune, where you’ll have to build your base, craft items, breed animals, harvest flora, extract minerals, drive vehicles, and construct weapons.

Triton Survival will be released in Early Access in Q2 2019. The full version of the game will be more balanced and it will contain a full 4 players co-op mode and a procedural interplanetary system.

Check out the trailer