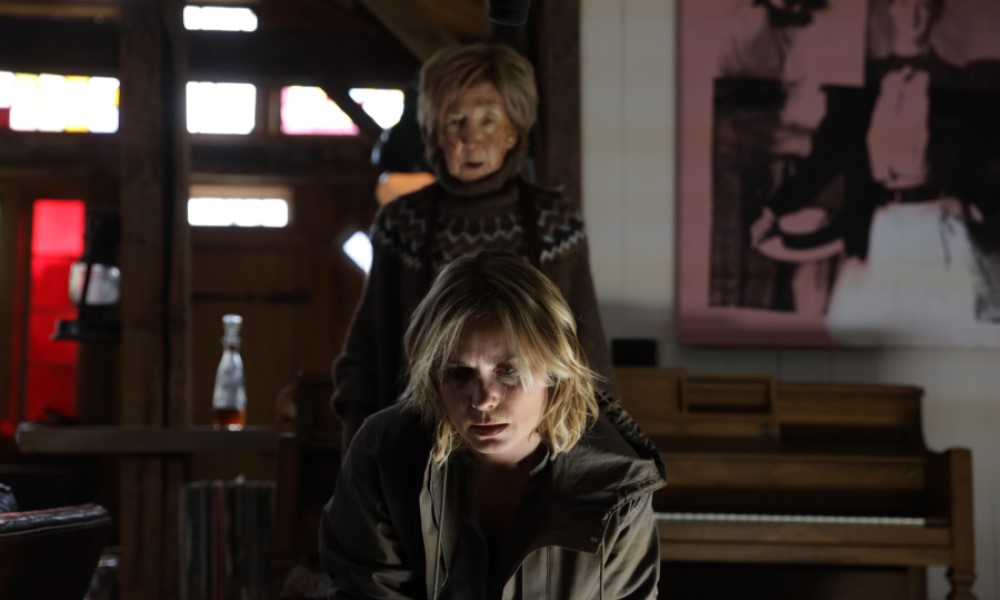 Lin Shaye may have been typecast after Insidious as the ominous older lady in horror films, but she’s certainly gotten it down to a science and isn’t lacking for work. Here sincerity, eccentricity, and dramatic turns are easily the most memorable part of Dreamkatcher: a stylish but formulaic ghost story. 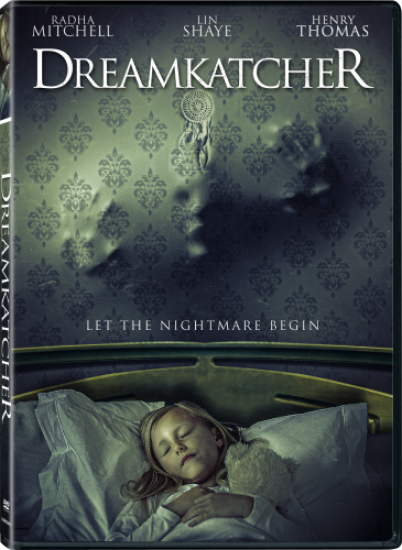 I know you write for the budget you want not the budget you have but Dreamkatcher feels stymied by limited means. The plot running through everything has flickers of invention, but largely depends almost entirely on archetypes that came before. If you guessed the opening involved an airborne camera following a vehicle as it wove through the wooded wilderness in a clear homage to The Shining down to the syncopated synth music, you win the prize for having seen more than one horror movie. If you said that the couple at the center of the movie would be estranged even before the sinister events unfolded and their susceptible child would be adorably coy but also at times deeply disturbed, one of those other movies was Sinister and you already know how each beat of the production will play out from the first line of dialogue.

Dreamkatcher is like a greatest hits album of horror cliches, past and present, without the spark to make itself differentiated. We’ve got jump scares, spooky cabins, sing-song ghostly voices, creepy neighbors with dark pasts, and the characters constantly denying the supernatural when all the evidence in the world is staring them in the face, and a twist that’s not so much a detour as a re-write of everything the film previously made clear…just so there can be SOME kind of liveliness.

The practical effects are nifty but nothing special or amazing and apart from the ever delightful Lin Shaye (who can switch for quirky grandma to wild and crazy at the drop of a hatchet) everyone else is certainly decent if not all that interesting, but that probably has a lot to do with relatively shallow characterization. The concept of the stepmom trying to ingratiate herself to a bereaved child is not nearly as innovative as this film seems to think it is.
There’s clear emotional potential for such a weighty and complex idea, but when it boils down to a grand but obvious conclusion it seems more like a plot device than a journey of discovery.

Call me crazy but choosing between a mild inconvenience and a painful death isn’t exactly an earth-shattering dilemma.