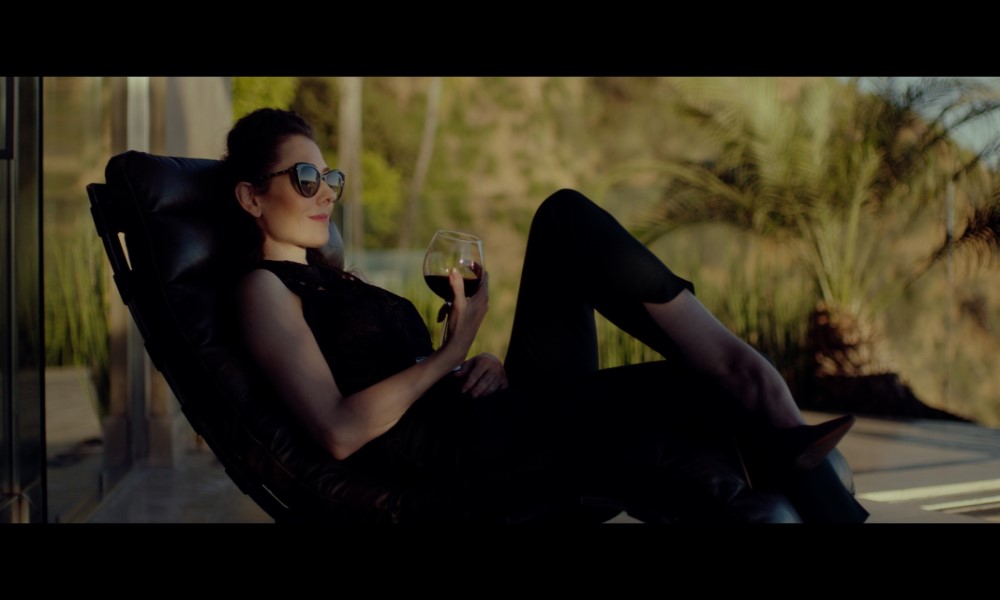 A missive to modern horror writers: silence and stillness is no sin when it comes to your genre. 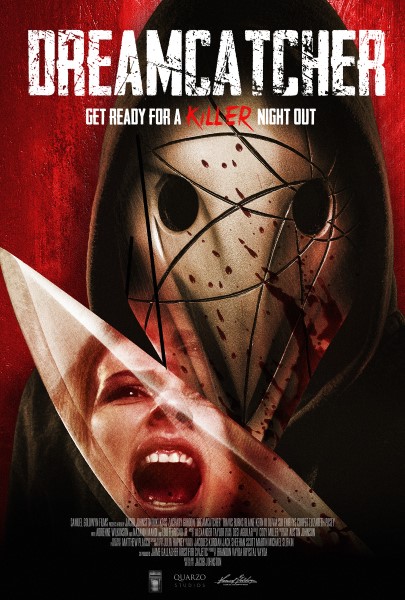 Just because you have actors on screen and you’re paying their fees you don’t need to have every second devoted to them bantering, talking to themselves, expositing. Yes, some of the actors might be quite fun to be around and charming but not everyone spends every waking minute of their lives talking, and without much dead space between the patter and the murder each new kill feels like a relief instead of a shock. So far so traditional, but some evolution is appreciated, even if your budget is limited.

Dreamcatcher aims to be in part a meta-commentary horror film that pays direct homage and reference to its own genre and cliches. Unlike Scream however this film seems content to state that concepts, characters, and situations are cliche…and then just have them occur anyway without further irony.

You are not subverting a genre’s expectations if you just play every trope straight, and most of these have never made a lot of sense to me as draws for moviegoers in any way but ironic. Does anyone go out of their way to see films with these kinds of hoary banalities? It seems more like good films can have some cliches in them rather than cliches lead inexorably towards something becoming a good film, in the same way that making leaks in a boat because a more famous and successful boat had a few leaks does not make you famous and successful by proxy.
Trot out the chestnuts. We’ve got the conspicuously well-off good-looking group of partying teens who are so petty and hedonistic they actually have to admit to being so and attempt to justify it by reciting their bummer pasts. We’ve got the silent masked killer who seems capable of super human strength. Since it’s a modern film we’ve got to have CONSTANT references to social media and calling anything created before the last four years ‘retro’ (because that never horribly dates your film).

It all culminates in a lot of slow dancing under strobe lights, barely visible stabbings, and painfully pretentious monologuing.
Nice looking killer mask, decent performances, but Dreamcatcher amounts to just another slasher flick without much personal spark. Not terrible, but not particularly inspiring, not unlike the thumping but almost indistinguishable EDM soundtrack throughout.

Now on Digital and On Demand