Dr Who: The Season 12 Trailer Is Here 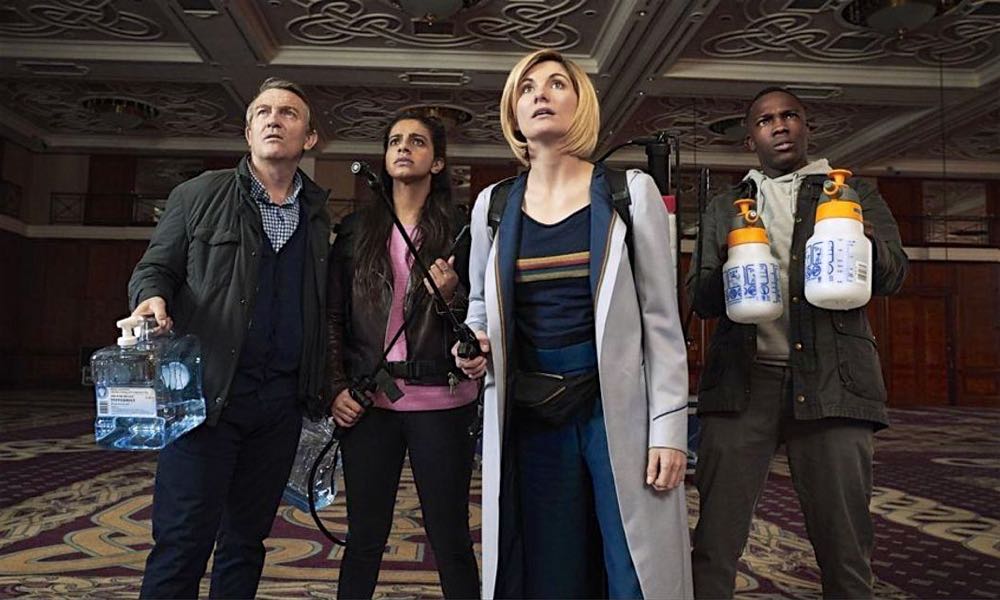 The doubtless highly anticipated (by Whovians) new trailer for the 12th season of Doctor Who is finally here. In the upcoming season of Doctor Who, Jodie Whittaker is back as the eponymous 13th Doctor, as are co-stars Bradley Walsh (who plays Graham), Mandip Gill (Yasmin), and Tosin Cole (Ryan). The Season fast-paced 12 trailer indicates the return of some old favorites like Cybermen and Judoon along with a gratuitous appearance by some crows in their usual symbolic role.