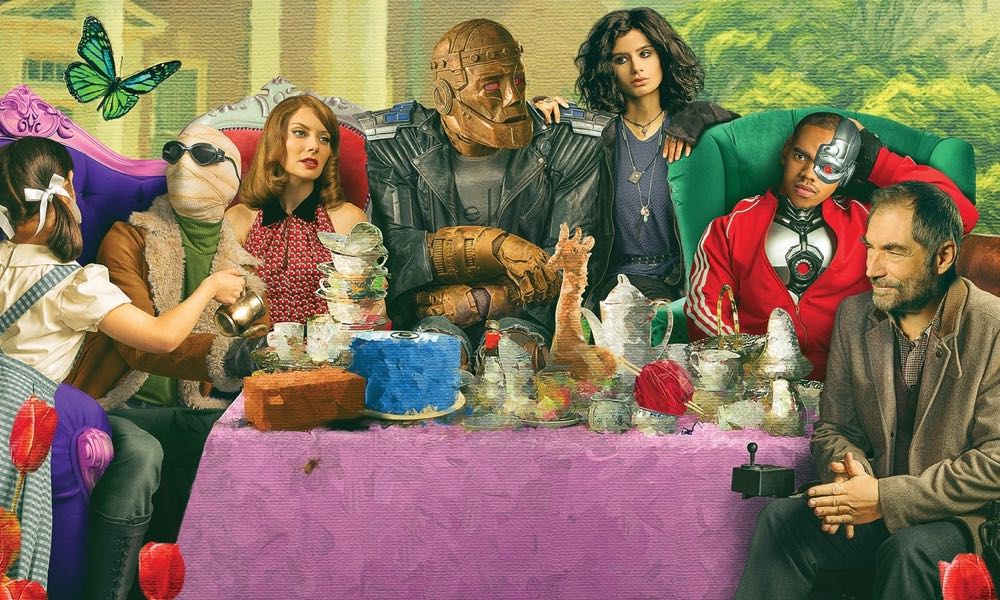 The first trailer for Doom Patrol’s second season has been released, and it reunites DC’s offbeat superhero team with a new mission to stop Dorothy, Chief Niles Caulder’s daughter, from unleashing hell on Earth This season’s challenge is stopping Dorothy while getting into a whole host of new adventures.