DOCTOR WHO: THE PYRAMID AT THE END OF THE WORLD – IMAGES, CLIP, AND TRAILER 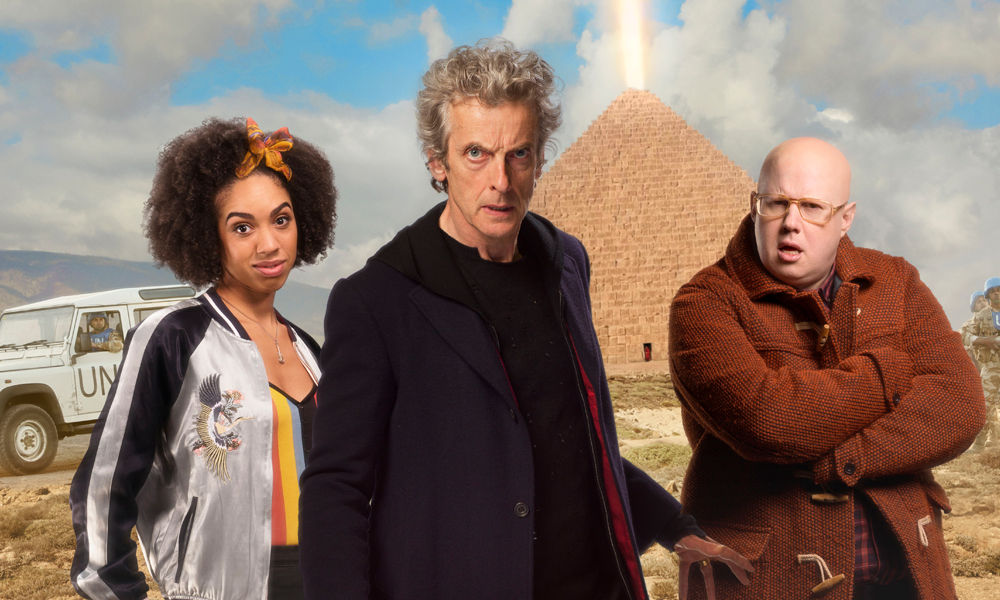 The BBC and BBC America have released new images, a clip, and a trailer for the seventh episode of this season of Doctor Who. If you did catch “Extremis” last week, you know that Steve Moffat left us hanging with a new villain and the return of Missy (Michelle Gomez). If not, you will need to watch that episode to follow along Whovians!

Synopsis: An ‘ancient’ pyramid appears overnight. Every clock in the world begins counting down to the Earth’s destruction. Three opposing armies lie ready to annihilate each other. An alien race stands ready to offer humanity a deal that could save them, but enslave them. It’s a terrifying race against time to save the world! Will the Doctor be forced to accept their help? 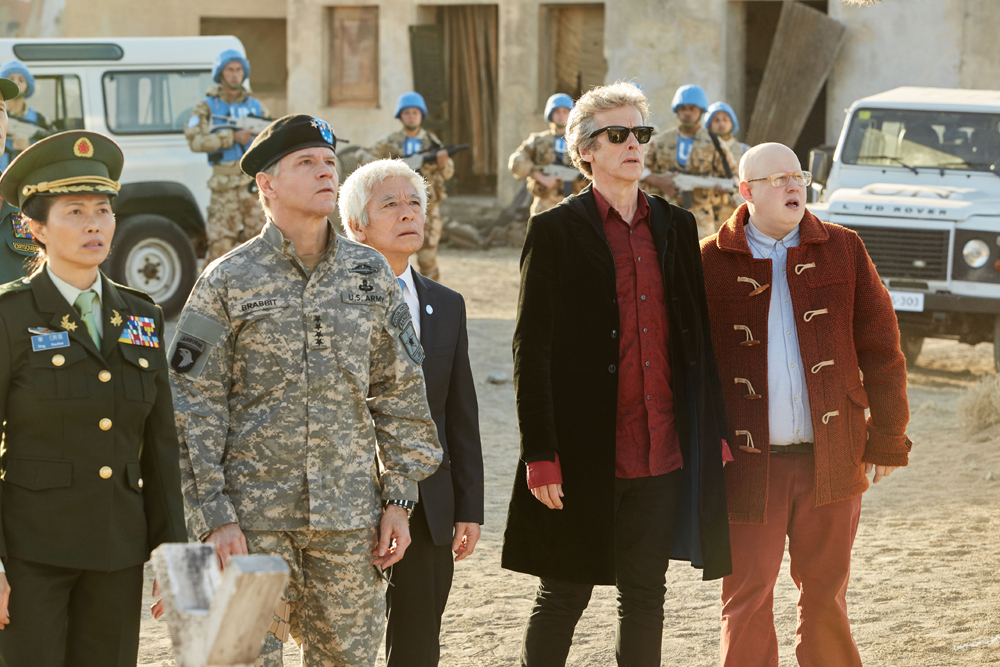 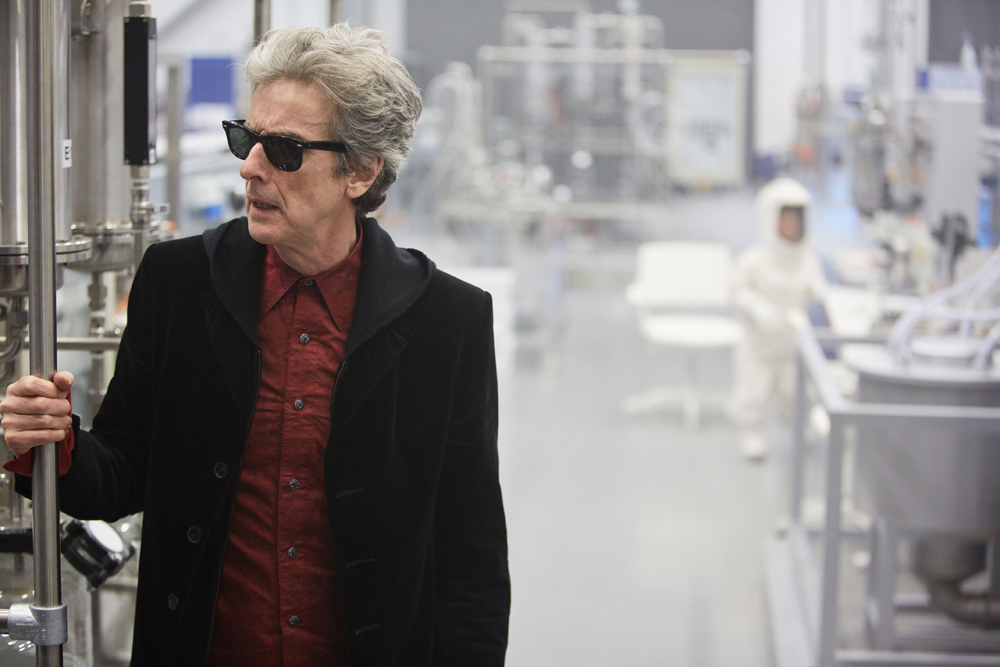 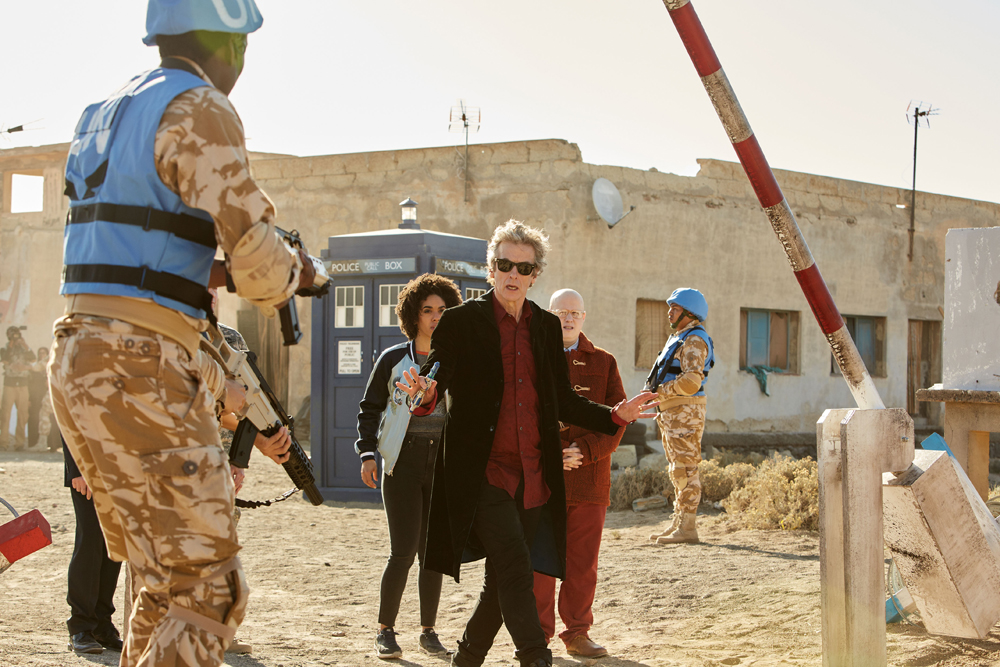 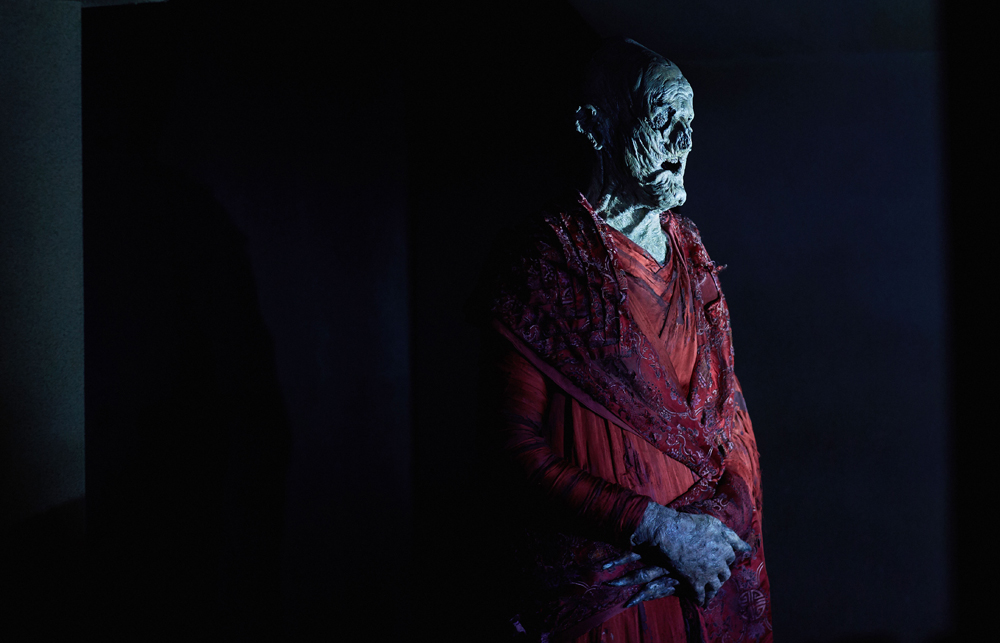