DOCTOR WHO: EATERS OF THE LIGHT – IMAGES, TRAILER, AND CLIP 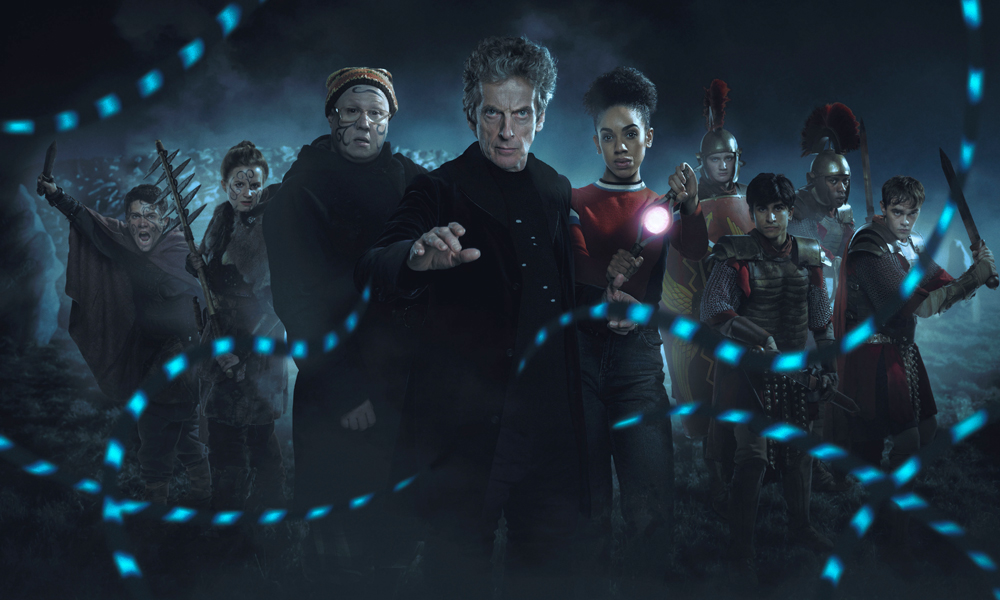 The BBC and BBC America have unveiled the first clip, images, and a trail for the ten episode of this season’s Doctor Who, titled “Eaters of the Light”. Check out the assets below.

Synopsis: A hunt for the lost Ninth Roman Legion leads the Doctor, Bill and Nardole into the middle of an ancient battle that could cast humanity into the dark forever. What is inside the cairn? And how far will they have to go defeat the terrifying alien Eaters of Light? 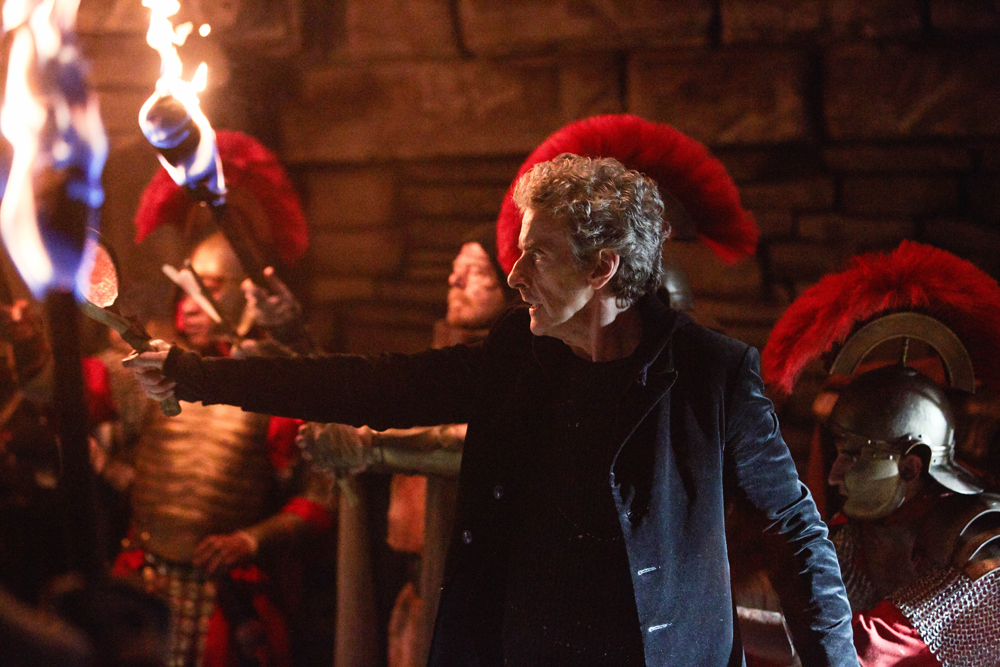 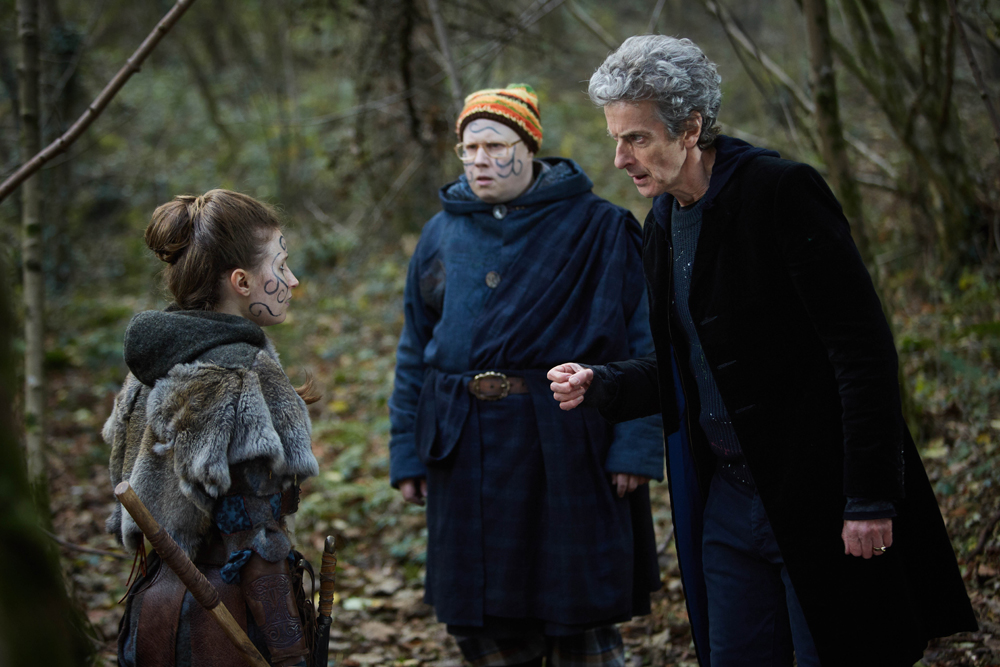 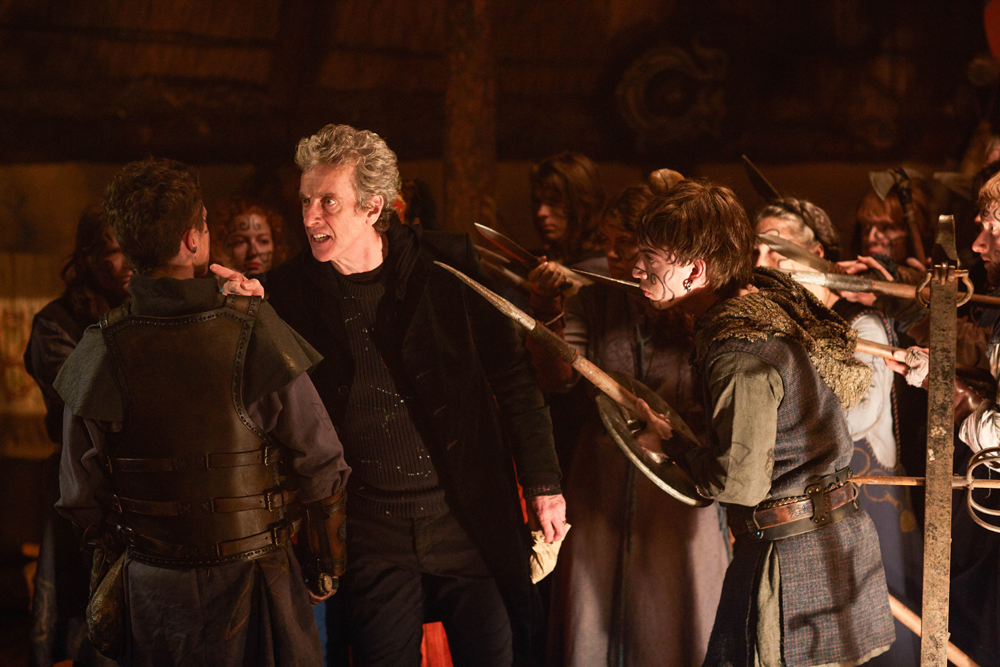