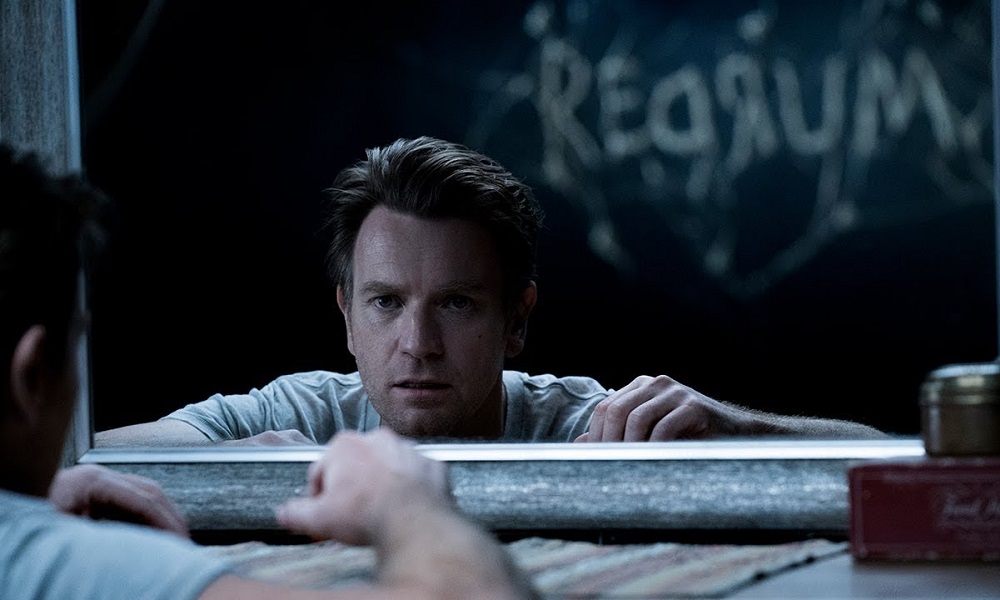 The Shining, in its various incarnations, is one of pop culture’s most beloved icons, with Stanley Kubrick’s 1980 adaptation standing as the singularly unusual head of the class. King – who wrote the original book in part while grappling with his own issues of alcoholism – famously poo-pooed the movie, to the point of overseeing a TV miniseries remake that couldn’t hold a candle to its predecessor. The Kubrick film itself was considered a dreadful misfire for several years, and only earned its reputation as one of horror’s enduring classics over time. That makes its legacy long and complex, and with the enduring creative differences of two bona fide legends at its heart, one does not step into its shadow lightly.

So no pressure Doctor Sleep.

That said, writer-director Mike Flanagan embraces the challenge rather than hiding from it, and in the process creates an elegant homage to Kubrick that still works exceptionally well on its own merits. He respectfully appropriates Kubrick’s cinematic language, then uses it to stress the King sides of the mixture far more than the first film did.

That starts with the villains of the piece: a nomadic tribe of psychic vampires calling themselves the True Knot. Led by the disturbingly practical Rose the Hat (Rebecca Ferguson), they’re monsters to the core. Yet Flanagan’s script deftly develops them into far more than gimmicky boogeymen: possessing their own unique loyalties and forced to deal with the inevitable downsides of their deal with the devil.

In other words, they’re pure King – the kind of sinister creations that mark his best work – and with Ferguson leading a strong group of actors, they attain a depth and reality without altering their status as pure evil on a stick. They hunt children with the shine – devouring their essence to enhance their own psychic powers and give them long life – and think they’ve hit the motherlode when they discover a young girl named Abra (Kyliegh Curran) whose abilities dwarf even theirs. But she has friends of her own: notably a now-grown Dan Torrance (Ewan McGregor), working as an orderly in a hospital and more or less keeping the demons of the Overlook Hotel at bay.

Flanagan gives every aspect of the plot the space to breathe before tying them together. Doctor Sleep starts slowly and moves meditatively, much the way The Shining did, but it’s far from dull, and the director ensures that each character’s struggles stay compelling and true. Dan and Abra both deal with the way their gifts make those around them uncomfortable, while Dan battles his way through bad memories, literal ghosts, and the same alcoholism that claimed his father. When the scares come – delivered with Kubrickian elegance and helped by the Newton Brothers’ atmospheric score – they hit home all the more keenly because we’re well and truly invested in the characters and their fates.

That in turn, allows Doctor Sleep to dance elegantly not only around the Kubrick film, but King’s complaints about it. It echoes the 1980 Shining in clever ways, especially as we approach the climax and the expected showdown in the ruins of the Overlook For instance, one key moment involves an active recreation of the famous stairway sequence in The Shining.

The location in the new film is the same and the camerawork is identical, but the players and the stakes are different, a tip of the cap which duplicates the tension without relying on its predecessor to work.

The same principle holds true with a more subtle aspect of the production. Flanagan straight-up recasts some of the key roles from The Shining – Alex Isoe replacing Shelley Duvall, for instance – rather than superimposing the older actors’ faces onto a body double. It’s a way of acknowledging that the first film can never be duplicated while giving this new one the freedom to establish its own identity.

The same holds true for King’ source novel of Doctor Sleep, with which this movie takes a few liberties. But here too, it moves with respect and care: honoring the spirit of the novel even when the events shift to account for the events in Kubrick’s film. Embracing the book’s themes of healing and reconciliation without ignoring darker notions like the endurance of evil is no mean feat, especially in the shadow of such a storied predecessor. Doctor Sleep succeeds admirably as a stand-alone story – in other words, you don’t need The Shining to enjoy it – but its biggest victory comes in elegantly reconciling both King and Kubrick while paying due homage to both. You don’t see many sequels pull that off, and even if you just want a solid spook story, then it’s still more than worthy of its lofty pedigree.