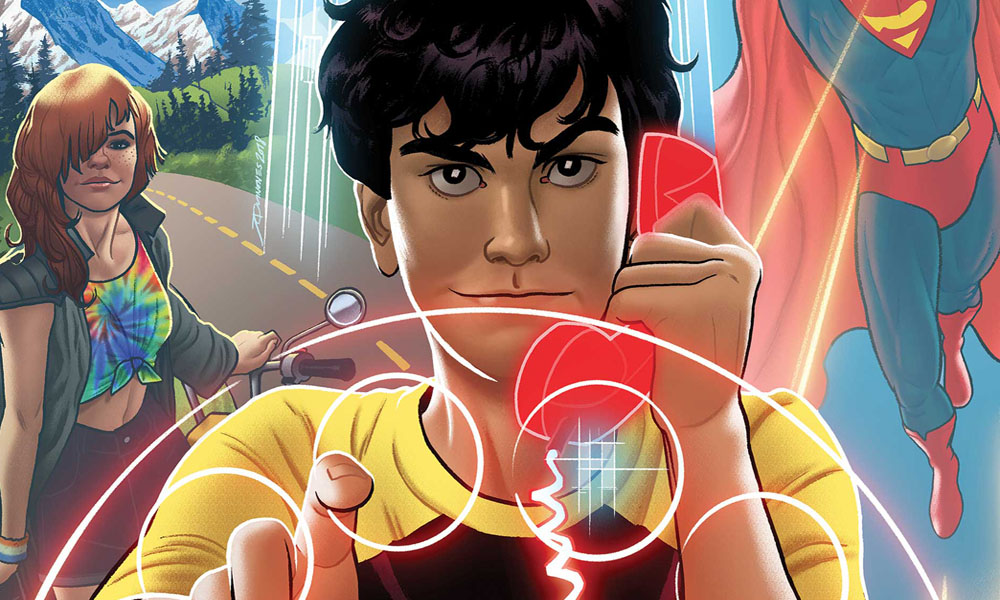 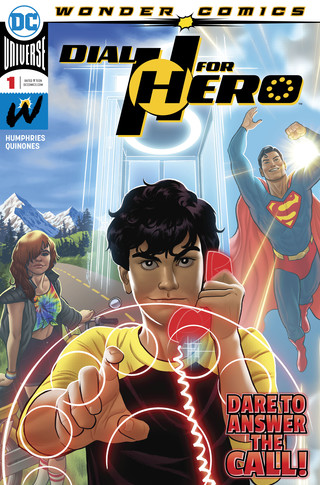 that the “fan favorite” writer wasn’t actually the motivation behind this all-new limited series’ pitch to “DC Comics”, but instead was apparently just told to pen the title by Brian Michael Bendis as part of the five-time Eisner Award-winner’s “Wonder Comics” imprint. In fact, the “co-host of DC Daily on the DC Universe streaming platform” has admitted to having “very little exposure” to the mid-sixties comic book which is based upon “a magical dial that enables an ordinary person to become a superhero for a short time”, and subsequently had to go back to read some of the title’s previous runs.

This debatable lack of enthusiasm for his subject matter, or at least naivety as to the title’s roots, arguably shows in Humphries’ narrative for “The Hero Within”, which tells a rather unimaginatively lack-lustre tale of a young boy desperately wanting to escape his hum-drum existence from an American backwater town, and subsequently being turned into the utterly bizarre Monster Truck when he inadvertently crashes his bike right beside a fatally deep ravine; “Was there a time when you wanted to fly away but couldn’t? Did you ever push things too far? Because I’m thinking maybe I definitely did.” Understandably, this astonishing transformation into the “eternal champion of trucking” impressively injects this twenty-one page periodical’s plot with some desperately needed action, but ultimately makes absolutely no sense whatsoever as it simply results in Miguel’s head-scratchingly over-the-top alter-ego criminally trashing the contents of an auto dealership’s lot and understandably then being enthusiastically chased by the local law enforcement.

Alongside his willingness to travel with Summer in his Uncle Brant’s stolen business truck, this sort of behaviour is hardly the way super-heroes conduct themselves, especially the likes of Superman against whom the adolescent is always comparing himself with, having been rescued by the Man of Steel “when I was ten years old.” In addition, when the boy dialled ‘H’ he was plummeting to his death from a great height, so why does the Operator from the Heroverse grant him the “strength to restore the cosmic balance between engine and cargo”, and cause artist Joseph A. Quinones Jr. to pencil something out of a Jack “King” Kirby nightmare, rather than provide the telephone device’s possessor with something more appropriate to his deadly predicament..?