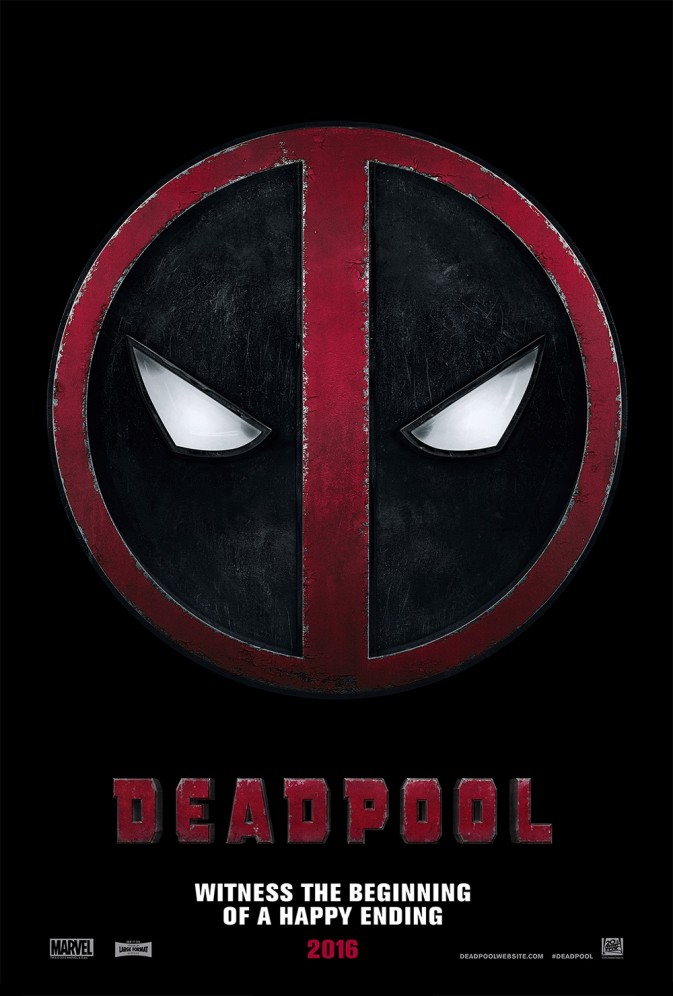 20th Century Fox and Marvel Studios have released the second trailer for Deadpool. Now kids, this is the Red Band trailer. It would probably be best to get your parents and watch it with them. That way you can understand all the jokes that happen in this latest trailer.

Synopsis: Based upon Marvel Comics’ most unconventional anti-hero, DEADPOOL tells the origin story of former Special Forces operative turned mercenary Wade Wilson, who after being subjected to a rogue experiment that leaves him with accelerated healing powers, adopts the alter ego Deadpool. Armed with his new abilities and a dark, twisted sense of humor, Deadpool hunts down the man who nearly destroyed his life.