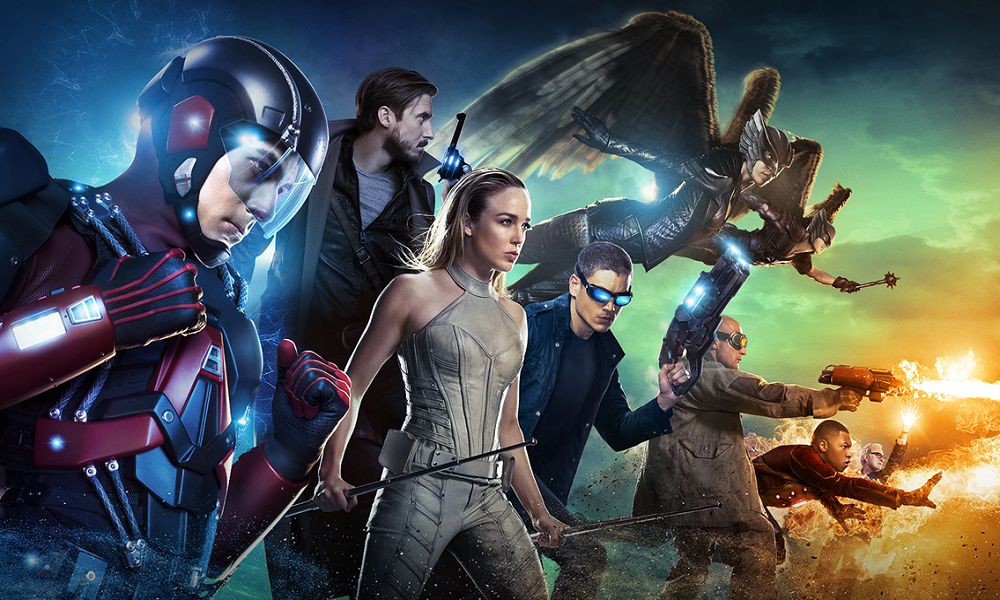 Control your own fate and catch up with DC’s Legends of Tomorrow as Warner Bros. Home Entertainment releases the complete first season of the epic series on Blu-rayTM including Digital HD and DVD on August 23, 2016. Before the second season returns on The CW, fans can watch all 16 exhilarating episodes from the first season, plus nearly an hour of extra content, including the 2015 Comic-Con Panel, featurettes, and a gag reel. DC’s Legends of Tomorrow is The CW’s #2 show among Total Viewers, coming in only behind The Flash.* DC’s Legends of Tomorrow: The Complete First Season is priced to own at $39.99 SRP for the DVD and $44.98 SRP for the Blu-ray including Digital HD. 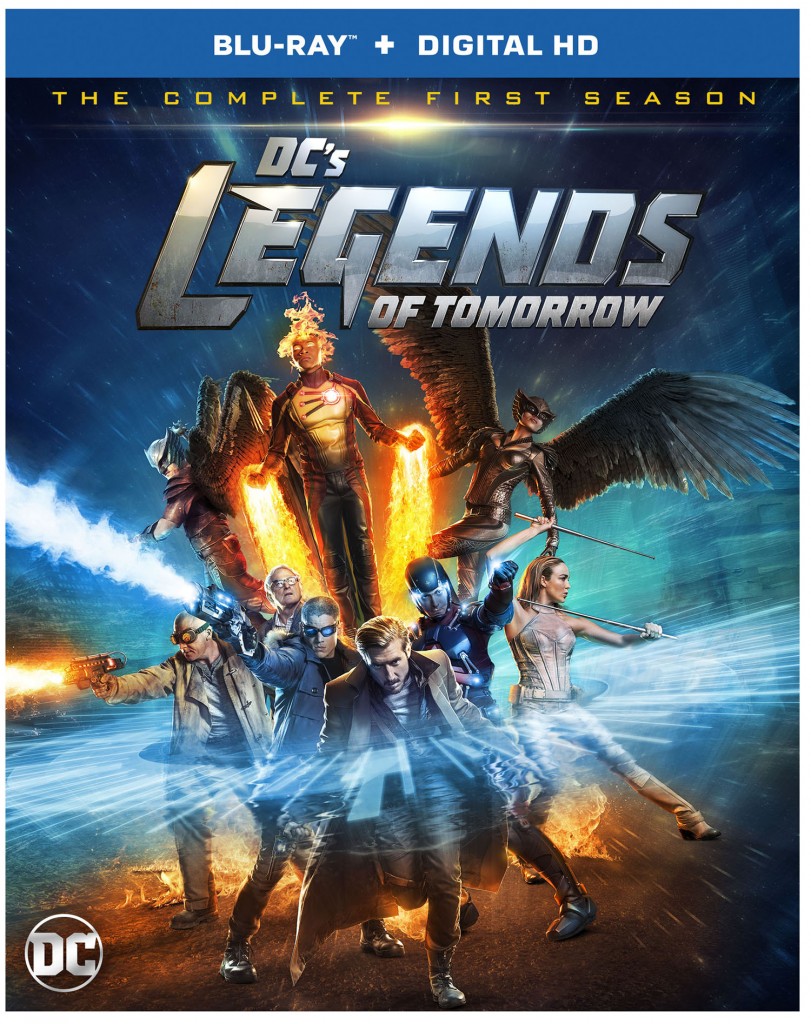 From the creators of The Flash and Arrow comes this Super Hero team-up that combines characters from both series, as well as new heroes from the DC Comics pantheon. Having seen the future, one he will desperately try to prevent from happening, time-traveling rogue Rip Hunter is tasked with assembling a disparate group of both heroes and villains to confront the unstoppable threat of the immortal Vandal Savage— a threat which not only puts the world at stake, but all of time itself.

BLU-RAY & DVD FEATURES
•  DC’s Legends of Tomorrow: 2015 Comic-Con Panel – Warner Bros. Television Presents a Night of DC Entertainment at Comic-Con 2015: DC’s Legends of Tomorrow
•  Jonah Hex: Hex Marks the Spot – Journey behind the scenes of “The Magnificent Eight” as producers bring the legend of Jonah Hex and the ways of the Old West to life.
•  A Fantastic Voyage: Touring the Waverider Set – Journey behind the scenes with the production design team responsible for bringing the Waverider to life. From the origin of the time traveling ship, to the VFX that completes the illusion, a complete look.
•  History in the Making – Explore the cross over between fact and fiction, as the Legends team makes contact with a variety of eras thought the series. Time travel with the heroes and villains of DC’s Legends of Tomorrow.
•  Gag Reel