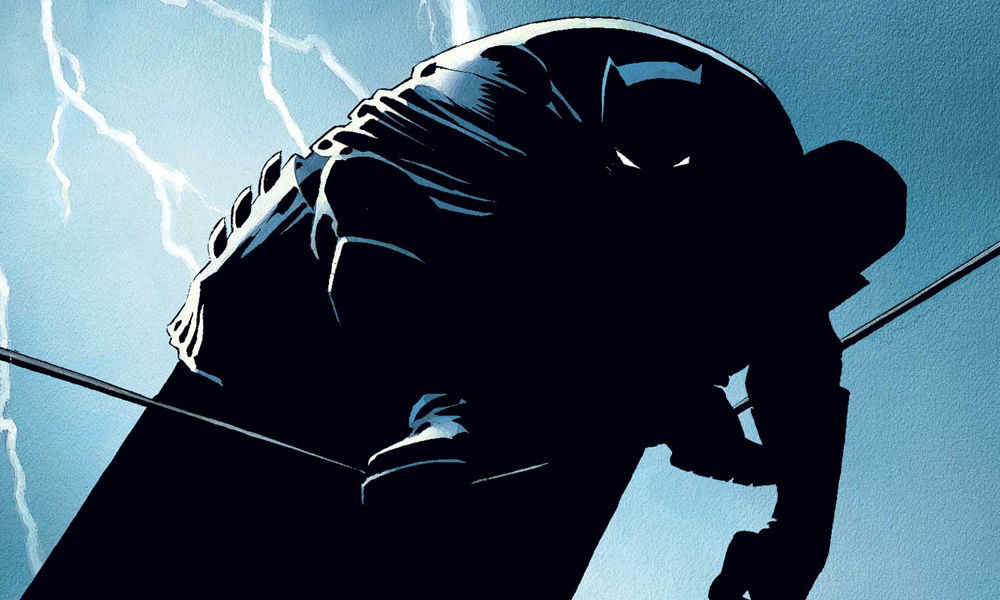 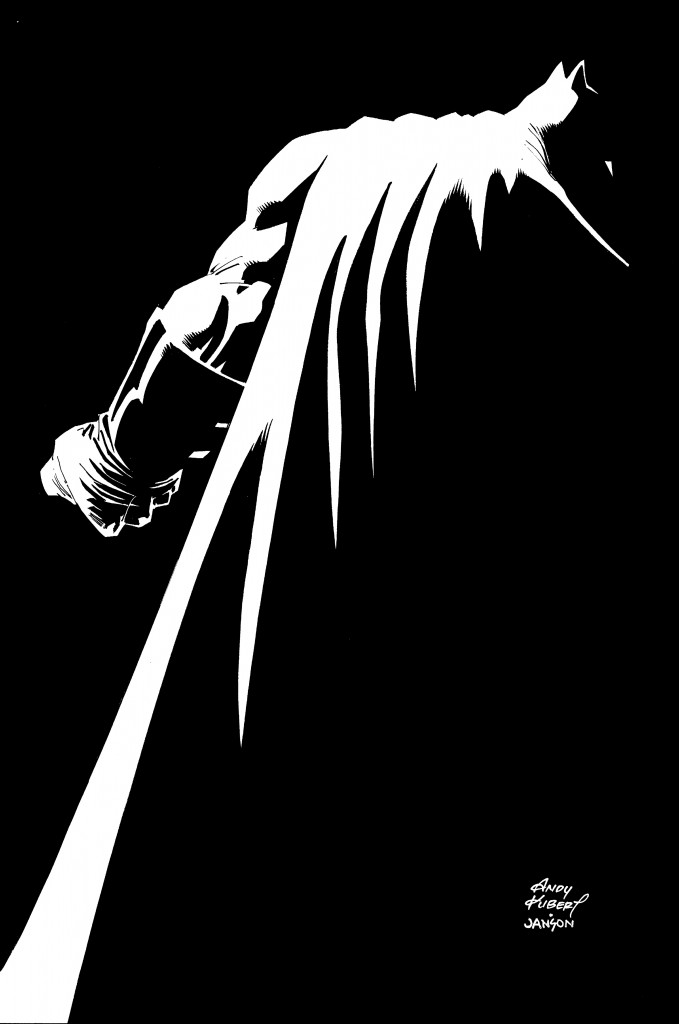 “The Dark Knight III: The Master Race” is the epic conclusion to Miller’s 1986 classic The Dark Knight Returns trilogy – heralded by TIME Magazine as one of the 10 greatest graphic novels of all time – and its 2001-2002 follow-up series Batman: The Dark Knight Strikes Again.

“We went into this knowing that we had to give fans more,” said Dan DiDio and Jim Lee, Co-Publishers for DC Entertainment. “We’re pulling out all the stops to deliver an amazing conclusion to this exciting body of work. We hope it inspires the next generation of writers and artists, the way it has already inspired us.”

According to Kubert, “Frank Miller and Brian Azzarello have crafted such an incredible story for DKIII, as I am truly honored to be associated with them, this project, and Klaus Janson. We, along with the fans, are in for a great ride!”

“Any opportunity to work with Frank Miller is a happy occasion for me,” said Janson. “When we add the talents of Brian Azzarello and Andy Kubert to the mix, we have the ingredients to achieve something truly memorable.  This will be amazing!”

Marking the 30th anniversary of The Dark Knight Returns original series, this periodical is slated for publication beginning in late Fall 2015.