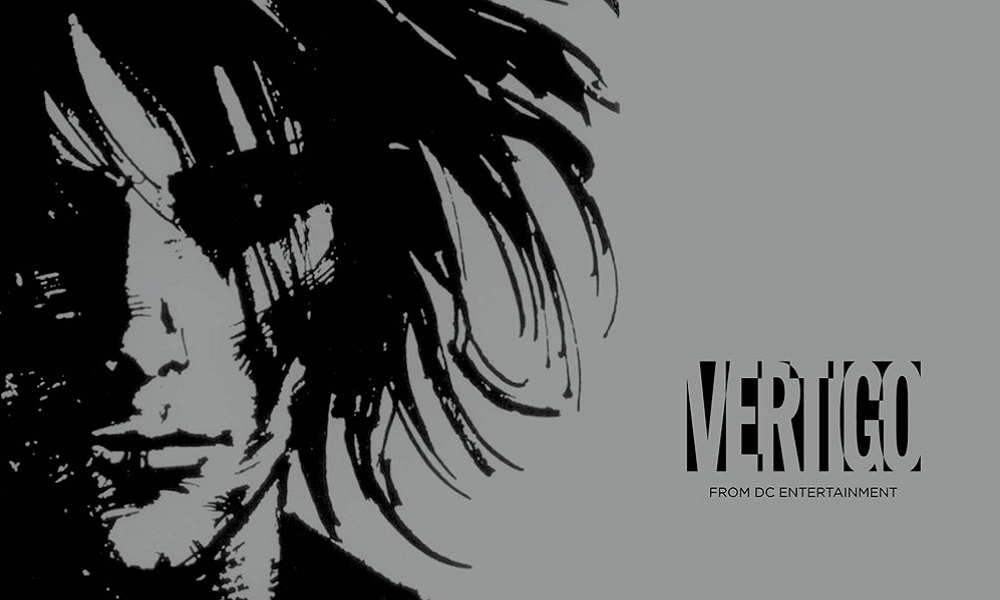 Vertigo, best known for its bold storytelling, will continue to push the boundaries of genre fiction – horror, fantasy, crime thriller, scifi – with these new releases.

“This is a groundbreaking rollout for Vertigo and all 12 new titles represent the imprint at its core: smart and irreverent stories that will take you someplace stranger,” stated Shelly Bond, executive editor of Vertigo. “I can’t be more excited about the diversity of projects and creative teams we have lined up, from Vertigo veterans to a powerhouse of new voices and rising art stars.”

“When Shelly Bond offered me an opportunity to launch something new at Vertigo, I took that as a chance to fast talk her into collaborating with Gilbert Hernandez, one of the world’s great cartoonists,” stated renowned artist Darwyn Cooke. “THE TWILIGHT CHILDREN has me excited in a way I haven’t felt since I started work on Parker. To enter Gilbert’s world and help him bring this remarkable story to Vertigo and our readers…well, I’m gushing, it’s an honor.”

The Fall slate will also be comprised of continuing series American Vampire, Astro City and Suiciders.

Below are just some of the covers that will be gracing these upcoming titles! 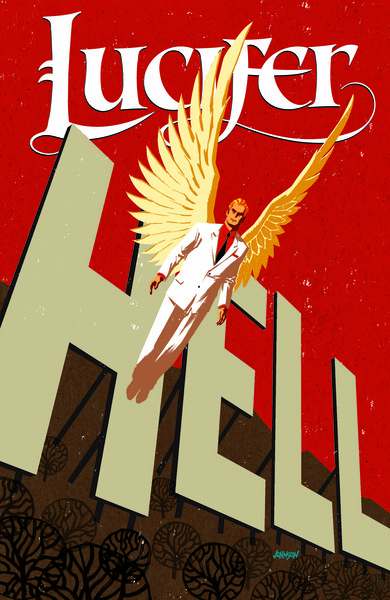 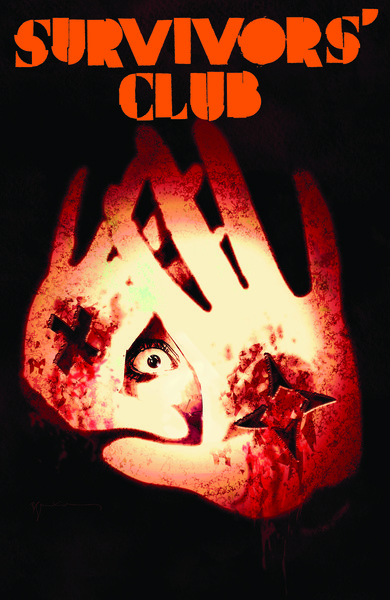 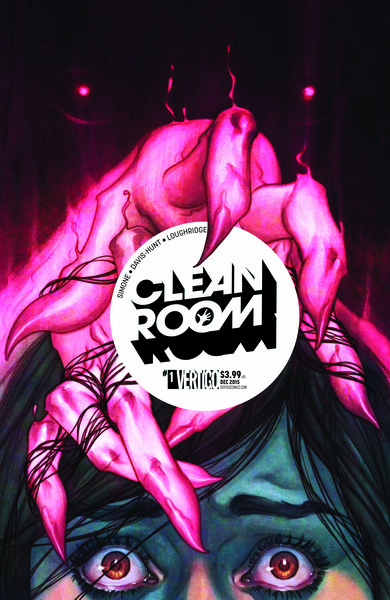 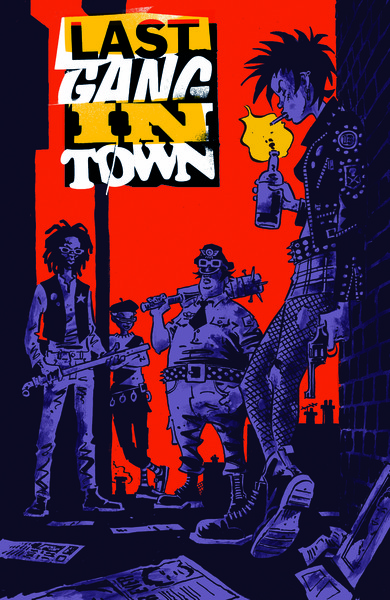 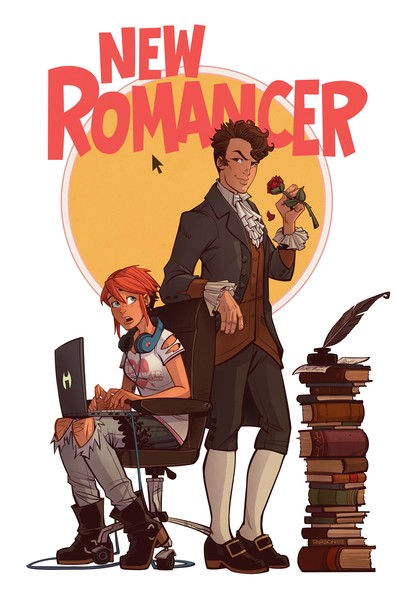 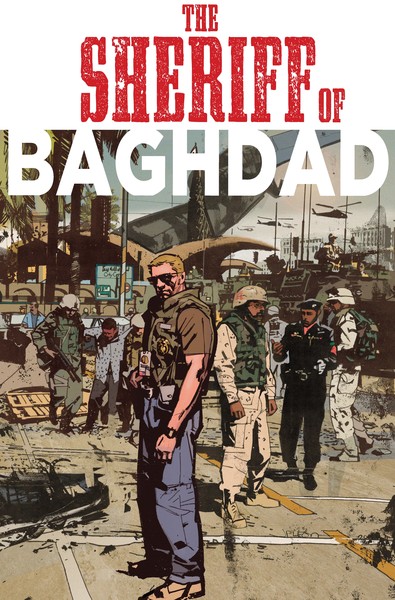 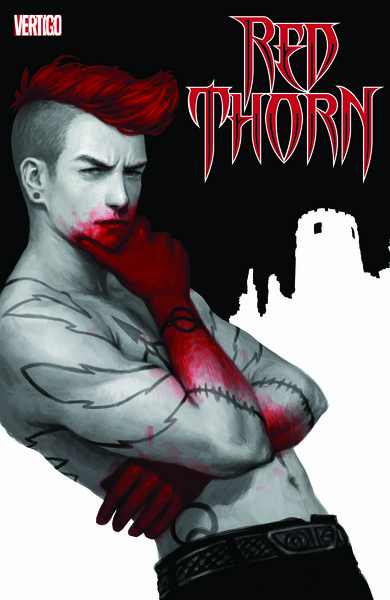