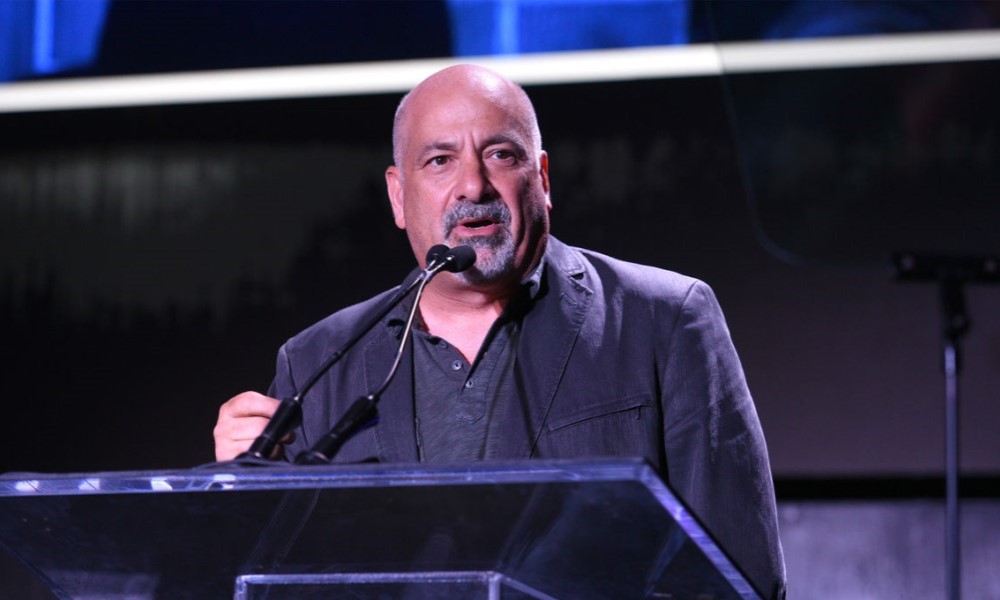 On Friday, it was that Dan DiDio was out as co-publisher of DC Comics, a position he had held since 2010. While no 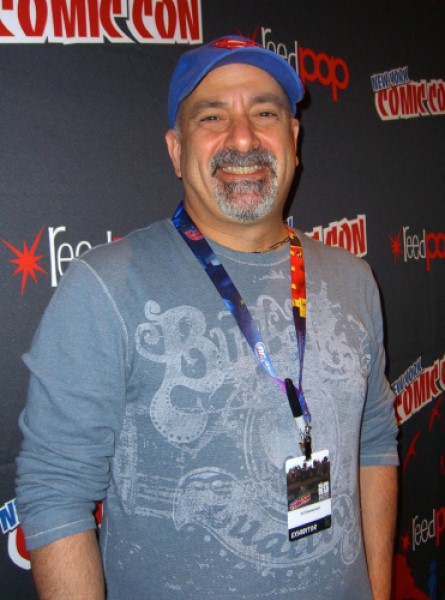 reason for the exit was provided, nor was it confirmed if this was DiDio’s decision or one made for him, the news comes as no surprise. While the entire comic book industry has been suffering through historic lows in sales, DC, home to Superman, Batman, and Wonder Woman, has been particularly floundering. There have even been rumors that ATT, the new parent company of DC and its previous owner, Time Warner, was considering shutting down the comic division entirely. DiDio is the latest in a string of executives to be out at the company including former DC Entertainment president Diane Nelson, and former chief creative officer Geoff Johns.  This means that Jim Lee is currently the sole Publisher.

DiDio’s tenure at DC cannot be seen as anything but a complete disaster for the company after a string of failed moves. It was DiDio who oversaw the reboot of the entire comics line with “The New 52” in 2010, which attempted to modernize many of its characters including making Shazam/Billy Batson a douchebag. Hey, Sorry! There’s no better way to put it. The New 52 was largely rejected by longtime fans and there simply wasn’t enough new fans to buy into the social agendas that DC attempted to push.

On the heels of that failure, DiDio attempted a reboot of the reboot known as “Rebirth” in 2016 which walked back many of the changes put forth in The New 52. The was also the ill-advised sequel to the landmark “Watchmen” limited series called Doomsday Clock, and the company’s brainless decision to try and integrate the Watchmen into the main DC Comics Universe.

While I would love to be optimistic about DC’s future right now there is simply no light at the end of the tunnel. I suppose one can hope that the top brass at ATT will realize that there is still enormous potential in the many great characters and that they can find the right people to lead the company.