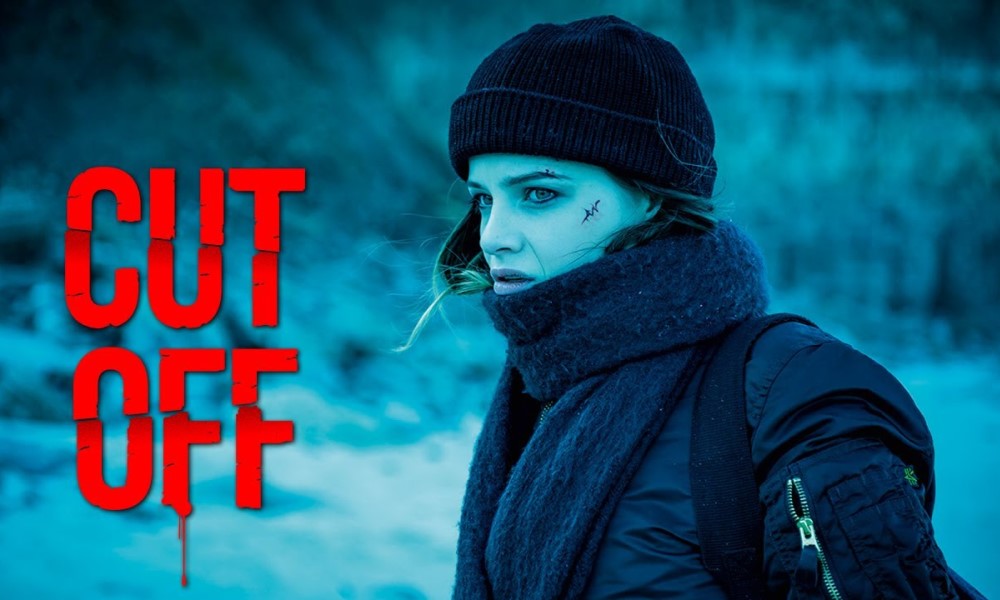 I feel the ultimate sin of a film, no matter the genre or subject, is to be boring. When the audience is wondering why they’re wasting precious time sitting and watching something that fails to engage, a trite tale told predictably, with no interesting or compelling characters to follow and an incoherent or flat by the numbers plot to follow you have failed in your efforts as a filmmaker, no matter how much money, time, effort or talent is involved. 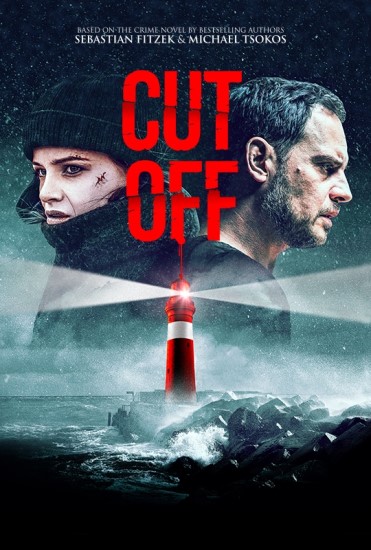 Cut Off is the opposite end of that failure: a triumph of thrills, chills, satisfying twists, great characters you grow to care about and every time it seems to be stumbling into stale cliches it zigs where it might have zagged to keep things fresh and punchy right up to the shocking finale.

There’s a number of possible influences here informing the feel and ideas behind this German production. One obvious one is the Saw series which made its bones with gruesome puzzles and traps. But Cut Off does something the Saw trilogy never did to it’s detriment. The focus is not on hapless victims or a sadistic killer with inscrutable motives, its solidly on resourceful and decent people who fight like hell when their backs are against the wall. When someone is willing to go through horrible situations for someone they love or to atone for something or to save someone else they’ve even only just met I think a lot audience members will be one over and all the more invested in the gory sights and mysterious delights. Lots of pursuits, lots of clues, lots of unusual but fraught situations guaranteed to raise the hackles and make you scoot ever closer to the action. There’s a handful of cheap jump scares but the film budgets true suspense and menace well, getting lots of mileage out of what isn’t seen and not knowing what to fear as often as shoving some startlingly anatomically correct practical effects to the fore.

If all this wasn’t enough the directing is impeccable, capturing with frigid beauty an island held hostage by a massive winter storm and the dim claustrophobic interiors of morgues and catacombs. The writing feels real accompanied by some very naturalistic performances, and for another refreshing and rare aspect often forgotten in horror/thriller productions there are injections of very rye humor. It doesn’t detract from the threat at all: it makes the characters more likable so we’re more concerned when they’re being hunted or injured.

It seem a little too long with some drawn out scenes in places, but it holds interest throughout and even ends on a satisfying high note.

If you’re a fan of unraveling a multilayered mystery through some unique locales on the heels of some delightful heroes and dastardly villains and prefer your twists to actually be surprising and clever and you’re not squeamish or afraid of subtitles, dive right in.

The water is chilling in just the right way.