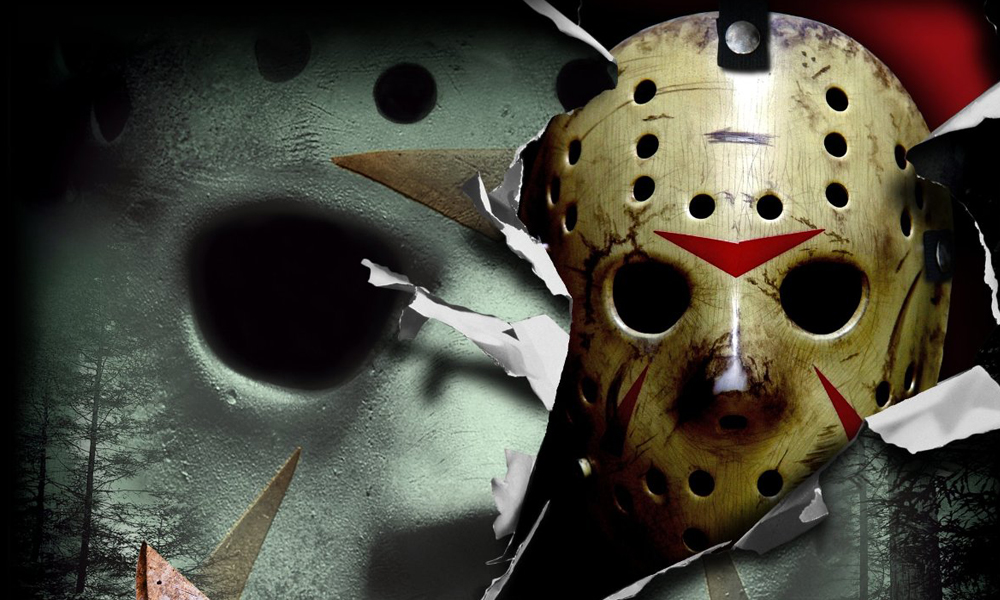 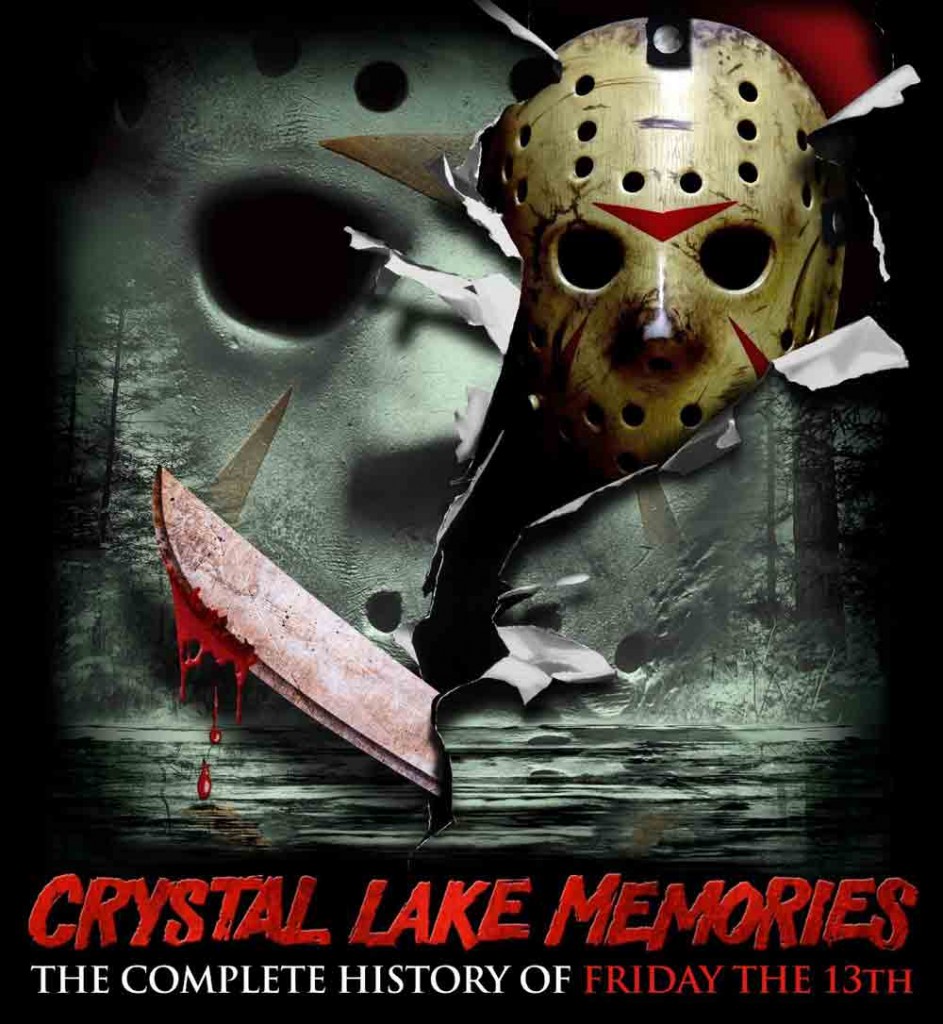 Freddy or Jason, who will win? Sadly, this documentary which chronicles the entire Friday the 13th film series (and nods to the TV series) brings up the very same questions that fans where dying to know. However, it isn’t which horror icon would win, it is the question of who had the better documentary. Crystal Lake Memories is the answer to Never Sleep Again, the complete history of the A Nightmare on Elm Street series. To my surprise (although not really), these documentaries are both directed by the same person, Daniel Farrands. Never Sleep Again, was fun, brutally honest and entertaining, which coincide with the A Nightmare on Elm Street films. This makes Crystal Lake Memories as long and as dull as the Friday the 13th films. Time to explain.

First and foremost, I am not a die-hard horror fan, let alone a fan of either horror series. The appeal for me (yes I have seen all the films) is the making of Jason Voorhees  into an icon. He is as American as Uncle Sam and Jason will be slashing his way into fans’ hearts for decades to come. I loved Never Sleep Again. I breezed through those 240 minutes with no hesitation. All those involved knew what the films were and just had a lot of fun dishing on behind-the-scenes antics, fights, and woes with the studios. Each Nightmare film section of the documentary also had an incredible prelude that was completely animated with stop motion. Crystal Lake Memories only had wavy lines in the water and a somewhat clever title before each chapter began. Now, to be fair to Daniel Farrands, perhaps the run time was an issue. I have to wonder though, with a 400 minute documentary, would the fans really have griped about a few stop motion Jason vignettes? The film starts off with cast member Corey Feldman sitting around the camp fire re-enacting the scene of one of the counselors telling the other counselors about Jason. We hear Feldman throughout the film only to come back to this moment for a horrific and lame ending. This was as creative as the documentary got. Frankly, it felt as if A&E might have come up with something better.

The documentary starts off well enough with facts about how much the original movie cost to make, who was almost Jason, the little kid in the final shot, and which famous hollywood crooner had a son in the film. What is lacking is Kevin Bacon. The once and future star, much like several others who got their start in this genre, is not present. I expected as much, but I also felt as if vintage interviews or even quotes from these stars would have sufficed. Do not think that Daniel Farrands and company were limited in their video or film references. In fact, everything from Star Wars to the Arsenio Hall Show appears, footage wise, in Crystal Lake Memories.

One of the many things you do see in Crystal Lake Memories is outtakes and alternate endings. Many of these are poorly degraded photographs or dailies, but they exist nonetheless. In an era where the studios release alternate cuts and directors’ cuts year after year, the films remain as they were theatrically cut. An answer is given in the documentary, but it will not surprise you. The studio destroyed all their cut footage. They obviously had very little love for Jason and camp counselors until they needed him to rise again.

The man behind making him rise again is Frank Mancuso Jr.. Mancuso started out as a production assistant on the first Friday the 13th and went on to produce numerous sequels. It was his idea to create the Friday the 13th TV Series, sans Jason Voorhees, and ride the name into syndication. Think of Mancuso as Friday the 13th’s Kevin Feige (Marvel Entertainment’s Uber Producer). Though even Mancuso knew when it was time to leave behind the man in the mask.

For the die hard fans of the series, I recommend picking up this documentary. It is loaded with reasons as to why the makeup and look of Jason changes with each film. You’ll finally have answers to why so many different people played Jason. In the end, you also discover the nightmare it took to finally bring Freddy vs. Jason to the big screen. If you are a fan of cinema and what it takes to make a movie, I say take Crystal Lake Memories with a grain of salt. Daniel Farrands’ Never Sleep Again is a far superior film. Then again, those involved with A Nightmare on Elm Street might have just known what type of films they were making all those years. Here, with each dissection of the kills and what it meant to Jason’s character, I had to literally stop my eyes from rolling back in my head. This was never high art, I’m sorry. Friday the 13th was never anything more than a quick thrill, bare breasts, and a “ca-ching” for the studio. After sitting through 400 minutes of the life and times of Jason Voorhees, you’ll see that no one involved, studio-wise, knew how to tell a story. [review]

One thought on “CRYSTAL LAKE MEMORIES: THE COMPLETE HISTORY OF FRIDAY THE 13TH Review”