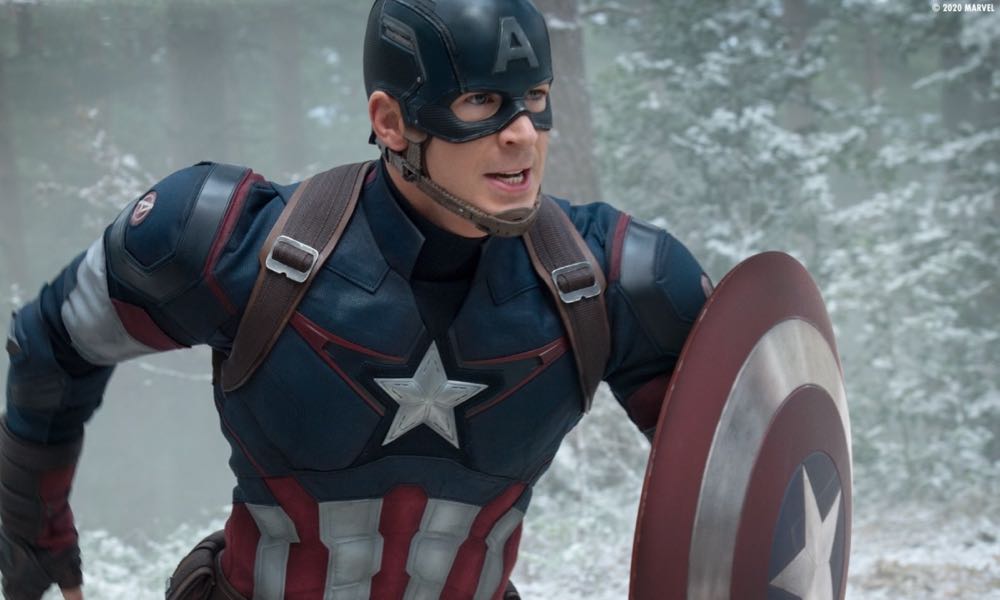 Since the dawn of written history, tales of war and battles are as much a  part of humanity’s DNA as breathing, indisputably reflected in our mythology and legends. ‘Cowboy justice,’ or taking justice into your own hands and the resolution of disagreements through violence, has been a part of this legacy for nearly as long. These violent methods include stabbing, shooting, beheading, etc., or punching someone in the face is as much a part of this story. This sort of ‘cowboy justice’ gave birth to the Supersoldier legend, another myth nearly as old as the rest. Basically, a one-person army, These soldiers are destined to change the course of history through their strength, skill with a weapon, or both. These Supersoldiers can use their abilities in service for both good and evil. These soldiers’ origins vary greatly, but these characters often begin as a regular guy transformed either instantly or over time, by technology, supernaturally, chemically, or by extraterrestrial influence. Their stories have captured the imaginations of the genre and other fans for a very long time, and Supersoldiers are, in some form, a regular fixture of modern pop culture.

Supersoldiers are common in science fiction literature, films, and video games. Fictional supersoldiers are usually, but not always heavily augmented, either through surgical means, eugenics, genetic engineering, cybernetic implants, drugs, brainwashing, traumatic events, an extreme training regimen, or other scientific and pseudoscientific means. Occasionally, some instances also use paranormal methods, such as black magic or technology and science of extraterrestrial origin. In entertainment, the creators of such programs are often viewed as mad scientists or stern military personnel, depending on the emphasis. Their programs would typically go past ethical boundaries in the pursuit of science or military might. Most comic-based characters would qualify as Supersoldiers, including Batman, Supes, Wonder Woman, The Flash, Green Lantern, and all the rest. The comics are literally filled with examples of Supersoldiers and countless examples of cowboy justice.

One of the earliest examples of the fictional super soldier intervening on those too weak to defend themselves from overwhelming odds is the Golem. In  Jewish folklore, a golem is an animated anthropomorphic being created entirely from inanimate matter (usually clay or mud). The word was used to mean an amorphous, unformed material in Psalms and medieval writing. There have been several films and Tv shows regarding this creature.

TV and movies abound with examples of robotic or android characters used to execute some form of cowboy justice in both dramatic and comical fashion. Examples that spring to mind are Hymie The robot from the Get Smart Tv series, Kurt Russel as an outdated android in Soldier, and  Claude van Damme in Universal Soldier.

There can be little doubt that most major political powers in the world are currently and feverishly in pursuit of creating a real-life Supersoldier of their own design to give themselves an advantage on the battlefield with a soldier that never tires, is an efficient killer, and that is almost impossible to kill in return. In fact, there may be soldiers of the type living among us even now, awaiting an order that will trigger them into action.