Could Disney shut down Marvel Comics? 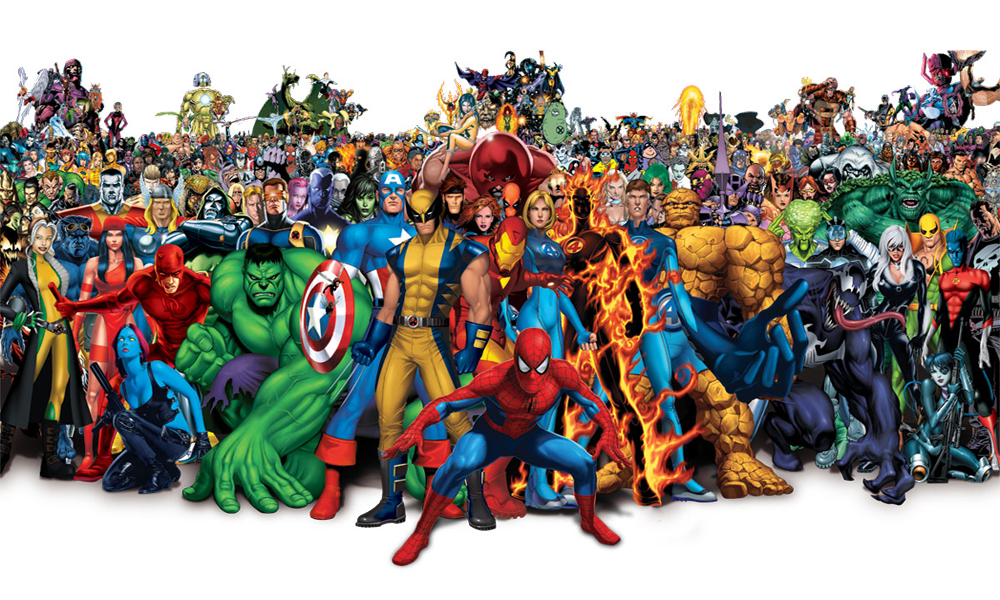 While films based on comic books are making billions at the box office, the comic book business itself has been struggling for years. The once well-oiled machines known as DC and Marvel Comics appear to be chugging along on fumes, and their ultimate destination may be the junkyard. 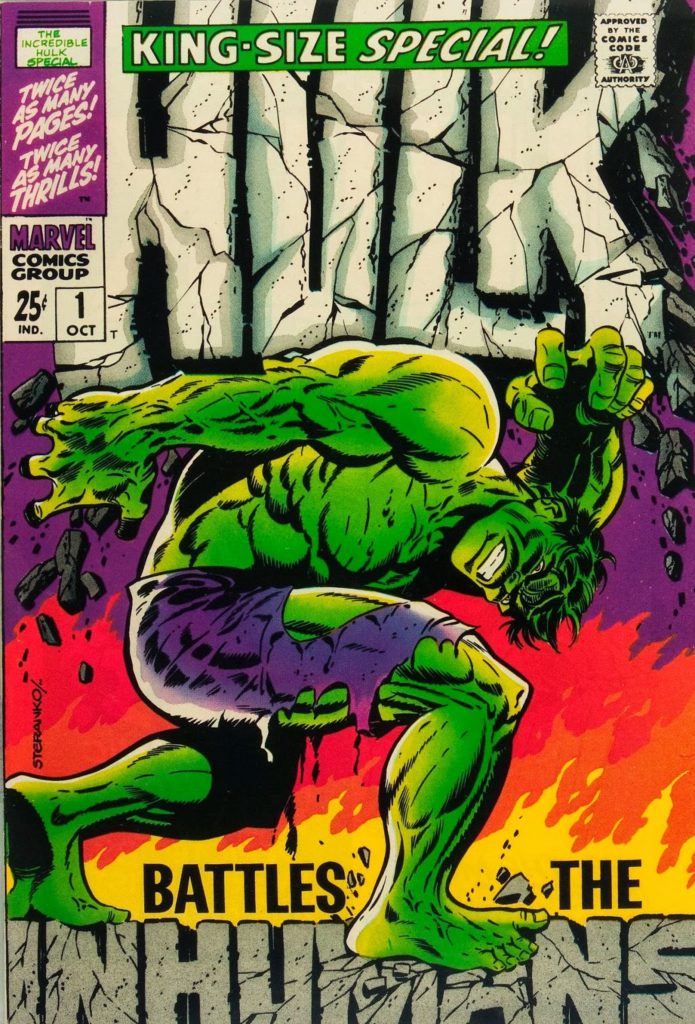 Recently, a couple of prominent comic book news sites have speculated on the possibility that Disney could actually be contemplating shutting down Marvel Comics. Granted, both sites are taking some large leaps to reach to reach these conclusions. One speculation is that Marvel’s Chief Creative officer, Joe Quesada, and Editor-in-Chief C.B. Cebulski are hosting a panel as SXSW which in essence relates how Marvel Comics is responsible for the successes in other markets, such as film, TV, video games and merchandise. The implication being that the pair is trying to sell the continued operation of Marvel Comics to Disney and in doing so, save their own jobs.

Quesada responded to the article via Twitter saying, “…Ladies and gents I give you the dumbest comics conspiracy of the week. Sometimes a panel is just a panel.”

As impossible as it may be to think that Disney might shutter Marvel, consider this…Disney’s Consumer Products & Interactive Media division…which includes Marvel Comics…is the ONLY division at Disney to have lost revenue in 2018. In fact, Marvel Comics has been losing money for several years. Revenue for the division is down 16% in just two years from 2016. Now, when you consider how profitable the Marvel movies have been, it makes the losses in the publishing division all the more shocking. Clearly the films are not bring new fans to the comics…No, in fact they are hemorrhaging readership on a record scale.

Sales figures for the direct market, i.e. comics sold through comic book and similar specialty shops, goes back about 25 years. In April 1993, the Adventures of Superman #500, sold nearly 3.5 million units. The top seven books in sales for this month all sold over a million units. The bottom book in the top 100 for that month, sold 94,000 units. 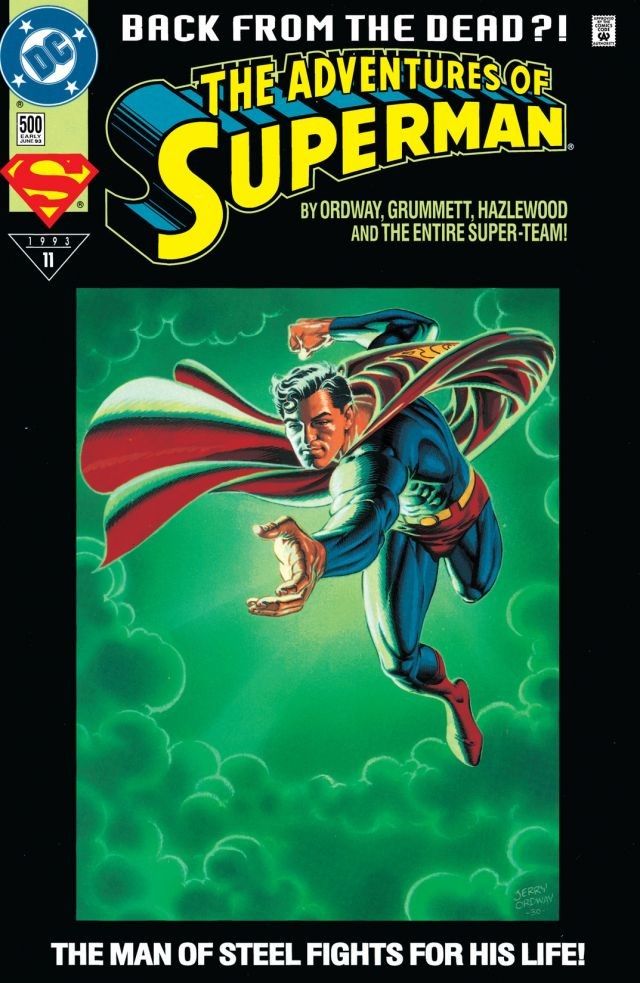 The idea is being floated that Disney could simply get out of publishing and license its characters to other companies to publish. Recently in a call to investors, Disney CEO Bob Iger said Disney intends to do this very thing when it comes to video games.

Recently, at the ComicsPRO retailer summit, store owner Brian Hibbs provided a sort of “State of the Industry” speech from the retailers perspective and lambasted the comic publishers for having far too many SKUs, far too many pricey variants and alternative covers, that retailers are essentially forced to buy, and unreasonable minimums retailers have to meet without having the ability to return unsold product.

Said Hibbs: “Listen to me, publishers: this behavior needs to stop! If you can’t sell enough copies of your comic to fit your business goals with one single cover, then you probably shouldn’t be publishing it in the first place!”

Lest you think the issues are only at Marvel, think again…At the same ComicsPRO Summit, DC Comics Publisher Dan Didio stated that they plan to cut their titles by up to 15%. DC recently laid off 3% of its staff. 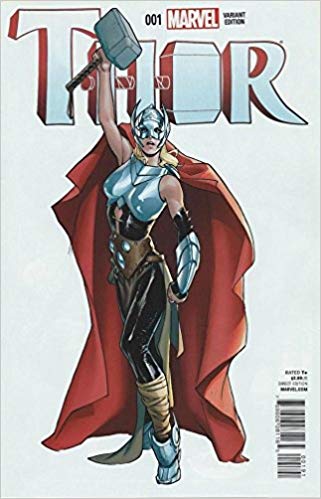 But there are issues with comics that go beyond strictly retail issues. As a comic book fan of some 40 plus years, I have never seen the industry in a worse state creatively. The writing, the art, the editing is abysmal. There are artists working in comics today whose work would not have been looked at twice by even independent publishers 20 or 30 years ago. The minimalist style of art isn’t a style at all but rather purely, and unequivocally a lack of talent. Many writers today seem wholly incapable of telling a story and we get pages and pages of characters sitting around talking to each other and not doing anything…uhhh…heroic.

Both Marvel and DC made the same unconscionable errors. First, after both companies hummed along smoothly for decades, decided that they had to reboot, reboot and reboot their universes again. These failed on a grander scale each time they were attempted. Compounding that, was the miscalculated attempts to attract new readers by delivering token and disingenuous characters of diversity rather than actually take the time to develop new and fully fleshed out characters. Not only did this fail to attract new readers but it drove longtime fans away in droves.

Recently at a large comic con I asked several dealers about what was selling for them the best. I got the same answer from nearly all of them; it was their discount boxes…the .25 cent, .50 cent, and $1.00 boxes. While you might think this was due to merely price, it wasn’t. What people are buying from those discount boxes is overwhelmingly books from the 1970s to the 1990s while books from the past 10 – 15 years, even discounted, are largely ignored.

You can ask fans, retailers, and creators about why the industry is struggling so mightily and get different answers but there is no lack of consensus that the industry is in serious trouble.

One thought on “Could Disney shut down Marvel Comics?”