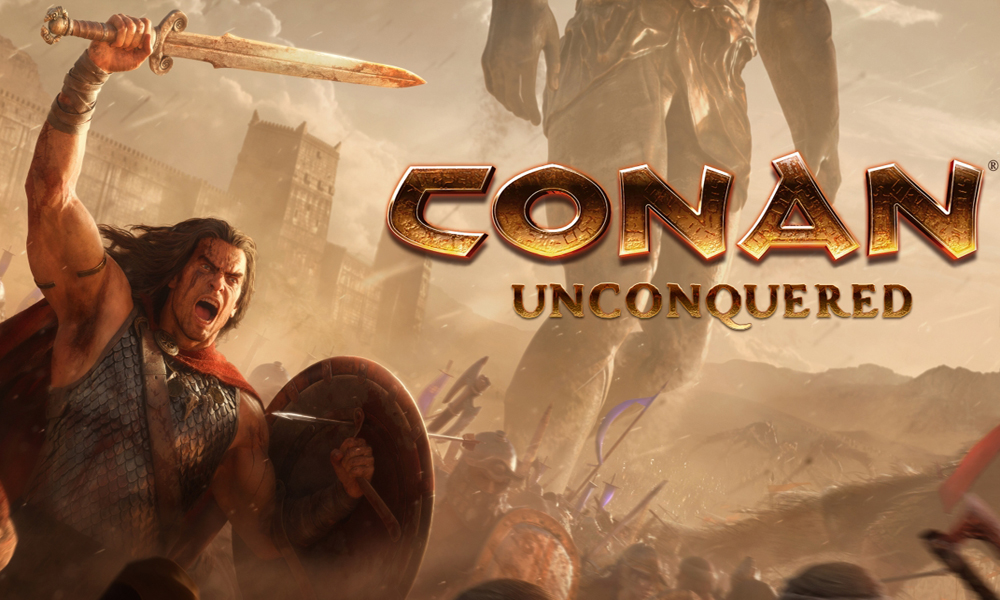 What is best in life? To drive your enemies before you and to play the strategy game! Funcom today announced the release date for the upcoming real-time survival strategy game Conan Unconquered, developed by the Command & Conquer veterans at Petroglyph and published by Funcom. PC gamers will get to experience the first-ever Conan strategy game on May 30th, 2019 and can choose between a Standard Edition ($29.99) and a Deluxe Edition ($39.99). 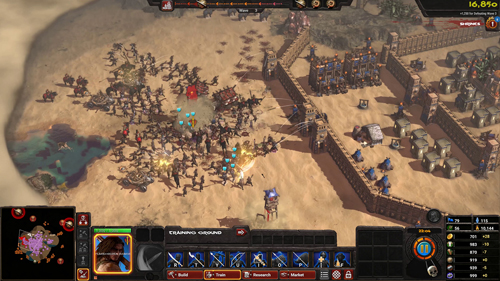 The game can now be pre-ordered on http://www.conanunconquered.com

“Conan Unconquered is not your typical RTS,” said Petroglyph CEO Chuck Kroegel. “We like to call it a survival RTS, where instead of building a base and then moving out to attack your opponent, you will instead have to build a base that is constantly being attacked by invading enemy forces that grow more ruthless and more difficult over time. We’re also very excited about our multiplayer co-op, allowing players to build a base together and amass an army as they work together to fight off the hordes. Working together in an RTS is incredibly rewarding and we want to bring that experience to the forefront.” 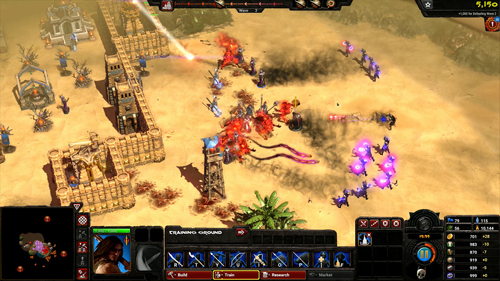 Conan Unconquered is a fast-paced, real-time survival strategy game where players face wave after wave of enemies in ever-increasing numbers and difficulty. To withstand the savage hordes players must build an unconquerable stronghold and put up walls and other defensive measures to avoid utter destruction. While the game can be played in single-player, two players can also play together online to build a shared stronghold while fending off the enemy hordes allowing for a unique, cooperative multiplayer experience.