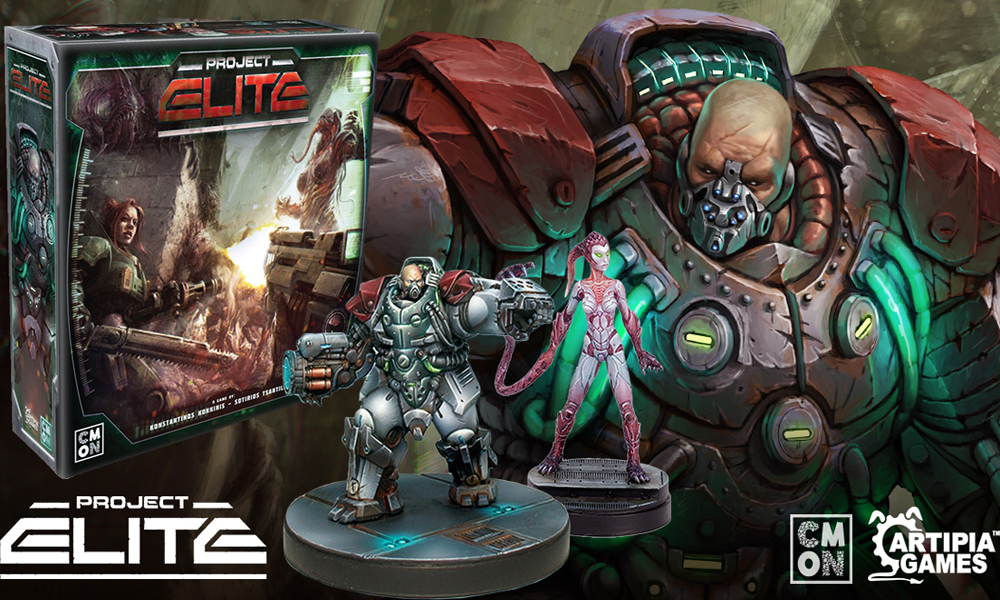 CMON Limited announced they are producing an updated edition of the widely-acclaimed board game Project: ELITE by designers Konstantinos Kokkinis and Sotirios Tsantilas. Originally released in 2016, Project: ELITE is a unique real-time, cooperative board game like no other. 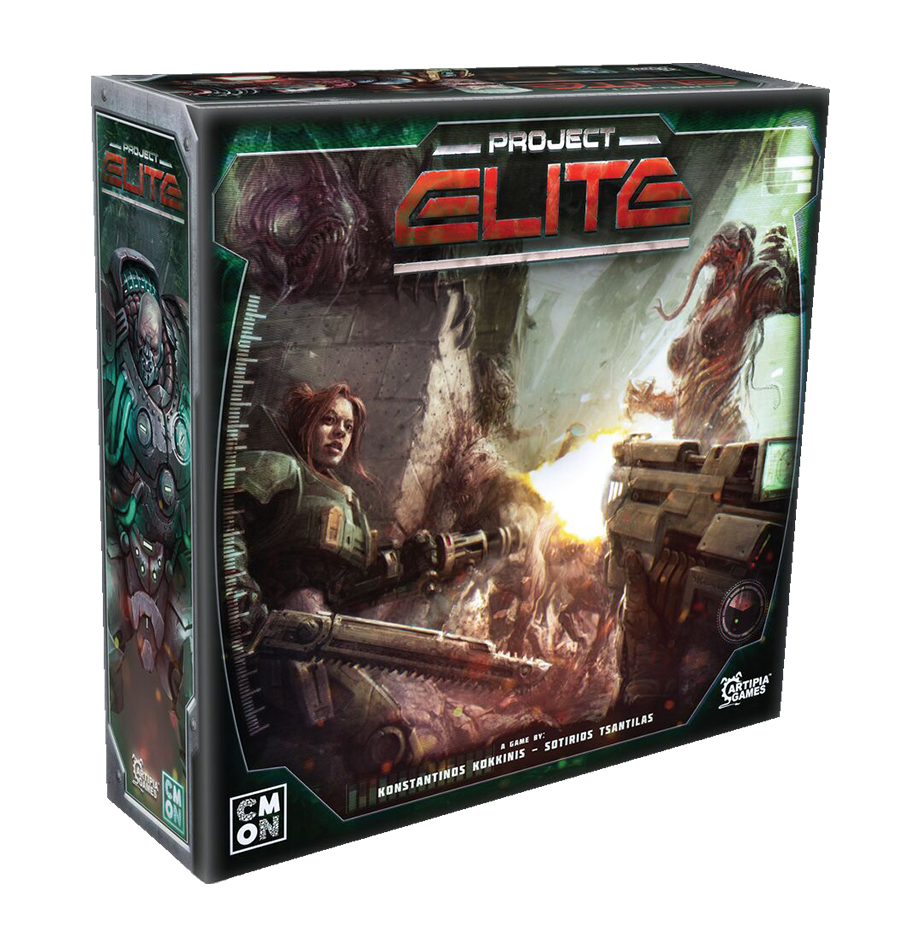 In Project: ELITE, players are members of the ELITE squad on a mission to stop the invading forces of an alien empire. Stopping the invasion will require players to speedily roll dice as they take part in real-time, 2-minute combat rounds against waves of terrifying enemies. Once the ELITE members take their turn, the aliens will react. The game continues in this fast-yet-tactical series of rounds until the scenario is won or the aliens take the Earth.

CMON’s Production Manager, Thiago Aranha recalls, “When Project: ELITE released, gamers loved it. We saw their feedback and knew CMON could take the game to the next level with a new edition that upped the production value to match the high-quality gameplay.”

Project: ELITE will launch on Kickstarter in 2018 and release to retail stores in 2019. More information will be available on CMON.com in the near future!