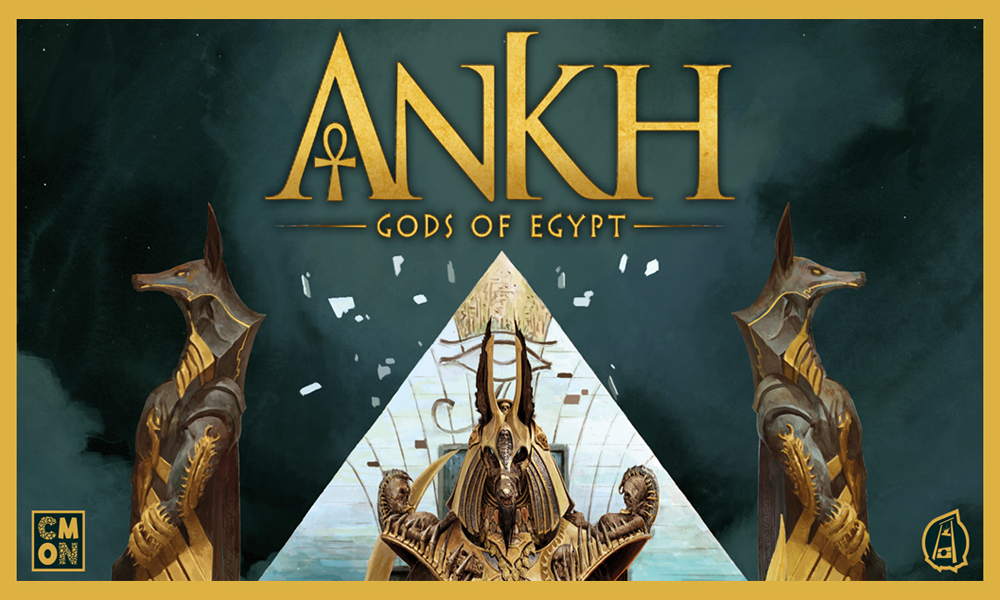 CMON is pleased to announce Ankh, a new board game from the mind of Eric M. Lang, award-winning designer of the smash hits Blood Rage and Rising Sun. Play as a God of ancient Egypt, competing to survive as society begins to forget the old ways, so that only you and your followers remain. 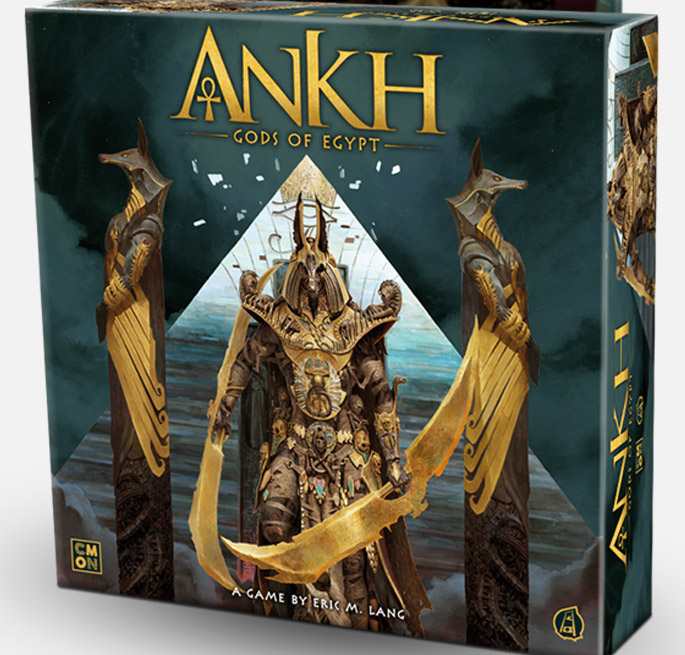 Ankh, the symbol of life itself, that even the Gods must fight for.

Build caravans, summon monsters, and convert followers in your quest to reign supreme. With great artwork by Adrian Smith and miniatures art directed by Mike McVey, who both worked with Eric on Blood Rage and Rising Sun, Ankh is the final installment of Eric M. Lang’s strategic trilogy.

Deities, monsters, and the people of ancient Egypt have been lovingly reimagined and interpreted in beautiful illustrations and detailed miniatures, and players will truly feel like Gods as they shake the very foundations of Egypt. All gameplay in Ankh, including combat, is streamlined and non-random. Compete and win solely on your godly wits alone.

“It was amazing to ‘get the band back together’ for this game. It’s always great to work with such phenomenal talents like Adrian and Mike”, said Eric M. Lang. “We all really poured our heart and soul into this game. It’s the finale of our trilogy of sorts, and we wanted it to really be something special. I’m really proud of what we’ve come up with and can’t wait to see those grand figures battling on the beautiful game board.”

Ankh is a game for 2 to 5 players and will be coming to Kickstarter by the end of 2019.