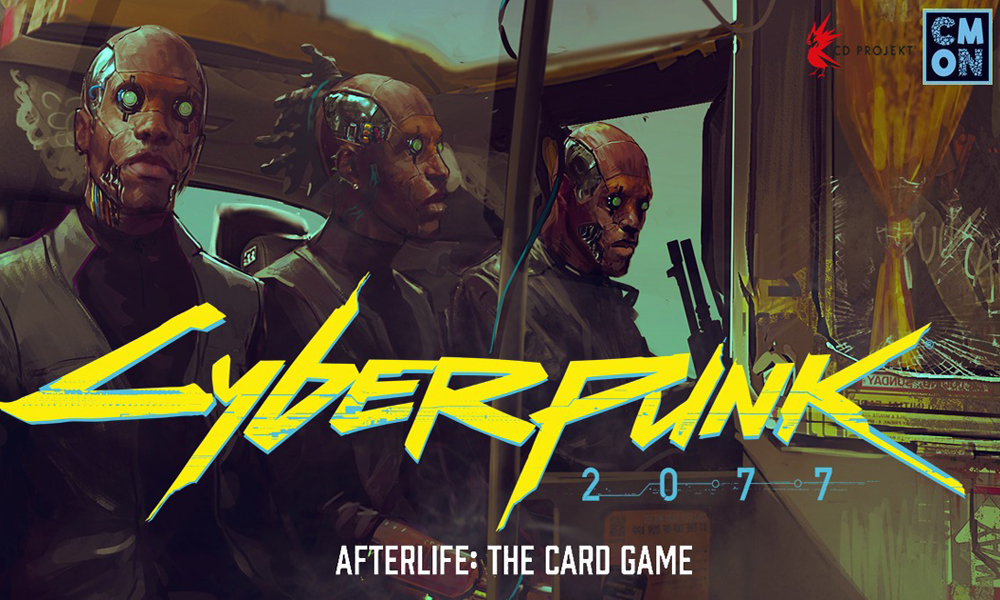 CMON and CD PROJEKT RED are proud to announce Cyberpunk 2077 – Afterlife: The Card Game. Designed by award-winning game designer Eric M. Lang, the game thrusts players into the dark alleyways of Night City, where ruthless gangs clash with corporations in an endless war for money, power, and control. This will be the first collaboration between the two companies, with plans for more to follow. 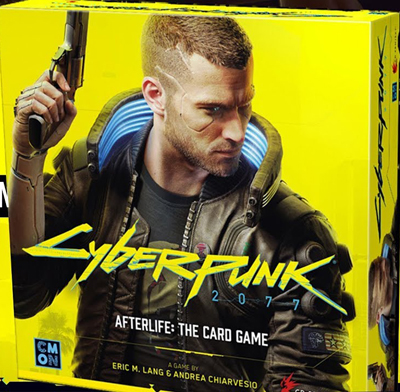 In Cyberpunk 2077 – Afterlife: The Card Game, players become Fixers. Fixers are the databrokers and masterminds in Night City who recruit cyberpunks, equip them with gear, and send them out on missions. But nothing’s free in Night City. Players need to balance between what they want and what they can actually afford. Using an innovative drafting mechanic and special dashboard, players must decide which cards they want to buy, and which to sacrifice for funds in order to purchase new ones.

Each successful mission raises the player’s Street Cred, with mission survivors becoming Veterans, imparting their knowledge and experience to newer recruits. In this chrome-infused world, Street Cred is the only currency that truly matters.

Eric M. Lang, CMON’s Director of Game Design, said of the project, “I’m a huge fan of Cyberpunk and have played it since the first edition. I grew up playing the RPG and have kept up with the franchise through the years. Andrea Chiarvesio and I were beyond thrilled to work on it.”

“We have a big board game community at the studio, and we couldn’t be happier to partner up with CMON. We love their games and are very excited to show the world our shared vision for a great card game in the Cyberpunk 2077 universe,” said Rafał Jaki, Business Development Director at CD PROJEKT RED.