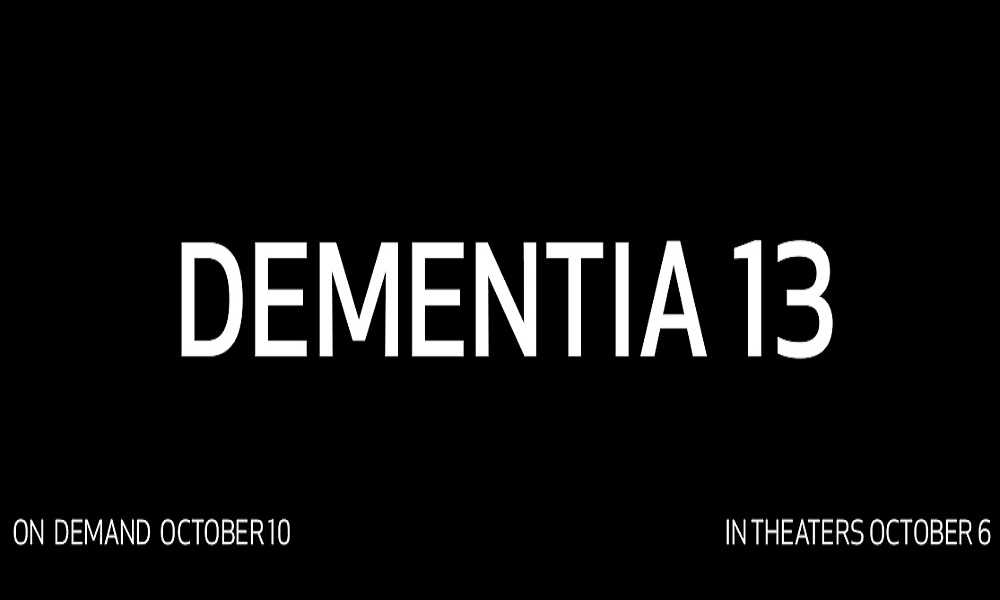 Chiller Films announces today the release of the upcoming horror thriller DEMENTIA 13, in theaters on October 6, 2017 and on VOD and Digital HD 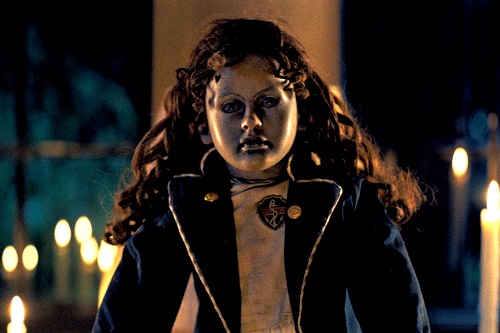 In DEMENTIA 13, a vengeful ghost, a mysterious killer and a family brimming with secrets converge in one night of terror.