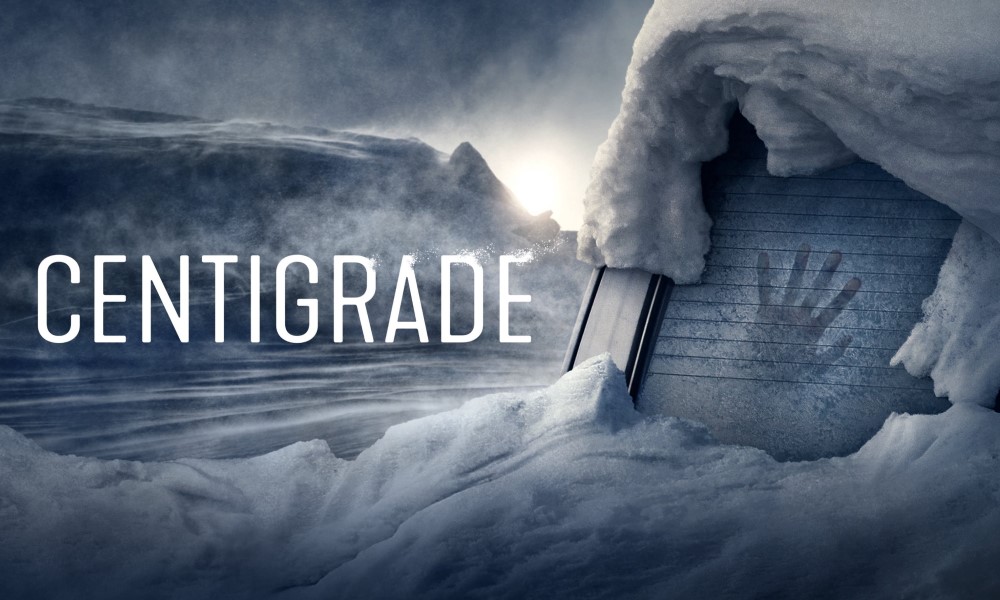 It’s another ‘people get trapped in a place’ movie. The problem with this popular genre is that it needs to shake two stigmas. One is that the concept of the bottle show production is inherently a cost cutting one: fewer actors, fewer sets. Secondly, as with many disaster movies, you have to explain why spending an extended period of time with the same people who are under stress and constantly fearful is something we as an audience want to do. 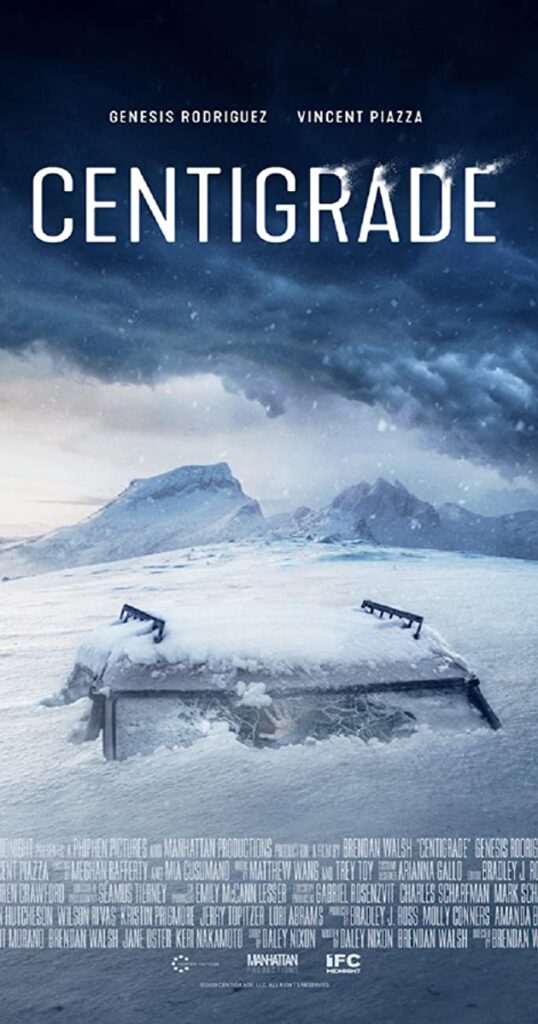 Centigrade tries its best to expand the limited scope of its world, but the effort is not expended to make the characters as compelling as they needed to be. They’re shrill and argumentative in the most predictable way. They start out arguing and essentially never stop. When they aren’t shouting at each other they’re whispering in a quavering hopeless way. Is the acting any good? I don’t know. I guess both actors project animal terror well and scream with the best of them when they aren’t whimpering into each other’s arms. It feels less like the tale of a relationship falling apart when the world went bad and more like people who were never that serious about anything until the chips were down and then they survived even a little while almost entirely out of luck.

The only real twist in the tale is an unexpected pregnancy, which would be a shock if it wasn’t all over the trailers. It sure is another excuse for the actors to yell at each other.

Maybe this isn’t my kind of movie. I like to watch development of people, not just deterioration from a position that wasn’t that shining in the first place. If the story is tragic or hopeful it always helps to show a little resourcefulness and pluck from the leads, not just despair and blind desperation on constant repeat.

I knew who would live and who would die from the word go and I turned out to be completely correct. This is supposedly based on a real story but I have to believe the extended stay in a snowed in car wasn’t this melodramatic and cliche. You can name the beats as they come. We’ve got the initial shock. The rationalization. The argument. The reveal. The shouting match. The reminiscing about home. The breakdown. The finale. It feels like like a linear sequence of events and more like a script flipping into each new act with mechanical precision. It all feels ages too long.

It’s no mean feat to try and make an hour of two people in a car interesting or have variety. This film does its damndest, but its hamstrung from the first by a dismal setting, lack of maneuverability, sad sack characters and an unsatisfying conclusion, unless arbitrary events somehow fire you up.

In other words it all left me cold.