CARRIE FISHER WILL NOT APPEAR IN STAR WARS EPISODE IX 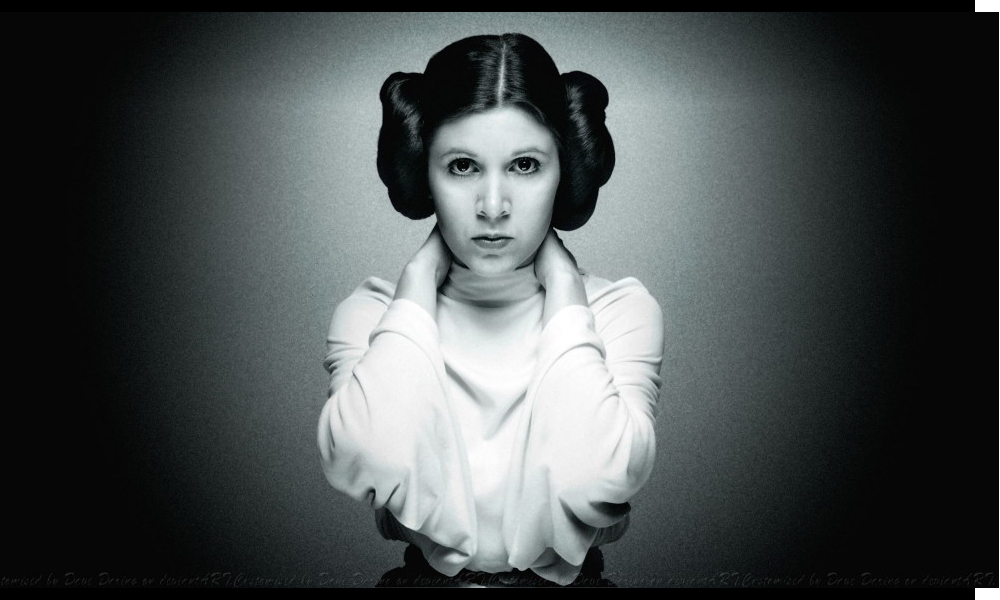 After the passing of Carrie Fisher, we learned, from her brother Todd Fisher, that our beloved Princess Leia would, in fact, appear in Episode IX of the Star Wars Saga. Today, via an interview with “Good Morning America”, Lucasfilm President Kathleen Kennedy set the record straight. Sadly, Fisher will not appear in Episode IX. Check out the video below to hear it from Kennedy herself.