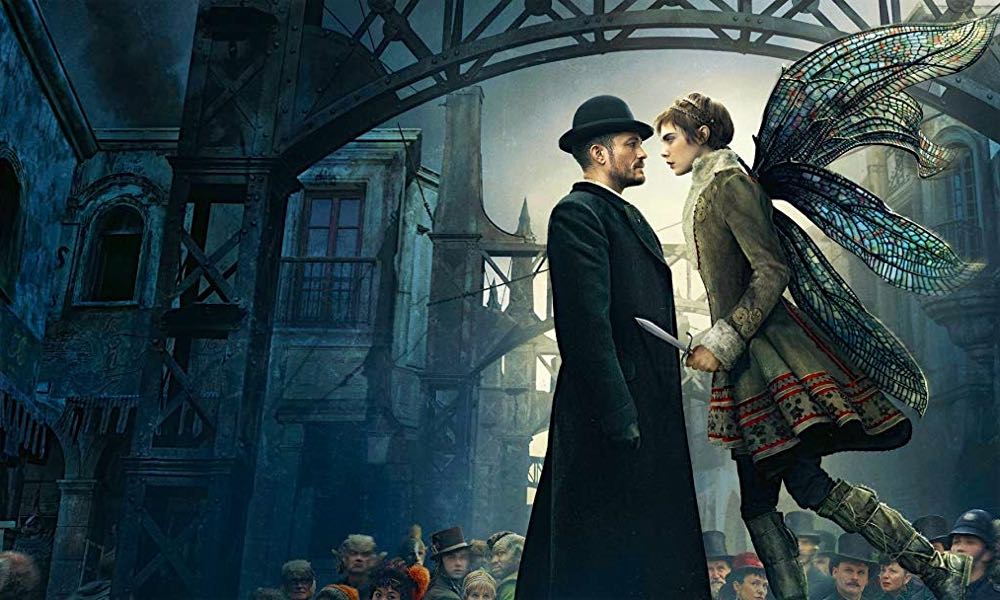 The trailers waste no time introducing the viewer to the world it takes place in where magical creatures and humans lead an existence darkened by war and conflict where at first glance humans are the monsters in an unpleasant situation.

Carnival Row‘s timely tackling of issues around war and immigration is set in a period much like the Victorian era, along with all that implies, giving the show the added appeal of a well-done, albeit dark, a period piece that combines fantasy with a steampunk look.

Orlando Bloom (Pirates of the Caribbean) and Cara Delevingne (Suicide Squad) star in Carnival Row, a series set in a Victorian fantasy world filled with mythological immigrant creatures whose exotic homelands were invaded by the empires of man. This growing population struggles to coexist with humans — forbidden to live, love, or fly with freedom. But even in darkness, hope lives, as a human detective, Rycroft Philostrate (Bloom), and a refugee faerie named Vignette Stonemoss (Delevingne) rekindle a dangerous affair despite an increasingly intolerant society. Vignette harbors a secret that endangers Philo’s world during his most important case yet: a string of gruesome murders threatening the uneasy peace of the Row. 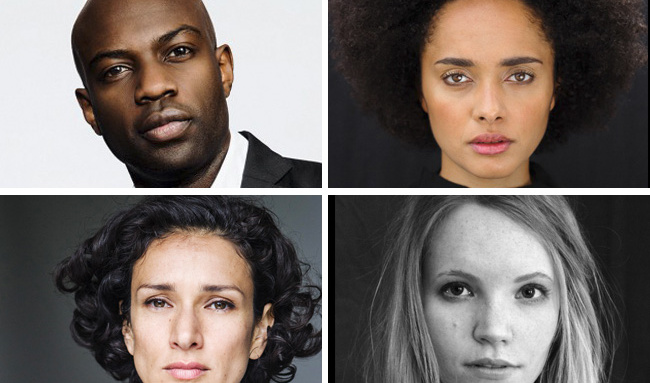 In addition, the cast also includes:
David Gyasi (Interstellar) also stars as Agreus, a wealthy faun who moves into an affluent human neighborhood in defiance of the social order, while Karla Crome (Misfits) plays Tourmaline, a faerie poet driven from her homeland. Jared Harris (Mad Men, Chernobyl) will feature in a recurring role as Absalom Breakspear.

Indira Varma (Game of Thrones) and Tamzin Merchant (The Tudors) are also set to appear as Piety Breakspear and Imogen Spurnrose, respectively.

The series will launch on Amazon Prime Friday 30th August 2019.