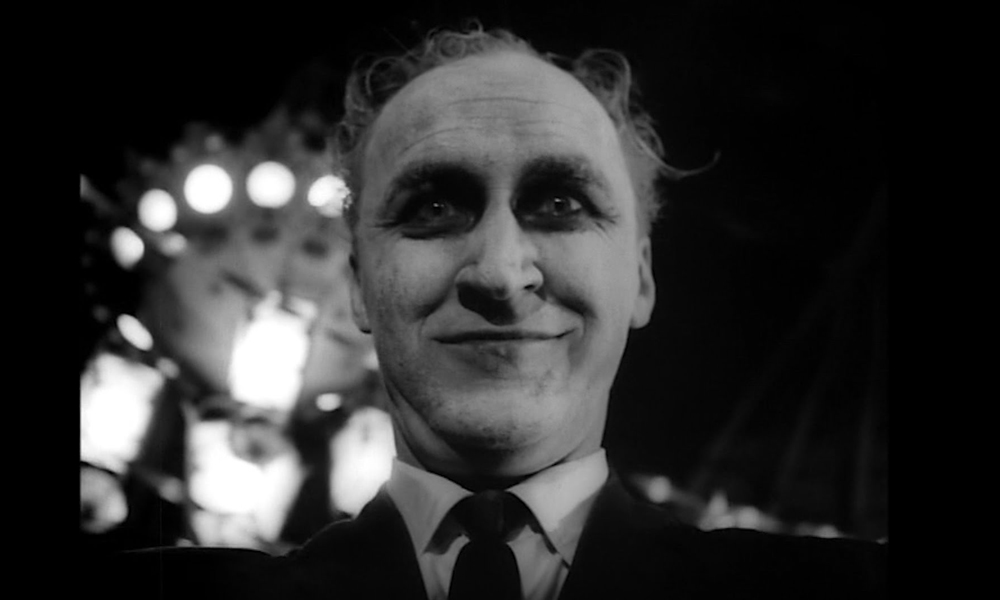 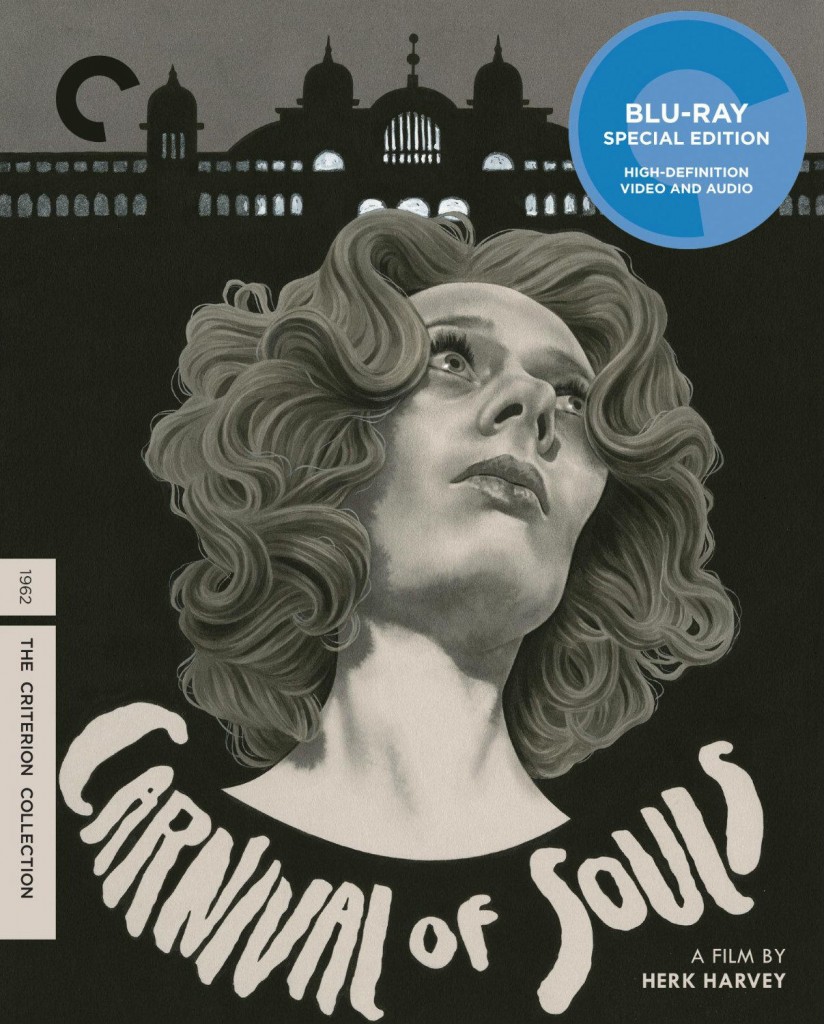 Lost in darkness, lost between worlds, and lost in history are both the story of Mary (Candace Hilligoss), and the film by Herk Harvey known as Carnival of Souls. The good people at Criterion have re-released the film on Blu-ray for the first time with a stunning 4K digital transfer. It should go without saying that this is a step up from the Blockbuster Video version you bought for $1.99 (not on sale). In fact, the transfer is so stunning that light pierces the dark corridors of the worlds in which Mary is inhabiting. Wait, what? You have never experienced Carnival of Souls? If you haven’t, then it is high time that you did.

Carnival of Souls is a rarity for its time. When Hollywood was knee deep in the Atomic Age Horrors of giant bugs destroying cities, no one made a film like this. It was written and produced by two men who worked for an Industrial Film company (Centron Films) that wanted to do a Hollywood-style picture. The director, Herk Harvey, found a great location on the cheap, contacted his friend, John Clifford, to write a story, and got to work. Two weeks and $13,000 dollars later, they had a film called Carnival of Souls.

The film revolves around Mary (Hillgoss), the survivor of a recent car accident. She takes a job away from her home town to escape the memories of what happened on that tragic day. Her profession is that of an organist and her new job takes her to a grand church. On her way there she sees a strange man (played by the film’s director Herk Harvey) on the highway. Is he in her head? Is he a ghost? This man comes to plague Mary time and time again. What is their connection? Can she even escape him? Mary also becomes fascinated with a local dilapidated dance hall known as “The Bathouse” (the inspiration for the film). Mary is drawn to it time and time again. Why?

As Mary goes about her new life she encounters her neighbor John (Sidney Berger). John, a lonely man, is constantly asking Mary to go out with him. However, Mary’s mood and candor changes each time based on her encounters with the phantom stranger. This provides mixed signals for John and he thinks that Mary is, perhaps, off her rocker. Mary’s phantom stranger is not her only problem. While on the streets of her new town, Mary finds herself not hearing anything. To add one more quandary to her list, no one acknowledges her either. These are only brief moments, but it is more than enough for both Mary and the audience to question what the hell is happening.

While watching Carnival of Souls, you feel as if you are stuck in The Twilight Zone, both the actual zone and the TV show. There are several questions that will never be answered upon the film’s completion. This is not shoddy storytelling, only the genre in which it is set. In short, this is the kind of psychological thriller that will make you think, which is one of the many reasons Carnival of Souls has endured. We all want answers, but those answers will only come when we take the next step into a higher state of being.

As I mentioned before, Criterion has re-released this film, but now it is on Blur-ray for the first time. This was the 63rd film in their collection (between The Passion of Joan of Arc and Third Man), which means many of the special features carry over from the previous release. It is great to see 27 minutes of outtakes from the film. It reminds the viewer of the fun and work that goes into such a production. I also recommend watching The Movie That Wouldn’t Die! This documentary is from 1989 and was made for the film’s initial re-release. It is the perfect time capsule for highlighting the film’s resurgence in pop culture during the video age. It also documents a reunion of the cast and crew; a rare thing indeed for such a low budget production.

What is new here is both Final Destination and Regards from Nowhere. The first is an interview with writer and comedian, Dana Gould, who discusses the cultural impact Carnival of Souls had on cinema. It is incredibly straight forward, and a good showcase in how this one film affected so many others. The second is a video essay from David Cairns. This more modern composition about the film highlights just how visual our society has become. A written paper on Carnival of Souls may have had few readers, most of which would probably been film grads writing term papers. Cairns’ video essay is both entertaining and informative. He uses key elements from the film and Centron’s industrial library to talk about the film’s impact on our culture. This essay really is something to experience.