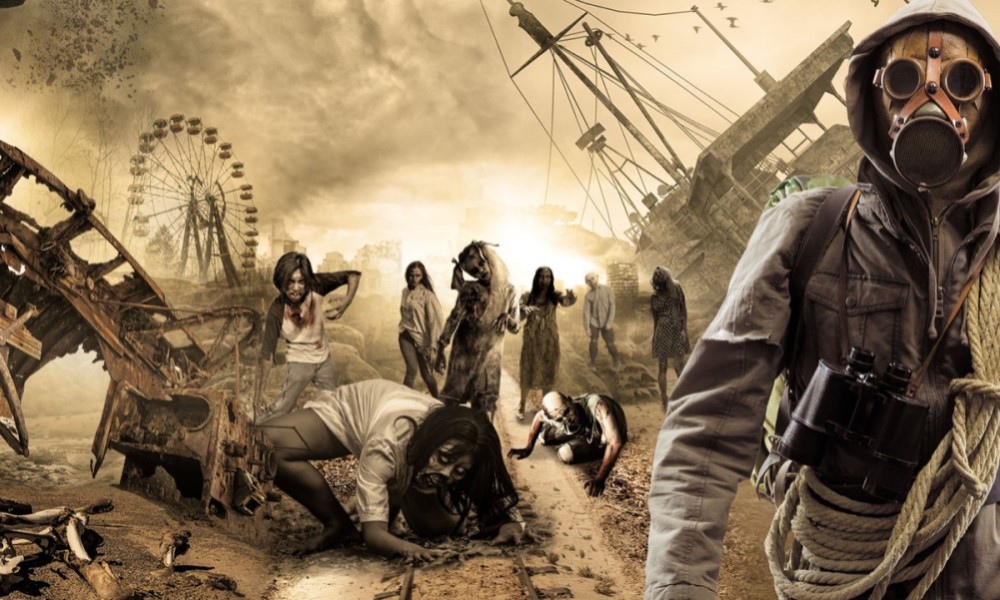 I’ve grown to appreciate a quality in my cinema that knows no budget nor any genre: sincerity.

When a production feels like the people behind it cared to high heaven regardless of how ridiculous the concept may be I will mindfully forgive a majority of flaws for that sense this creation exists for entertainment and as an outpouring of love.
It may be odd to consider a movie called Cannibal Corpse Killers a labor of love, but it’s everywhere I look. Post production effects are more than just a color filter: there’s an intentional and atmospheric design to props, lighting, creative camera movement. Fuzz guitars on the soundtrack and wailing riffs feel perfectly at home with a feature length salute to classics like The Texas Chainsaw Massacre, Natural Born Killers, The Devil’s Rejects, and The Night of the Living Dead. There’s some non-linear cuts from the main story to side events.

I haven’t seen this done outside of early gonzo efforts by filmmakers with a vision, not just a nostalgia sweet tooth. Sometimes sideways deviations don’t even return to the main plot: they’re just flavor and another insight into the situation at hand. That shows to me someone took would could have been a handwaving excuse to not have a storyline or world-building (it’s zombies, who cares) and included both anyway. Stuff is going on here that isn’t just filler shots of characters walking around. There’s a shot of just the trundling shadow of windmill on the desert ground to indicate, without exposition, the loneliness and dilapidation of the setting. I kept watching this film primarily to see what kind of new shot compositions the director could come up with.

Is Cannibal Corpse Killers a ‘good’ movie? Hard to say, but for every negative there is a balancing positive. The acting is wooden and the dubbing obvious sometimes, but the sheer intensity and conviction behind the silliest lines makes you for a wild second believe in these people just because the actors seem to so staunchly believe in them. Nobody is slacking, and there’s surprisingly little overreacting or underacting to be found either. The effects work is…questionable at times due to the obvious brevity of resources, but there seems to be very little digital interference and there’s some inventive decisions about tinting the screen and using some nicely understated sound work to keep even a generic zombie execution interesting. Costumes are a little goofy.

The main cast seem to have dressed themselves as Steampunk Mad Max characters and sometimes it feels too close to the actors dressing as ‘cool’ as possible as opposed to following the theme of hardbitten scavenging zombie slayers. But even here spit and polish comes to save the day. The armor of the characters is scuffed and faded and chuffed appropriately, goggles caked with dirt, cloth and hair alike appropriately filthy. The actors are willing to get doused with stage gore, dirt, sweat. It actually makes them look much more capable and experienced than other heroes might be from a film like this who were touchy about things like mussing up their gear or allowing a bit of stubble to form.

At base level this is just another zombie story. A traveling group of mercenary scavengers have assorted adventures in the wilderness of America’s heartland after a demonic outbreak turns corpses into cannibals. This could have been painfully rote, especially if there was tons of dialogue reiterating well-trod ground, but Killers dispenses with the formalities almost immediately. This is ‘in media res’ the movie. Sometimes you just don’t get context to events and have to piece together what’s being shown. Sometimes characters know each other and don’t feel like discussing backstories for the benefit of an invisible audience. It’s refreshingly unmoored from convention for such a conventional premise.

It’s trashy. It’s bloody. It’s awkward at times. But it all feels so honest and down to earth: a B-Movie in body and soul.
It’s top quality genre meat with some sturdy bones.