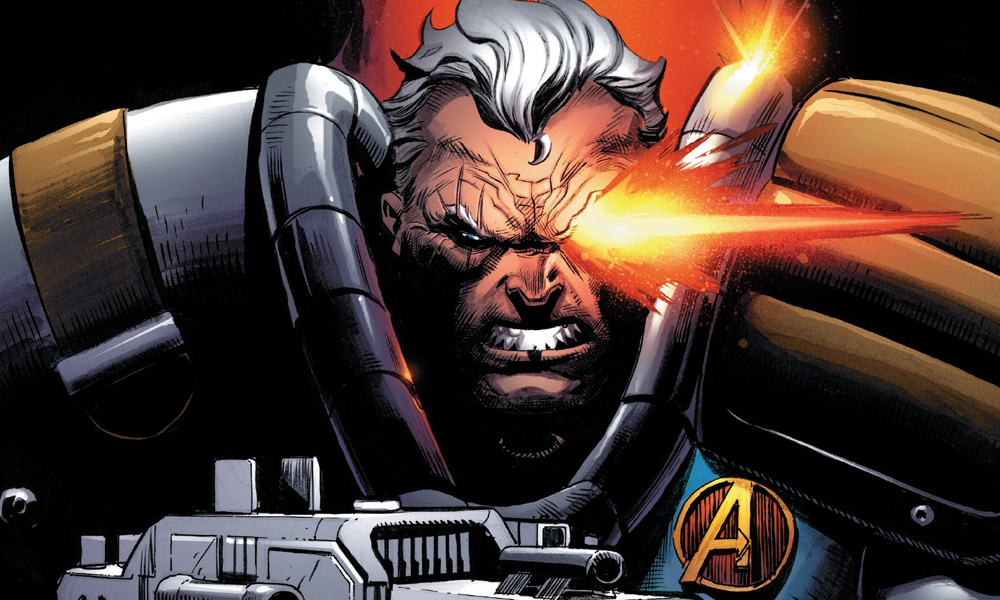 In an interesting twist, as Marvel Movies go, Josh Brolin has been cast in the role of Cable in Deadpool 2. Yes, the actor who is playing Thanos in the Disney-Marvel Universe will play an X-Men in the 20th Century Fox-Marvel Universe.

We already know that David Leitch is directing the sequel, Ryan Reynolds is reprising his role as Deadpool, and Zazie Beetz (Atlanta) has been cast as Domino. So it will be interesting to see what the next bit of casting news is for this highly anticipated sequel. Check out the official word from the Hollywood Reporter below. And just to keep score here: The man that was almost Batman in the Batman v Superman, became the big baddie Thanos, is now a time-traveling X-Men, Cable?! Don’t you just love Hollywood!

The production has been on the warpath to find the right actor for the role for months, with Michael Shannon almost nabbing the role and Stranger Things star David Harbour on the shortlist. (There were even rumors of conversations with Russell Crowe and Brad Pitt.)

In the end, Brolin emerged as a surprise contender, notching his second Marvel Comics character in the process; the actor plays the villain Thanos in the Marvel Studios movies. Sources say Brolin’s deal is for four movies”.