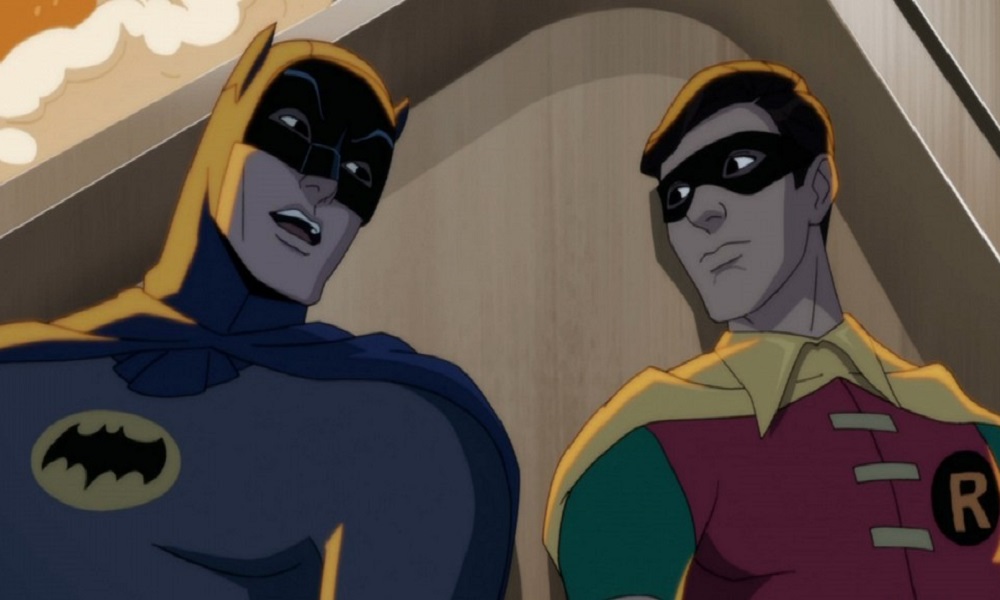 Burt Ward has long been regarded as THE on-screen Robin, and the actor voices the role to great aplomb in “Batman: Return of the Caped Crusaders.” Below you will find three interview clips featuring Burt Ward chatting about several related subjects after his initial recording session for the film.

Now available on Digital HD, “Batman: Return of the Caped Crusaders” will be released on Blu-ray Combo Pack and DVD next Tuesday, November 1.

Burt Ward discussing the new film’s treatment of the characters:

Burt Ward discussing what Robin means to him:

One thought on “Burt Ward talks Robin & “Batman: Return of the Caped Crusaders””