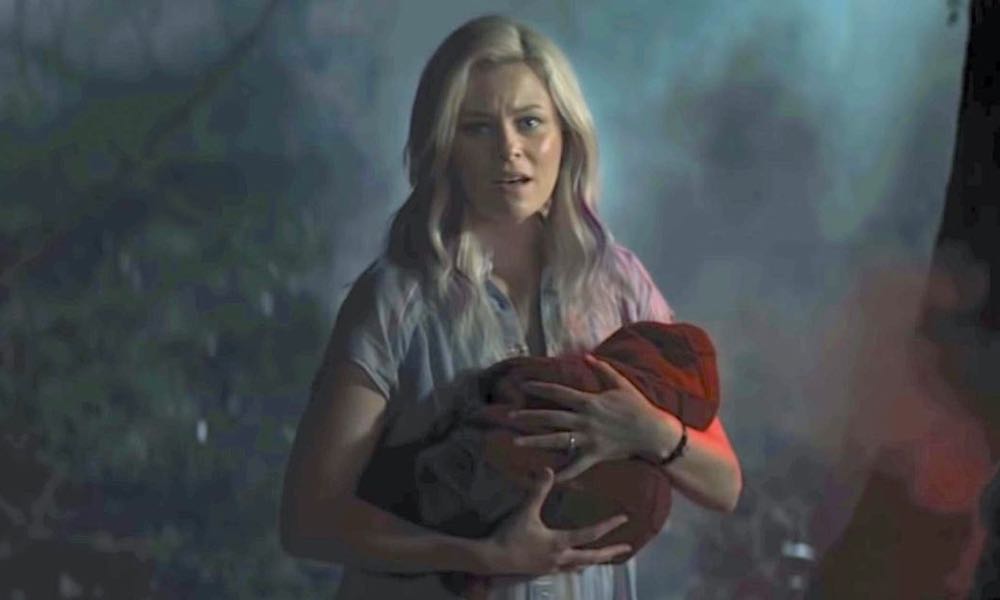 Sony Pictures has released the first trailer for Brightburn, the superhero horror flick produced by James Gunn and written by Mark Gunn and Brian Gunn. Director David Yarovesky steps in to helm what the studio is calling “a startling, subversive take on a radical new genre.” Elizabeth Banks stars as a mother who discovers an extraterrestrial child (Jackson A. Dunn) who has crash-landed on Earth, much like DC’s resident Kryptonian.

It’s a pretty subversive idea to play on the Superman mythology and turn it decidedly dark, and if the idea was to get my curiosity up, it worked well.