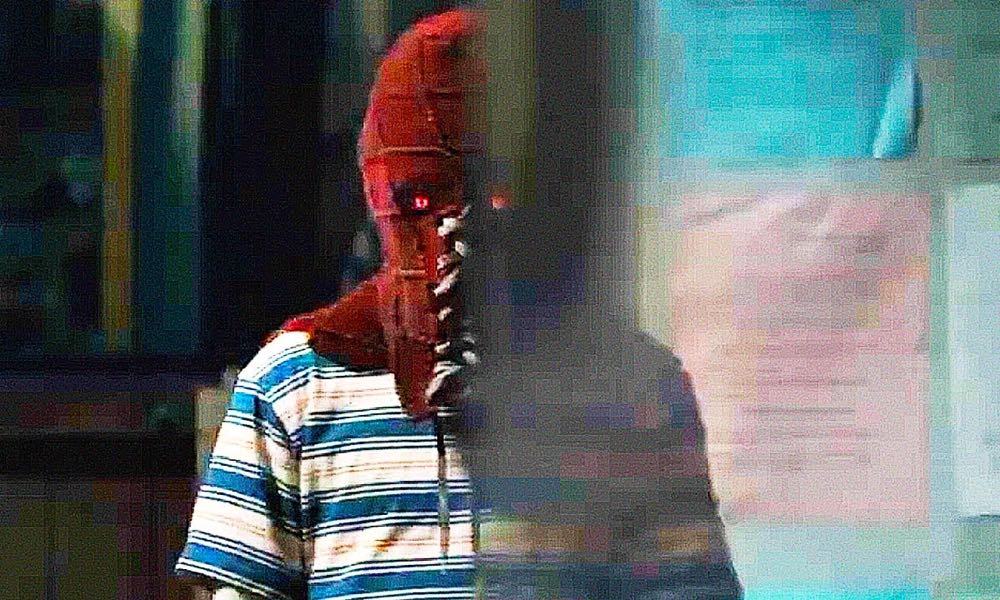 What if Superman got born evil? That’s the premise that drives the narrative of Brightburn, A film that at first glance, is a great deal more reminiscent of a classic Stephen King film adaptation than any superhero movie that comes to mind; putting this film squarely in the realm of the horror movie genre.  Given the obvious nature of the film’s narrative, its a little surprising it took this long for this story to come along. The film is yet another horror story that features an evil child, so there’s not much in the way of original thinking going on here, but for horror fans, it could be fun.

The trailer depicts a young child who slowly discovers he has abilities that others do not possess and afterward seems to decide payback is a good idea in his small town populated by mean-spirited assholes in need of a gruesome comeuppance.

The film is a family affair. Produced by James Gunn and written by Mark Gunn and Brian Gunn, director David Yarovesky steps in to helm what the studio is calling “a startling, subversive take on a radical new genre.” Elizabeth Banks stars as a mother who discovers an extraterrestrial child (Jackson A. Dunn) who has crash-landed on Earth, in a fashion that may seem very familiar to fans of a certain Kryptonian.