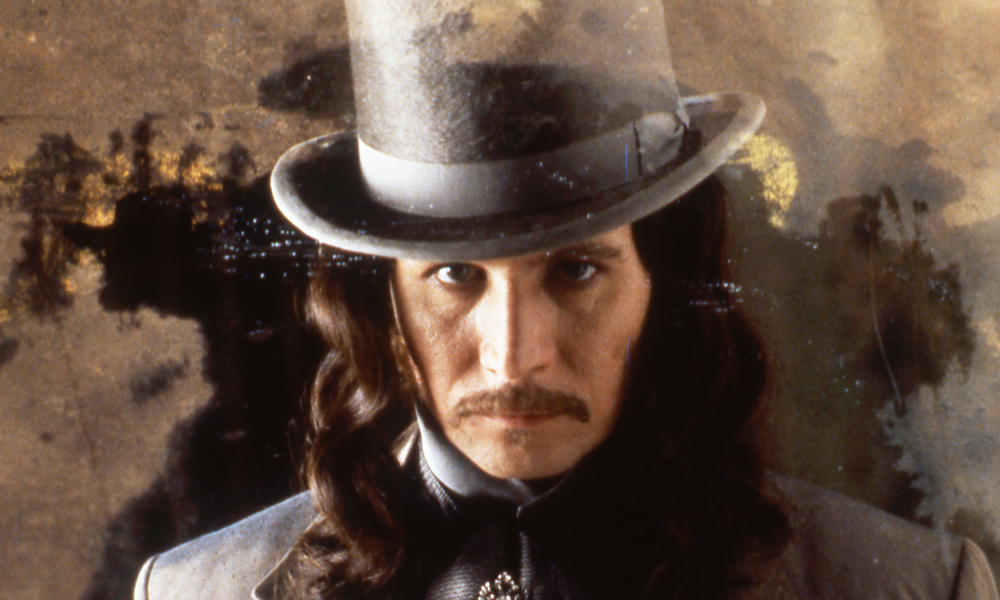 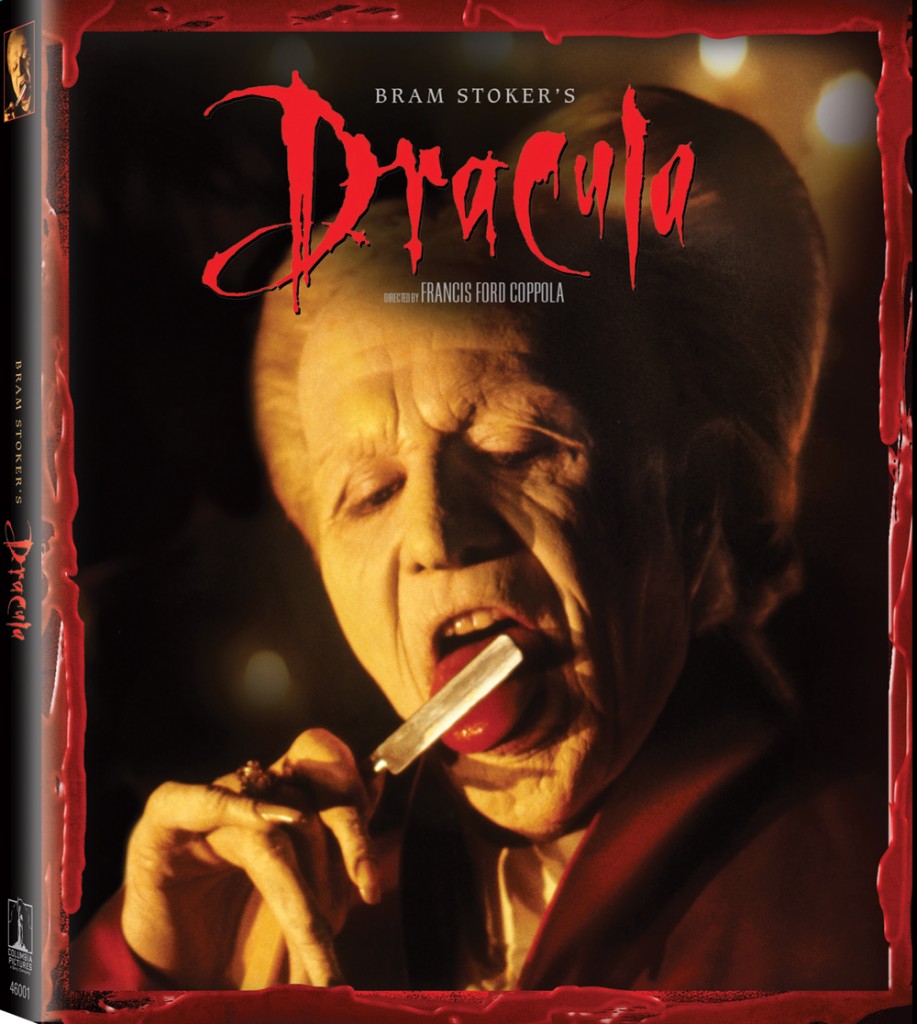 “I’ve traveled oceans of time to find you…” By the time Gary Oldman uttered these words in Francis Ford Coppola’s film, you already knew that you were in for a different type of Dracula tale, a tale that, in time, would become a modern day classic. Sony Pictures has revisited their take on Dracula with a 4K Restoration & Dolby Atmos soundtrack (Dolby TrueHD 7.1 compatible). This is an improvement of sorts on their previous Blu-ray release, a release that was hated by Blu-ray and HD enthusiasts. It had been a while since I visited this tale and, man, how I had missed it.

Bram Stoker’s Dracula is an incredible film. What turns many people off is the blood and gore. If you can look past it all, Francis Ford Coppola (The Godfather Trilogy) and screenwriter, James V. Hart, craft a tale that is actually a sweeping epic with Dracula as its fallen hero. It is only the audience’s bias and apprehension to the character (vampires in general) that paints him in a negative light. Dracula defended the church, only to be told that he couldn’t be with his wife in heaven because of her suicide. He struck back at God only to find an ally in the devil. All this is conveyed to the audience through Oldman’s performance. He picks up every scene and delivers to the audience nothing short of a tour de force. In 1992, only a very few had seen or knew of Oldman. Today, we would expect nothing less. In looking at the film now, Oldman had to pick up the scenes as the majority of his screen time was spent with Winona Ryder and Keanu Reeves. They are, in short, atrocious. The other actor in this film to do a lot of heavy lifting is Anthony Hopkins. He, too, defuses a lot of Keanu/ Winona suckage. I’m not taking anything away from Richard E. Grant, Cary Elwes, Billy Campbell, and Sadie Frost. They are great. However, Keanu and Winona chew up a lot of screen time as the leads.

The downside of this release, despite the 4K Restoration & Dolby Atmos soundtrack, is that there is a large potion of the film where the color changes. If this film was restored, as Sony stated, I still noticed one scene, in particular, where Mina is speaking with Prince Vlad, that was off. The whole scene appears as if it was a re-inserted scene and did not match, color-wise, the scenes that came before and after. The 2007 edition suffered all sorts of problems and became a point of contention among fans. Sony added several new special features to this new edition that required filming new interviews with Coppola. Maybe it was my Blu-ray? However, did I get the only one with this defect?

The beauty of Bram Stoker’s Dracula is the conception and execution of the film. Coppola wanted to use classic effects and in-camera tricks to create a unique film experience. This recent release of the film covers this. This idea and venture in filmmaking created some early tensions with many of the crew who were not behind this idea. Coppola is quick to talk about it. However, the original “Making of” shows some of Oldman’s early frustrations with laying out of these in-camera effects, a moment that can be seen, completed, in the deleted scenes. Coppola also talks about his connection to the original book and how he would read it as a counselor at drama camp. A few of the special features seem a bit redundant, but seeing over 10 deleted scenes, elongated and not, from this modern classic are a treat. Many of which you will understand why they were cut. The juiciest bit of trivia is who was supposed to play Jonathan Harker. and is specially mind blowing as the studio stated he wasn’t a big enough star.

There is so much to Bram Stoker’s Dracula in its execution, the performance, and now oodles of behind-the-scenes tidbits that you will want to pick up this new Blu-ray. Maybe I did just get a bad disk. Sony timed out this release perfectly, as Fall turns the world’s attention to all those things that go bump in the night and crave blood.

§  Practical Magicians:  A Collaboration Between Father and Son