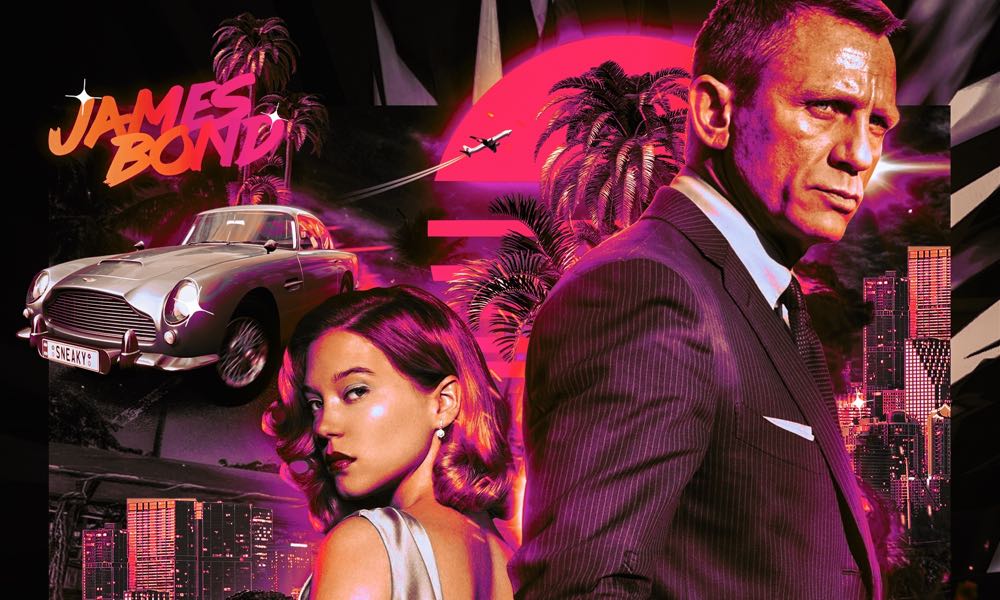 James Bond is back featuring Daniel Craig, returning in the role of iconic British secret agent 007 for what might be the last time.

The action-packed trailer depicts Bond settling into retirement which, of course, doesn’t last long before the call to action arrives in the form of some old friends and some new entries into the long-lived franchise.

No Time to Die arrives in theaters in the United Kingdom on April 3, 2020, and in North America on April 8. 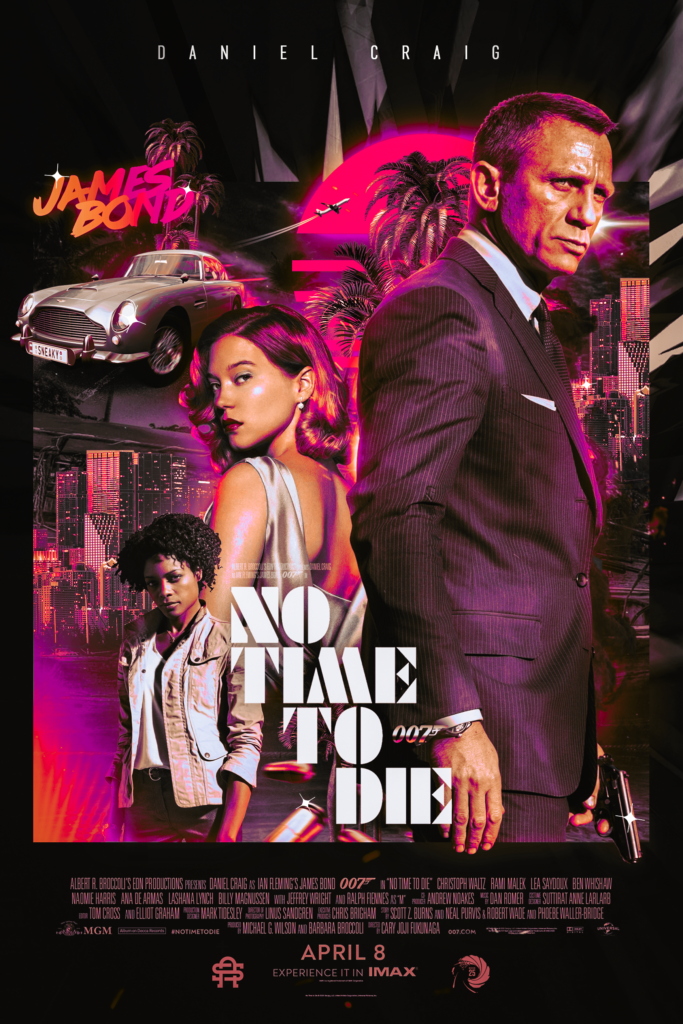