Blu-ray Shopping Bag: The Hobbit: The Battle of the Five Armies Extended Edition 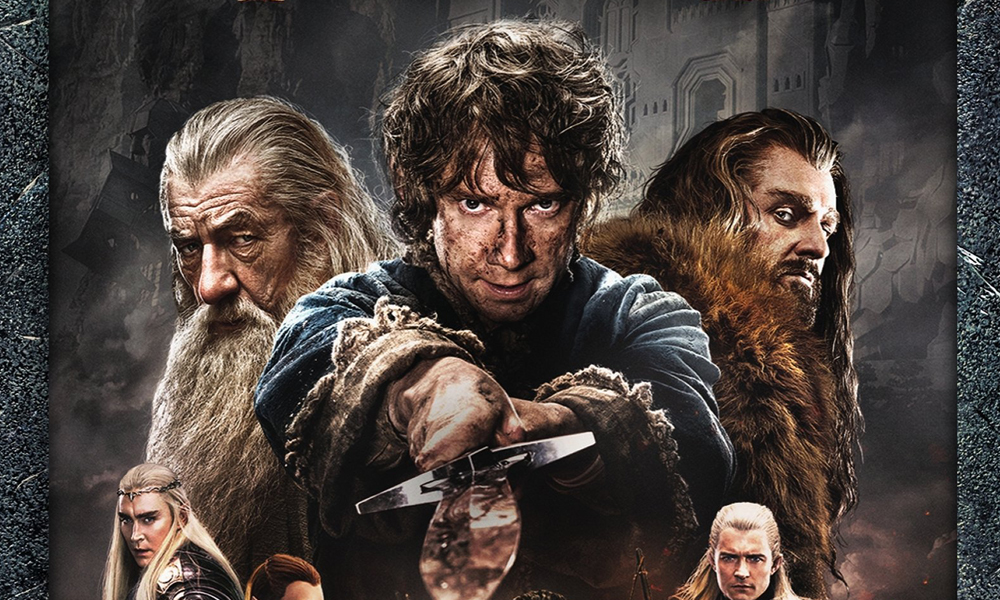 This is it. Our last time in Middle-earth (#OneLastTime). Clearly, The Hobbit and its two sequels did not have the emotional or cultural impact that The Lord of the Rings had. I was there at each midnight screening and have picked up the extended cuts for, now, all three films. I had watched the theatrical cut (Battle of the Five Armies) not too long ago. However, this time around, for my third screening of the film, it felt different. There was an emotional impact and now I felt a part of this world much like I had in the original trilogy and, for most part, the first Hobbit film. Why? It was seeing the Dwarves involved back into the story. Yes, there is more of the Dwarves in this extended cut and it brought the whole story home again.

Your own attachment or involvement with these characters is completely your own. I feel that all fans of the book(s) and film series should give this rated R cut of Peter Jackson’s final Middle-earth installment a chance. I cared more for these characters this time around. I loved seeing bigger and smaller moments unfold that didn’t appear in the theatrical cut. There were even a few items that nodded to things that happened in The Lord of the Rings. Overall, not a bad way to spend 164 minutes.

Below I have listed as many new scenes or moments that I could recognize as different. In time, as it was the with original LOTR films, I am sure that this will be the cut every fan prefers. As for the R rating, parents, relax. What a few more decapitated Orcs here and there?

Own The Hobbit: The Battle of The Five Armies Extended Edition on Blu-ray and DVD on November 17 or Own It Early on Digital HD now! 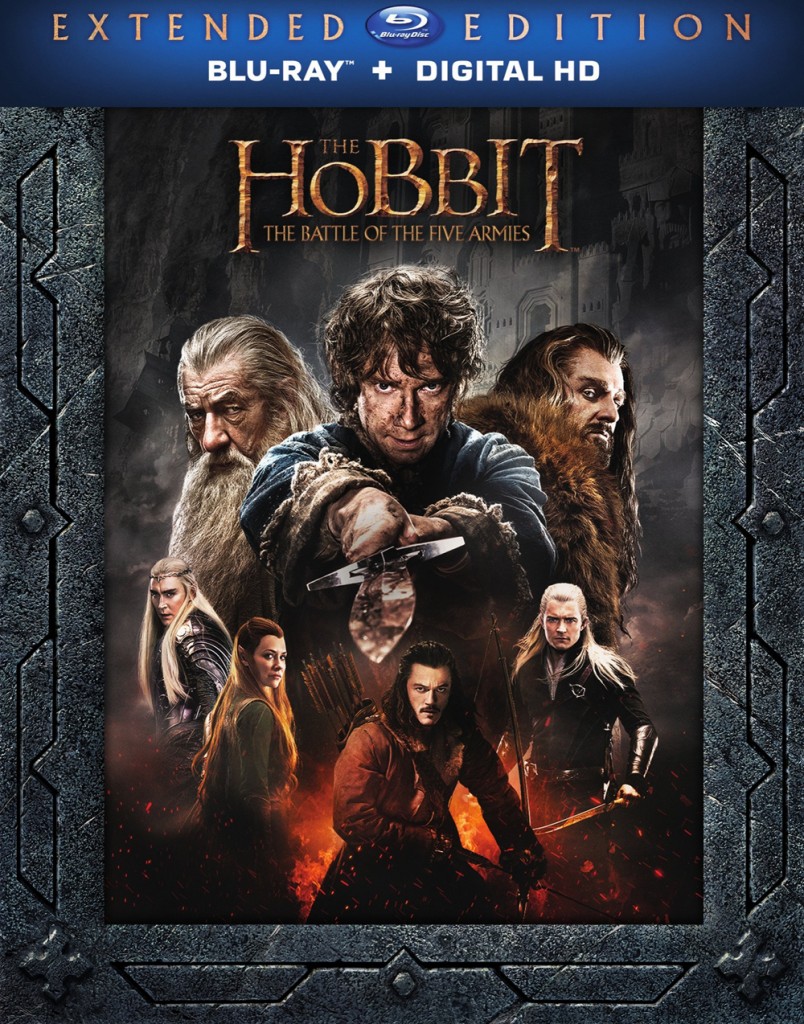 Own The Hobbit: The Battle of The Five Armies Extended Edition on Blu-ray and DVD on November 17 or Own It Early on Digital HD now!

The Hobbit: The Battle of Five Armies Extended Edition

Hobbit, The: Battle of Five Armies Extended Edition with Figurine