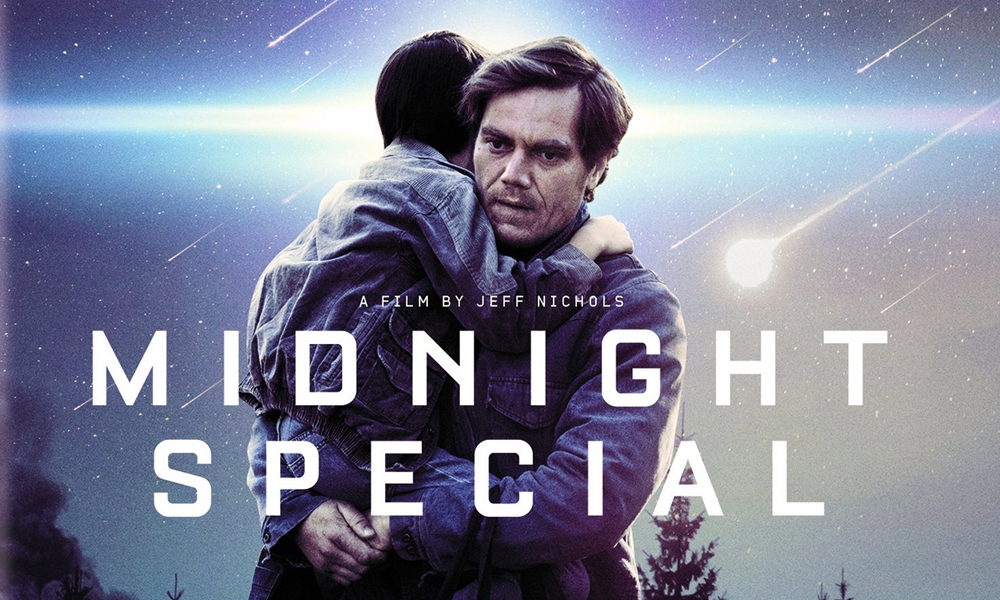 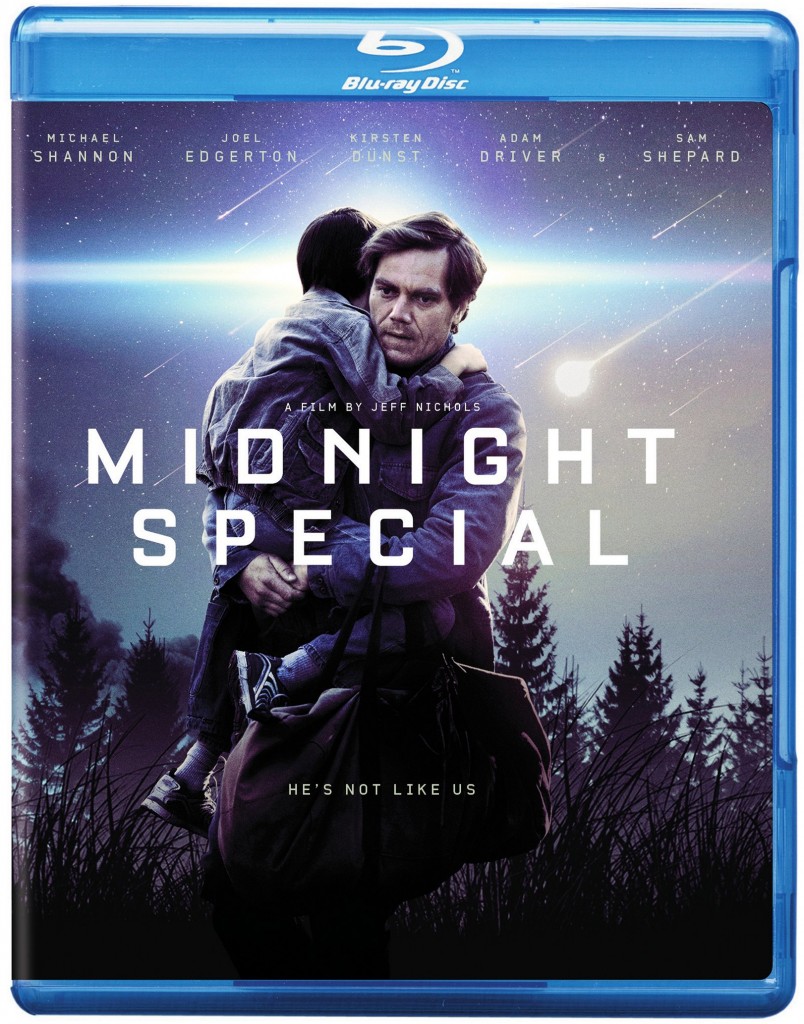 In many ways the Sci-Fi Genre has become a little stagnant. We are bogged down with sequels, re-imaginings, and TV shows turned into movies. Of course, “good” Sci-Fi is relative, but there has still been a serious lack of creativity as of late. Luckily, today, I am able to present you with a glimmer of hope.

From the director of Mud (2012) and Take Shelter (2011), Jeff Nicholas, comes Midnight Special. We are immediately thrown into the story of a very special boy named Alton (Jaeden Leiberher), his father Roy (Michael Shannon), and a friend named Lucas (Joel Edgerton). They

are on the run from both the government and a religious sect and must get to a certain location by March 6th. However, it is not immediately clear who is in the right and who is in the wrong. In fact, much of this story is left for the audience to discover for itself. While the plot propels us forward, it still keeps up our guard. Who is the good guy? Who is the villain? Just how dangerous is Alton?

Sci-Fi films today aren’t shaped like this anymore. From the trailers alone, we are always given the protagonist and antagonist along with the complete story, straight off. Imagine if trailers had been like that back in the days of Starman (1984) and E.T. (1982). All sense of wonder would have been taken away in less than 3 minutes. In Midnight Special, each character and faction (either after or helping Alton) has their case completely played out before the audience. The character development was not rushed. Dangerous first impressions are later opened to interpretation, and human empathy takes hold. What if this was your son? What if you experienced the wonders that Alton could reveal? What would you do? How would you react? All the gray areas are explored.

Nicholas approaches all those involved in a very realistic way. The government sees Alton as something to be contained and studied. The church sees him as a savior. The heart of the film is how Roy sees his son as something better than anything he has ever known. His determination to get the boy to where he has to be is his driving force for the film. All the while, Nicholas keeps us guessing and wondering so that when we finally get to March 6th, the payoff is worth it.

The film is not without its missteps. The biggest of these is the introduction to Alton’s mother, Sarah, played by Kirsten Dunst. The story builds up her character substantially as having abandoned her son. When she arrives, she has just been in hiding, but no real answer is given as to why. Did the religious group hail her as a modern day Virgin Mary? Was she expected to produce more like Alton? All this might have been answered with a better performance from Dunst. She was easily replaceable in the role. In fact, her reactions to what her character witnesses at the end probably could have been cut entirely from the picture.

All in all, even with the tiny flaws, I would recommend Midnight Special to anyone that needs to

find their faith again in the Sci-Fi genre. This story was crafted with heart, and Nicholas is a new voice and a filmmaker worth watching, I plan to look at his other pictures now. He brought Science Fiction movies back to their roots with this film, and reminded me that it doesn’t always have to be about planet conquering aliens and roman numerals behind familiar titles. This was a small, but powerful story about a father and his son taking a leap into the great unknown and discovering wonder in the universe and each other.

Own Midnight Special on Blu-ray or DVD on June 21 or Own It Early on Digital HD on June 7!

Yet the Town Moves

The Dead Next Door