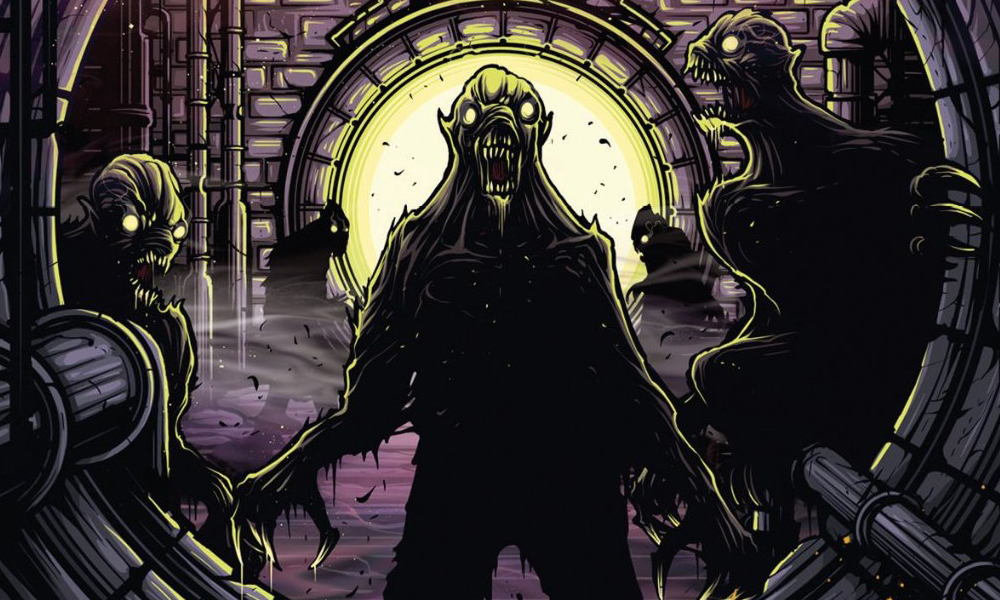 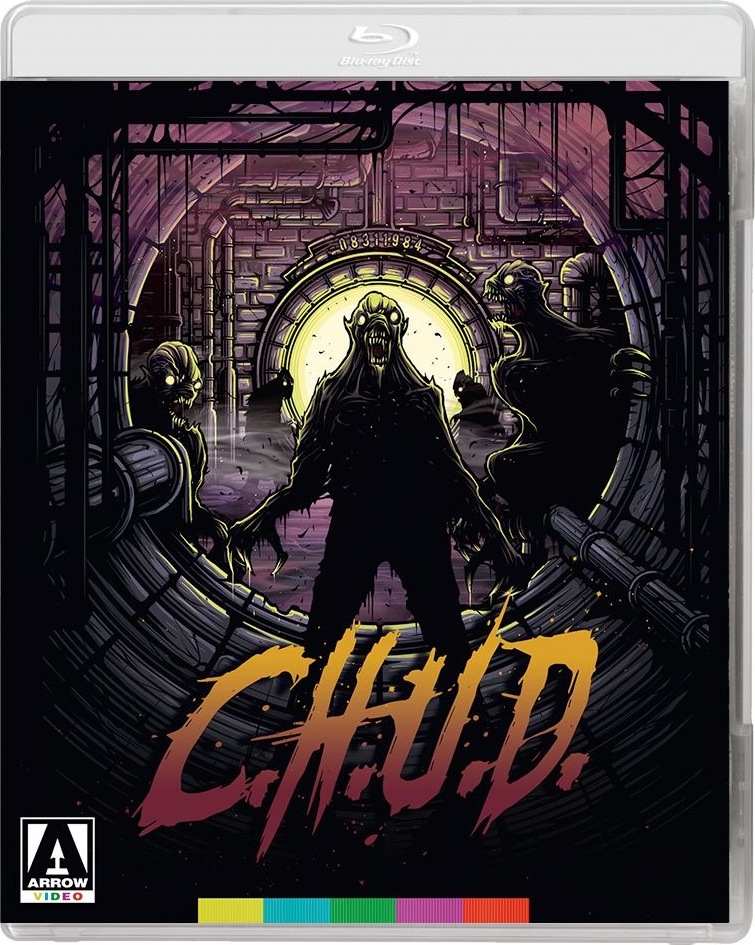 There are certain movies that were burned into my brain back in the nineties. I worked in a lot of video stores, but the first one, with its shelves and their contents, seemed to call back to me more than the other three, the likes of which were populated with films like Frankenhooker, The Faces of Death, and C.H.U.D. More often than not, the box was ten times cooler than the actual movie. I lost hours of sleep chugging through the store’s library of unwanted horror movies. Now and again, I find myself tempted by their new Blu-ray incarnations. Whether they be Collector’s Editions or Special Editions, the urge to cross a film off my list from those early days in my life feels essential. When Netflix became all the rage I scratched that urge for C.H.U.D. It’s box, after all (seen below) was pretty cool. Sadly, I don’t really remember too much about the film. I remember what C.H.U.D. stands for (Cannibalistic Humanoid Underground Dweller) and that John Heard, the dad from Home Alone, was in the film. Other than that, zip. Did the C.H.U.D.s do something to me? With Arrow’s Special Edition release, I felt that another trip into the underworld of New York City was worthwhile.

Let’s get to the main thing that all C.H.U.D. and horror fans will want to know. The transfer here is great. What I found particularly refreshing was that, despite being crystal clear, the film still had that graininess to it that made it feel real. What might be the largest departure for new fans of the film is how dingy and dirty NYC of the early eighties looked. No, this isn’t Mayor Rudy Giuliani’s NYC, this is one that preceded it. Another great hook to pick up this Special Edition is the new content in the supplemental material. There are new interviews, new special features, and a commentary that is complete with John Heard and Daniel Stern. Personally, I found the location featurette, which spotlighted the location of the C.H.U.D. diner (now an upscale Mexican restaurant), to be a great treat. With that being said, why didn’t I remember C.H.U.D. so well? 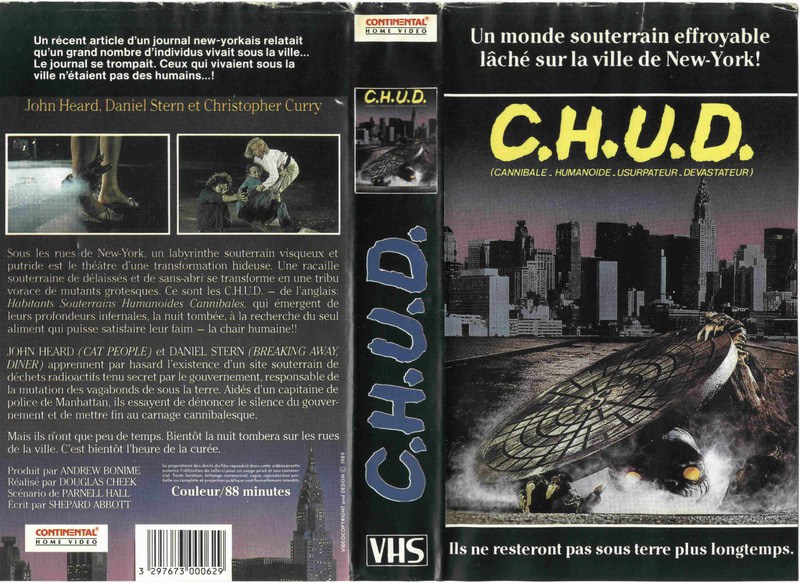 C.H.U.D. is one of those eighties horror films that has a niche audience. It’s not that the premise is bad or out of date, it’s just that the execution is poorly done. I have to make a comparison, but what I noticed about C.H.U.D. relates directly to Steven Spielberg’s Jaws. Leaps and bounds I know, but where C.H.U.D. nails the slow reveal and build to its Cannibalistic Humanoid Underground Dwellers, like Spielberg revealing the shark, it lacks the emotional tie that the characters build with the audience.

There are numerous drawbacks to this throughout the film. Many characters are served up as a smorgasbord for the C.H.U.D.s. The very first kill in the film lacks any emotional punch despite it having a direct tie to one of the characters later on. Perhaps a scene of the two characters together may have helped. It’s an out of sight out of mind disconnect that could have helped Christopher Curry’s Captain Bosch reach the audience better. I think the biggest problem though is John Heard. Please name another movie where he plays the male lead outside of Cat People (1982)? I looked through his IMDB credits and saw nothing that made him stand out as a leading man prior to C.H.U.D. and Cat People. Perhaps he had a cheap asking price and knew all his lines? On the written page, Heard’s character, George Cooper, is also outside of the norms of society. He is too wrapped up in his world to really give a shit when he keeps getting calls from the one character that does. Yet, his character cares enough about the homeless? It’s a strange contrast and huge problem with the story.

I found myself on a strange train of thought sitting through C.H.U.D. again. The premise here was far more enticing than FX’s The Strain. The connection, for me, was here we have a collection of unlikely heroes battling the unknown, underground, trying to save New York City. Both properties fail, for me anyway, because the lead (both Heard and The Strain’s Corey Stoll) are a bore. It is the side characters that draw me in as well as the conspiracy. For C.H.U.D. I felt this would have made a great pilot for a TV show, Heard’s character slowly comes along to the fight as he realizes that there is something actually happening. Unlike a TV series, a movie has no second story, and this really hurts the film. Yes, I am fully aware of C.H.U.D. II – Bud the Chud (1989), but you understand what I mean.

This is great Blu-ray for fans of the C.H.U.D. films, the occasional fan may want to watch it at a friend’s house. As for me, my next trip to NYC will include a trip to the C.H.U.D. diner!

•Optional English subtitles for the deaf and hard of hearing

Kubo and the Two Strings

Space Dogs: Adventure to the Moon

Return Of The Living Dead 3

Vanished Left Behind: Next Generation