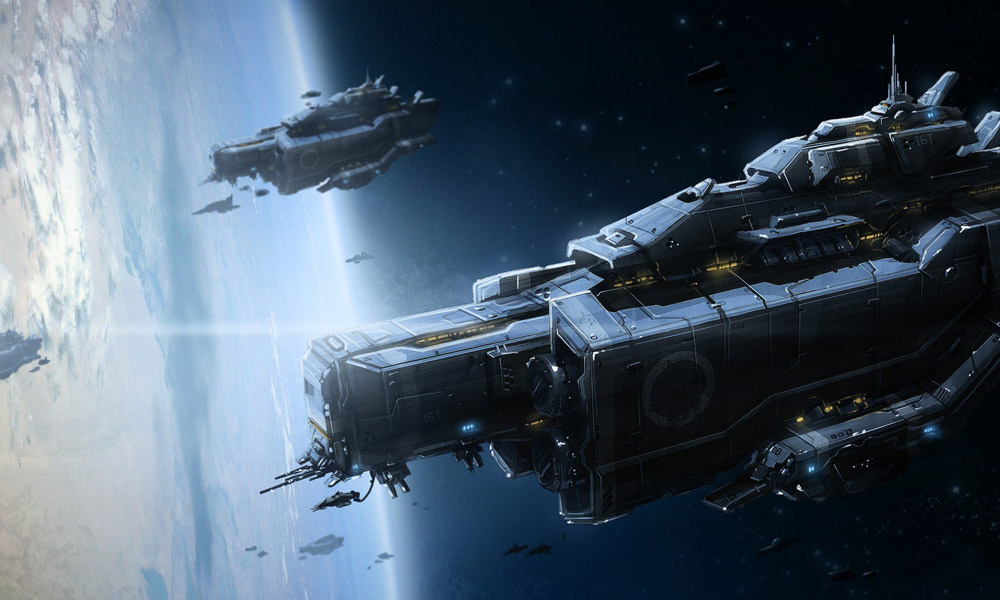 If you are a fan of science fiction films or television then Blockbuster Science is a book you need to check out. Written by science fiction writer and mathematician David Siegel Bernstein, Blockbuster Science looks at the real science behind the concepts and ideas seen in popular films and TV shows such as Ender’s Game, Interstellar, Star Trek, Contact, and Battlestar Galactica. 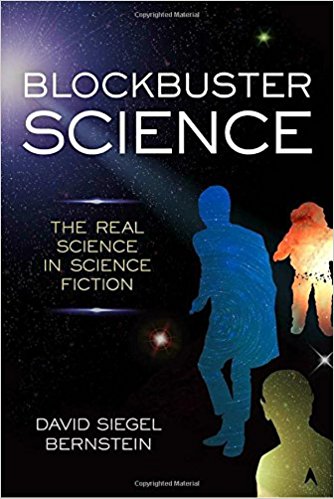 Over the decades as science fiction fans have become more sophisticated and curious, they don’t want to just accept that their science fiction heroes can travel faster than light speed or build robots with artificial intelligence, they want to know how the science works. Bernstein explores many actual science and science fiction concepts and explains them in an easily digestible narrative that doesn’t require you to be a theoretical physicist to understand.

The book is section into chapters dealing with specific concepts such as quantum mechanics, our universe, parallel worlds, black holes, the origin and evolution of life on Earth, robots and cyborgs, interstellar space travel, futuristic technology, and many more. Bernstein provides samples of these concepts from film, television, and literature in an effort to make them understandable to the masses.

Have you ever wondered just how big our universe is? The answer boggles the mind and it is expanding every second. Bernstein provides an equally mind boggling formula to explain just how fast it is expanding. Through this, he is able to explain that the different warp speeds or factors seen in the Star Trek TV series don’t make specific sense from a scientific standpoint.

Blockbuster science delves into parallel worlds citing examples from literature such as the Merchant Princes series by Charles Stross as well as The Flash television show. Bernstein covers different types of parallel worlds concepts and explains the theories behind each and how they have been tackled in popular culture.

No doubt one of the most fun chapters is the one on technologies cool toys; Laser pistols, heat rays, death rays, plasma guns, and yes, the phasers from Star Trek. And then there is the chapter on a science fiction staple…robots! From Terminator to I, Robot to A.I., the look at robots both in fiction and real life is an enthralling read.

Blockbuster science isn’t just a book that will entertain but also inform and be something you want to keep around as a fun resource.