Blade Runner Black Out 2022: The Animated Prequel Is Here 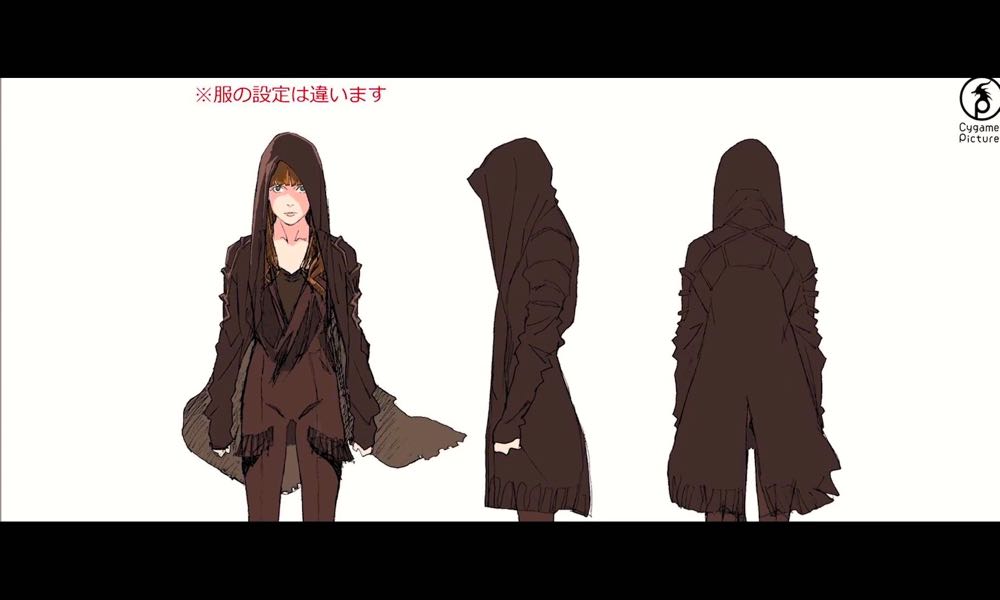 The third and final prequel short for Denis Villeneuve‘s Blade Runner 2049 has arrived, and it is glorious. Writer-director Shinichiro Watanabe has crafted a thrilling short story that acts as narrative connective tissue between Ridley Scott‘s original film and the highly anticipated sequel. You can watch it here right now.

The short film tells a story about two Replicants, Trixie and Iggy as part of a larger plan with an objective of making a bid for freedom from being hunted by erasing all records of themselves by launching a missile with an EMP generator on board. They accomplish this by enlisting the aid of a human sympathetic to their cause. Also included is a little of the history of the advanced model’s existence.

As we’ve learned from clips and trailers, L.A. survived massive destruction after the detonation of an atmospheric bomb, causing an EMP to wipe out all electronics and machinery. Collateral damage from the blackout included the memory bearings of the Replicant facility though “there are sometimes fragments” recovered. Now, we learn the truth of what caused the blackout and what exactly the rationale behind it was, thanks to Watanabe’s beautifully animated and dramatically told prequel.

There is an appearance by Gaff in the short film voiced by Edward James Olmos reprising his role from the original movie. The film also depicts some action and graphic violence that includes a classic fight scene that is subtly reminiscent of the original live action film.

The piece is wonderfully and undeniably film noir in its approach. Dark and brooding for the most part. Blade Runner Black Out 2022 employs excellent artwork and more than one animation style to tell its story. The only drawback to the film is that it’s too short. I would love to see a much longer version of the story done in the same style.