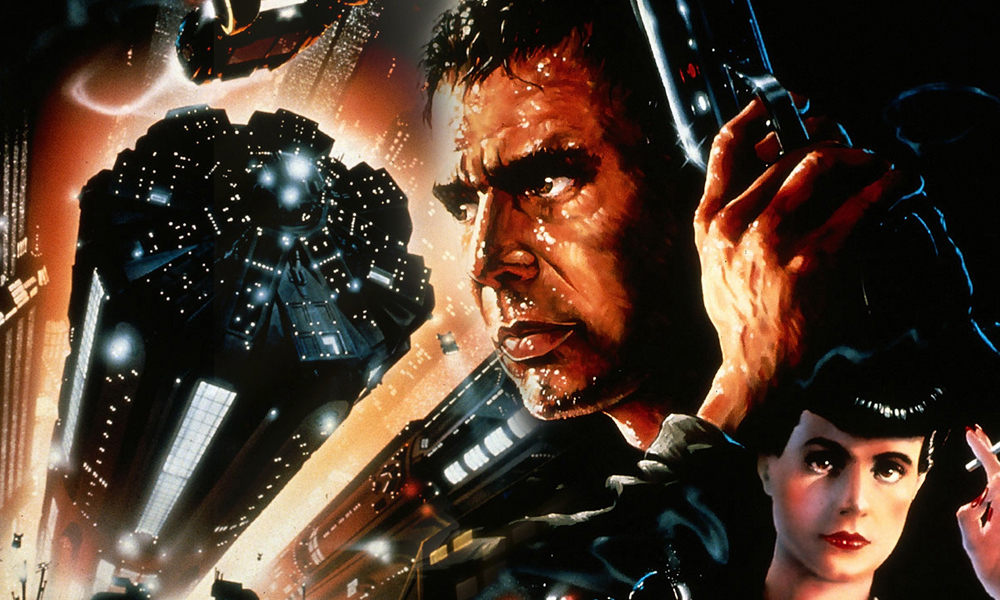 If you can believe it, 2049 is just one year away.  Yes, that is right, Alcon Entertainment has announced today, October 6th, 2016, that #BladeRunner 2049 will be released on October 6th, 2017. Obviously, we have an official title for the film, it won’t be Blade Runner 2, despite what your movie ticket will have printed on it, and we have only 364 days to wait! Check out the behind-the-scenes photo that was released today as well.

Press Release: From Alcon Entertainment, Blade Runner 2049 is being directed by Denis Villeneuve (Arrival, Sicario, Prisoners).  Opening October 6, 2017, the movie will be distributed by Warner Bros. in North America and Sony Pictures Releasing International in all media for all overseas territories.

The sequel is set several decades after the 1982 original, and stars Ryan Gosling together with Harrison Ford, reprising his iconic role as Rick Deckard. The film is written by Hampton Fancher and Michael Green, and succeeds the initial story by Fancher and David Peoples based on Philip K. Dick’s novel Do Androids Dream of Electric Sheep. Story details are not being revealed. 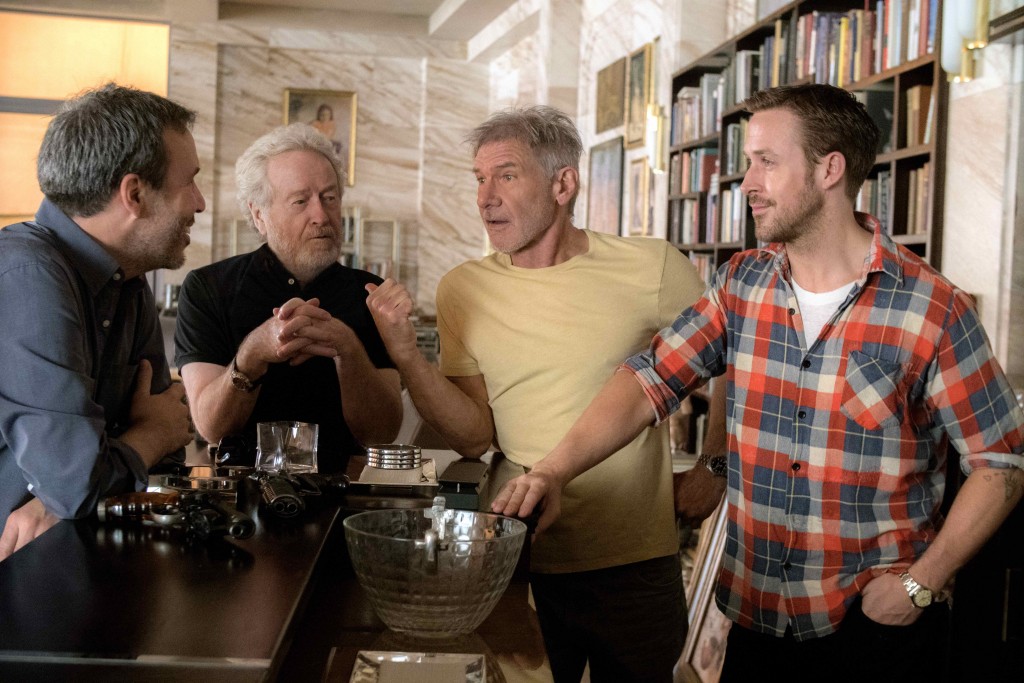