Warner Brothers has announced official details on the Facebook Live Q&A which happens on May 8th. Also, on the official Blade Runner 2049 Facebook page, two new posters, featuring Ryan Gosling and Harrison Ford have arrived. Follow the link to Facebook Page and check out the poster below!

Press Release: Unlock the future. We invite you to tune in to a Live Q&A with Ryan Gosling, Harrison Ford and Denis Villenuve on Monday, May 8th at 9:00 AM PT. Join us at Facebook Blade Runner 2049. 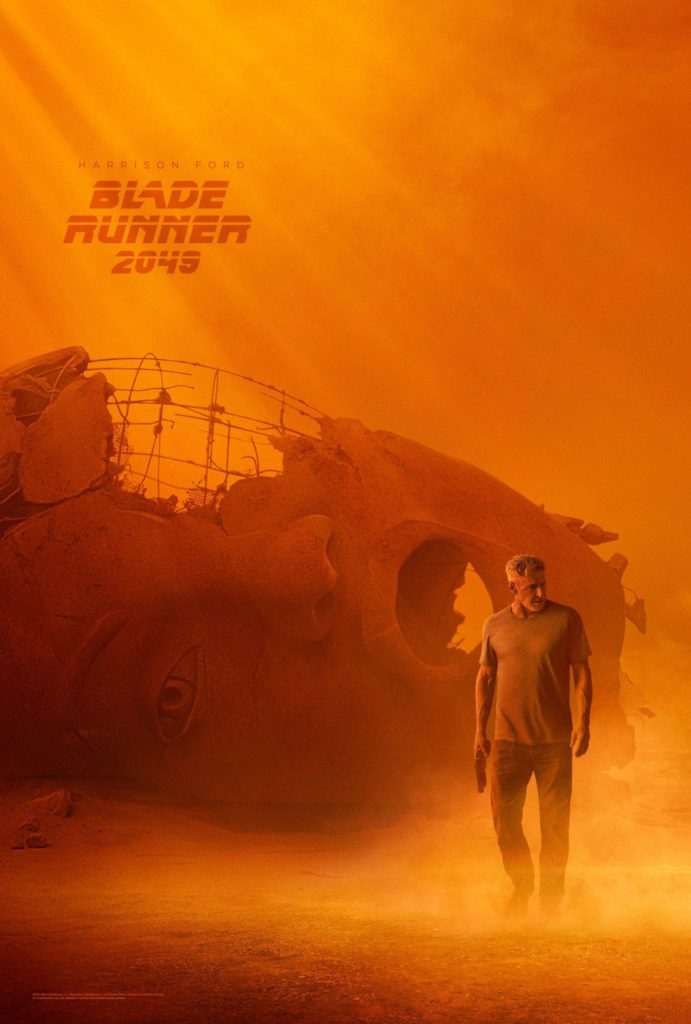 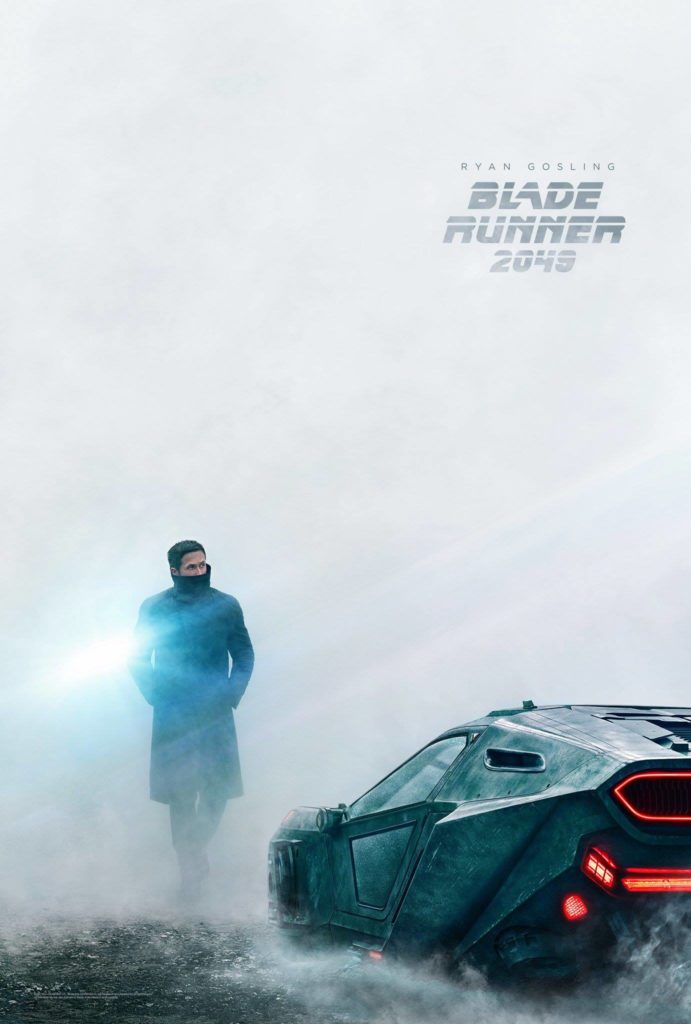