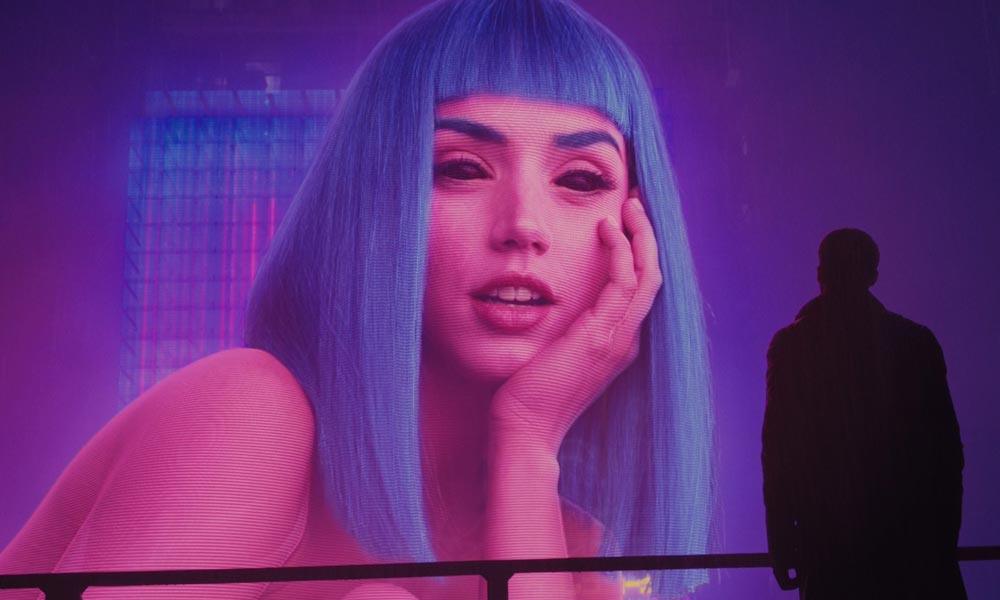 Ridley Scott’s Blade Runner (1982) was inspired by Philip K. Dick’s Do Androids Dream of Electric Sheep?, a 1968 philosophical SF novel that questions what it means to be human and whether or not humans have souls. In that movie, genetically engineered “replicants,” organic androids used as slave labor, are hunted down and “retired” (executed) by police “blade runners” when they become a danger to humans. Replicants of three different mental and three different physical levels can be manufactured, with the lowest levels being those of an average human. But they’re considered subhuman because they’re without empathy—by design. After all, if the replicants don’t have empathy then they aren’t worthy of humans’ empathy and therefore can be used and abused.

The 1992 “director’s cut” is greatly superior to the original theatrical release—by dint of the undoing of three changes that had been made by studio decree to make the original more audience-friendly. The director’s cut lacks the irritating “hard-boiled detective” first-person voice-over narration and mawkish “driving off into the sunset to live happily ever after” ending and includes a unicorn dream sequence that implies Rick Deckard (played by Harrison Ford)—the movie’s eponymous blade runner—is actually himself a replicant. This version is a masterpiece but still severely flawed. These flaws are the holes in the premise and plot. 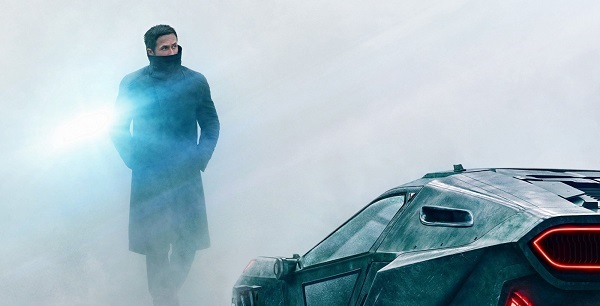 Unfortunately, Blade Runner 2049 (2017), the sequel to Blade Runner which takes place 30 years after it, has flaws in more than just its premise and plot and is just decent (not quite good) rather than brilliant. (If it were a school project I’d give it a B-minus.) Its action and drama are lackluster, and it has almost no humor. But the movie’s most egregious flaw is its narrative inefficiency: without a doubt, it’s one of the slowest paced movies ever made. Its two-hour-and-44-minute running time contains only two hours of story and seems more like three hours.

The movie’s greatest strength is its brilliant premise, which is impregnated with Philip K. Dick’s recurring themes of existential and identity crises, questionable reality (both private and social), and the abuses and intrusions of power and authority (both governmental and corporate) upon and into the lives of common citizens. After EMPs (electromagnetic pulses) alleged to have been detonated by replicants cause “The Blackout,” replicant production is prohibited—until rock star scientist/entrepreneur Niander Wallace (played by Jared Leto) unveils the Nexus 9, a line of replicants who are completely subservient to humans. In fact, they’re so subservient that they can be used to hunt down the remaining (and hiding) Nexus 8 models.

Officer K (played by Ryan Gosling), whose name is obviously an allusion to the protagonists of Franz Kafka’s The Trial and The Castle, is one of those replicant blade runners. After completing each mission, he must submit to a “post-trauma baseline test” (reminiscent of the Voight-Kampff empathy test in the original Blade Runner) to ensure that his work isn’t disturbing him, that he isn’t beginning to feel empathy for the fellow replicants he must retire. And being a replicant, he’s an outcast among the humans he serves and protects, not just civilians but even his fellow police. (During a sub-scene in which he walks through a police station, a fellow officer snaps at him for just making eye contact with him.) 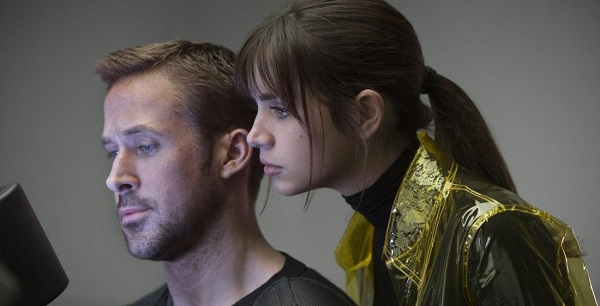 K’s only affection and companionship is provided by Joi (played by Ana de Armas), an SF extrapolation of Amazon’s Alexa, Apple’s Siri, or Microsoft’s Cortana. She’s a “female” AI (artificial intelligence) entity manufactured by Wallace’s mega-corporation who can create holographic projections of “herself” as a beautiful young brunette as well as manage K’s affairs. The product is advertised with the tagline “Everything you want to see, everything you want to hear,” and she provides that in spades. She tells him—a manufactured quasi-man with implanted memories and slave status—that he’s unique and important and insists upon calling him “Joe” in lieu of the first letter of his serial number, KD6-3.7. (This is foreshadowing as well as irony, by the way.)

Joi allows the story to explore even further its theme of what it means to be human and whether humans have souls. If the human brain is nothing more than an information processor made of organic materials and “designed” by natural selection, then how can humans be said to have souls any more than do replicants whose brains are made of organic materials and designed by genetic engineers or AI entities whose brains are made of silicon and designed by software engineers? Joi’s “brain” is an information processor that was preloaded with information and thinking patterns but is capable of adapting to its environment and seems to have free will. And so is a replicant’s brain. And so is a human’s brain. Furthermore, Joi is by far the most decent and compassionate character in the story—“more human than human,” as it were.

This is a weighty matter, but unfortunately the movie isn’t quite strong enough to carry it. And that’s a shame, because the profundity of its premise gave it the potential to be even better than the original Blade Runner.