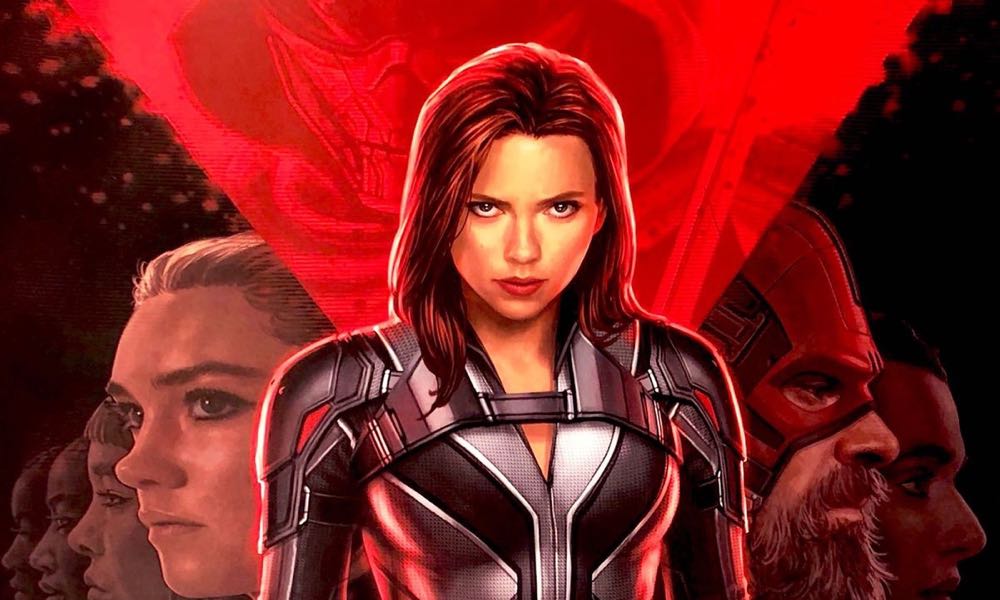 Marvel offered up a first look at its latest comic-book adventure, depicting an adventure featuring Russian spy-turned-hero Natasha Romanoff reuniting with characters from her past including her sister-figure (Florence Pugh), an older Black Widow (Rachel Weisz) and the Red Guardian (David Harbour).

Although her most recent appearance in the MCU proved fatal, this film’s narrative takes place following the events of 2016’s Captain America: Civil War and before 2018’s Avengers: Infinity War.

The trailer depicts Black Widow assembling a crew to defeat the villain known as the Taskmaster. This looks like it has the potential to be a fun spy-fi action/adventure.

“Black Widow,” directed by Cate Shortland, arrives in theaters May 1, 2020.