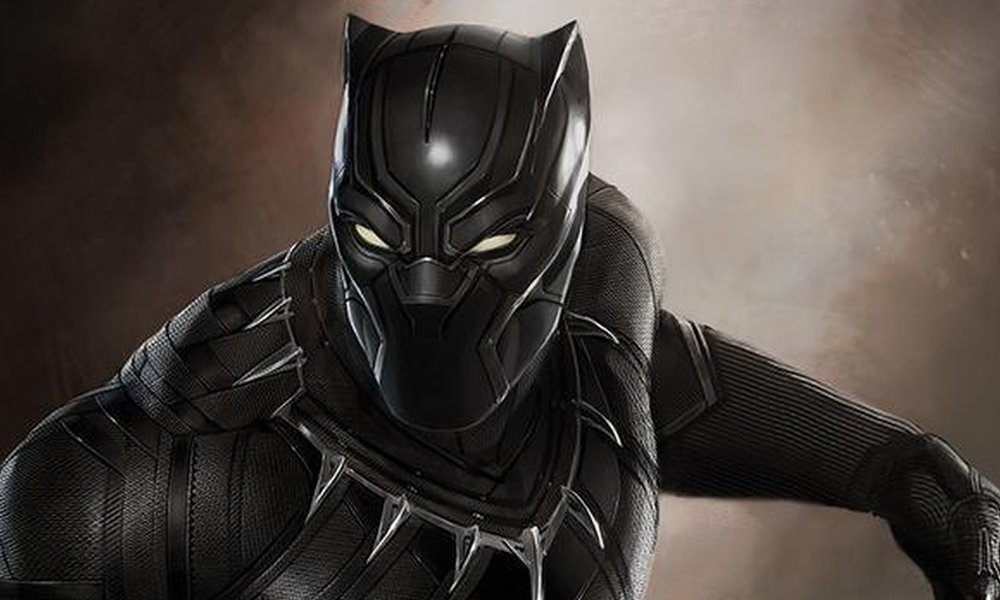 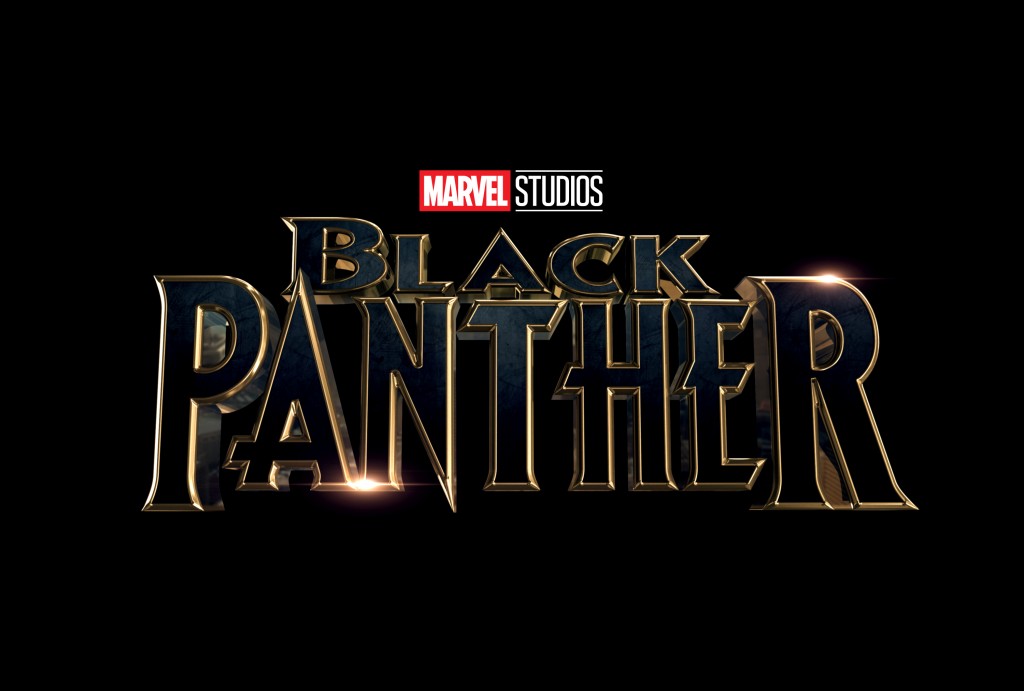 Marvel Studios and Walt Disney have officially announced that Ryan Coogler’s (Creed) Black Panther is now in full production. We share this news with you, our community, because it is our way allowing you to know that news coming out of the pop culture pipeline will now flow directly from Marvel. Rumors are great, as is speculation, we here at the Sci-Fi Movie Page like the official word. Check out the full details on the casting and production below. We are less than 13 months away from the film’s release.

“Black Panther” follows T’Challa who, after the events of “Captain America: Civil War,” returns home to the isolated, technologically advanced African nation of Wakanda to take his place as King. However, when an old enemy reappears on the radar, T’Challa’s mettle as King and Black Panther is tested when he is drawn into a conflict that puts the entire fate of Wakanda and the world at risk.

Based on the Marvel comic character that first appeared in “Fantastic Four Vol. 1” Issue 52, published in 1966, “Black Panther” joins Marvel Studios’ slate of releases  in its Phase 3 commitment to introduce film audiences to new heroes and continue the adventures of fan favorites over the course of four years and nine films.

In 2016, Marvel Studios continued its unprecedented success with the release of “Captain America: Civil War,” which opened on May 6 with the fifth largest opening weekend of all time and has since garnered box office receipts of over $1.1 billion worldwide.

The juggernaut studio ended the year with its newest Super Hero “Doctor Strange,” starring Benedict Cumberbatch, Chiwetel Ejiofor and Rachel McAdams. The film opened #1 at the box office on November 4 and went on to gross more than $659 million worldwide to date. The two films propelled Marvel Studios’ #1 domestic box-office opening streak to a record-breaking 14 consecutive films.