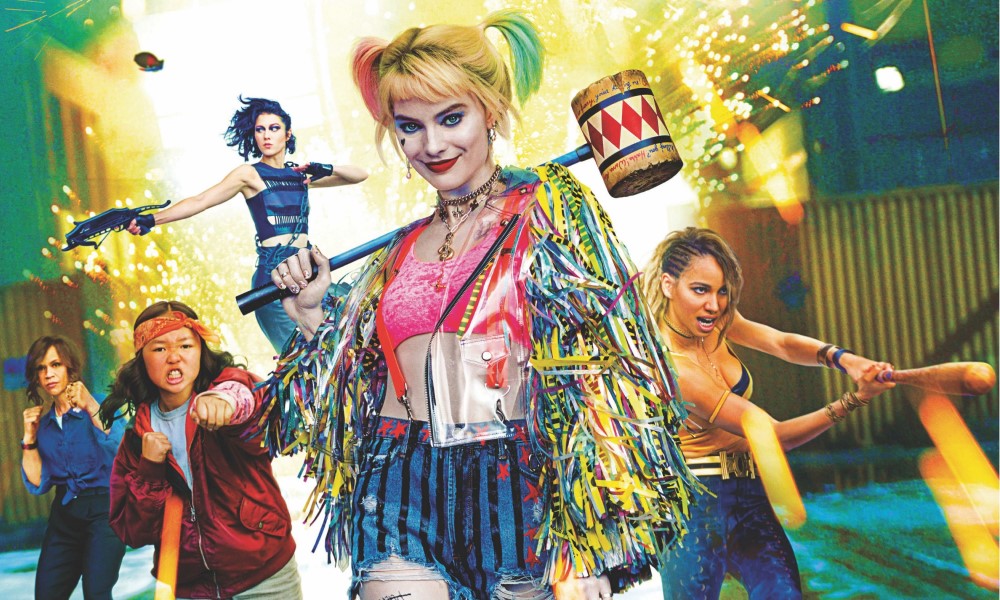 Birds of Prey (And the Fantabulous Emancipation of One Harley Quinn) is yet another one of those films which divides fans. Half of them think it is a piece of crap (before they ever saw it) and the other half think its the greatest thing ever (before they ever saw it). And these opinions generally have nothing to do with the film itself but rather its social messages. 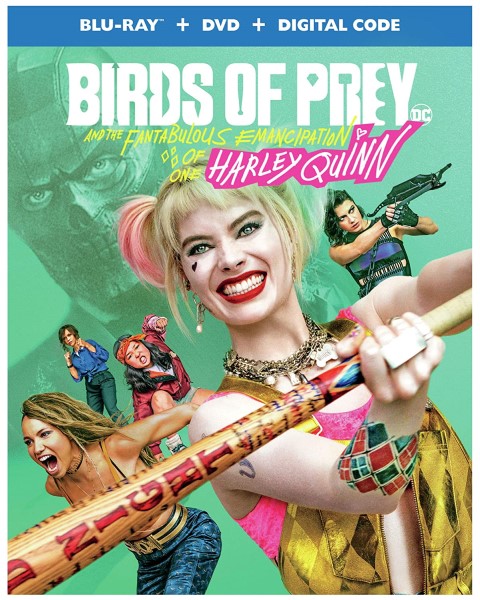 I don’t necessarily blame the fans, at least not fully. The filmmakers…directors, producers, writers, actors are often the one’s responsible for creating these hurricanes of controversy by opening their mouths about the film before they even premiere. Somewhere, some idiot involved in the film must make themselves the center of attention. Whatever happened to letting a movie just come out to theaters and having fans judge it for themselves?

Does Harley Quinn deserve her own film? Probably not. But DC Comics/Warner Bros., ever reactionary, took the fact that Quinn was the best thing in a largely mediocre Suicide Squad movie and decided to make her a centerpiece. She’s not.

The film begins by relating Harley’s break-up with the Joker as she is tossed out on the streets of Gotham where she quickly becomes the target of not only the police but of several other criminals who felt Harley’s wrath when she was with the Joker.

Half-baked plot elements are tossed out randomly by Director Cathy Yan, as we meet crime lord Roman Sionis (McGregor) aka, Black Mask; Victor Zsasz (Messina) Sinonis’ psychotic henchman, who are trying to retrieve a valuable diamond; alcoholic Gotham PD Detective Renee Montoya (Perez) who is trying to take Sionis down; Helena Bertinelli aka The Huntress (Winstead) who is hunting down the criminals responsible for her family’s murder; and Dinah Lance aka Black Canary (Smollett-Bell) a nightclub singer in Sionis’ nightclub who becomes his new driver. It’s like someone took pieces from a dozen different puzzles and now you have to try and make them fit.

Birds of Prey DESPERATELY wants to be DC’s version of “Deadpool” as it swipes many elements of Marvel’s hit film including having Harley constantly break the fourth wall by talking to the audience, a pointless need to make this an “R” film all to add a bit profanity, and the frenetic, slapstick pace of the film. Once again this gets back to DC trying to react and copy the success of Marvel instead of taking risks by going for something more original.

Now if you want to make a film featuring a lesser known group of characters (as Marvel did with Guardians of the Galaxy) you might at least make those characters recognizable. They’re not. Outside of Harley I doubt even most comic fans would be able to look at a group shot of the characters and name them. A clear case of a Director (Cathy Yan) outsmarting themselves. This begs the question of why…why do studios continue to hire directors for comic book films who have no grasp of the characters? Despite the name of the film, we do not even see the “Birds of Prey” function together until the last 20 minutes or so at which point Black Canary uses her sonic scream for the only time.

Yes, Margot Robbie is fun as Harley but its an act that grows thin. The Huntress might as well have not been included for all her character adds to the film. But I definitely Jurnee Smollett-Bell who I thought frankly stole the film.

While Birds of Prey made $202 million dollars, it’s estimated it need to make $250 – $300 million just to break even. By any definition this makes it a colossal failure. Hopefully It is a lesson learned for DC.

Birds Eye View – More like a visual commentary track, but once this extra is clicked, the film plays out in its entirety and cuts to many different featurettes that include interviews, behind the scenes, and more.

Birds of Prey: Birds of a Feather (9:00 – Margot Robbie, the director, producer, and writer all discuss the origins of the film, comic book, and other elements.

A Love/Skate Relationship (5:00 – A look at the roller derby stunts

Sanity is Sooo Last Season (8:00) – A look at costume design

Wild Nerds (6:00)- Takes a look at the film’s visual effects