Birds Of Prey (2020): The Second Fabulous Trailer Is Here 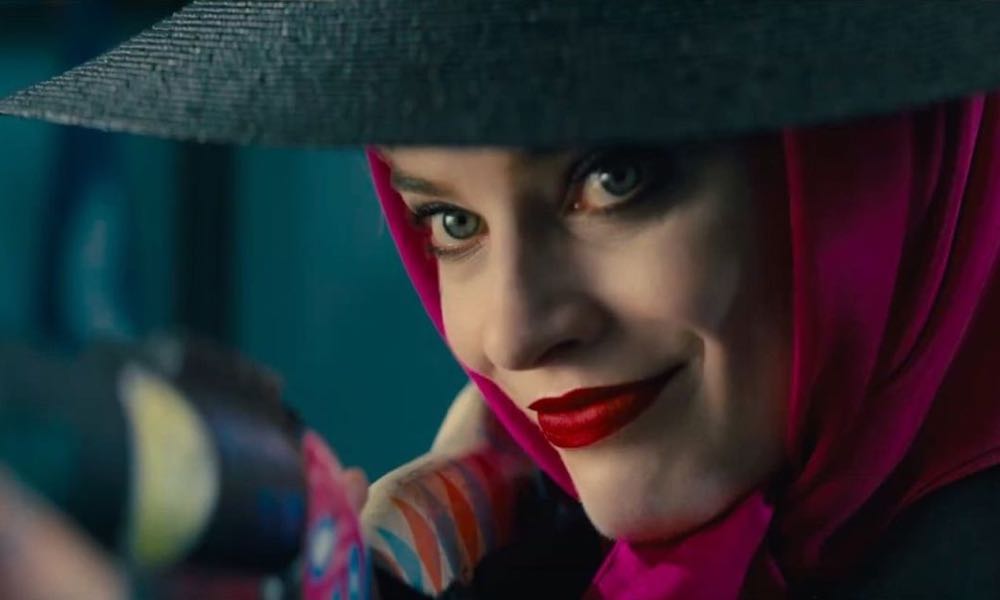 A second trailer for Birds of Prey is here and the chaotic, colorful trailer goes a long way towards making the case that seeing this film is a good idea. At the least, it looks like fun, and in addition, it looks like an action-packed comic adaptation that visually captures the sensibilities of the source material in an enjoyable manner without getting overly camp.

The trailer goes about the business of introducing the cast and these bad girls have plenty of issues to go around. the trailer goes on to inform us they all have one thing in common as it introduces the film’s main antagonist, Gotham City crime boss Roman Sionis (Ewan McGregor), aka Black Mask.

Written by Christina Hodson (Bumblebee), Birds of Prey (and the Fantabulous Emancipation of One Harley Quinn) flies into theaters everywhere on Feb. 7. The film has an R-rating.