Bill And Ted Face The Music (2020): The First Trailer Is Here 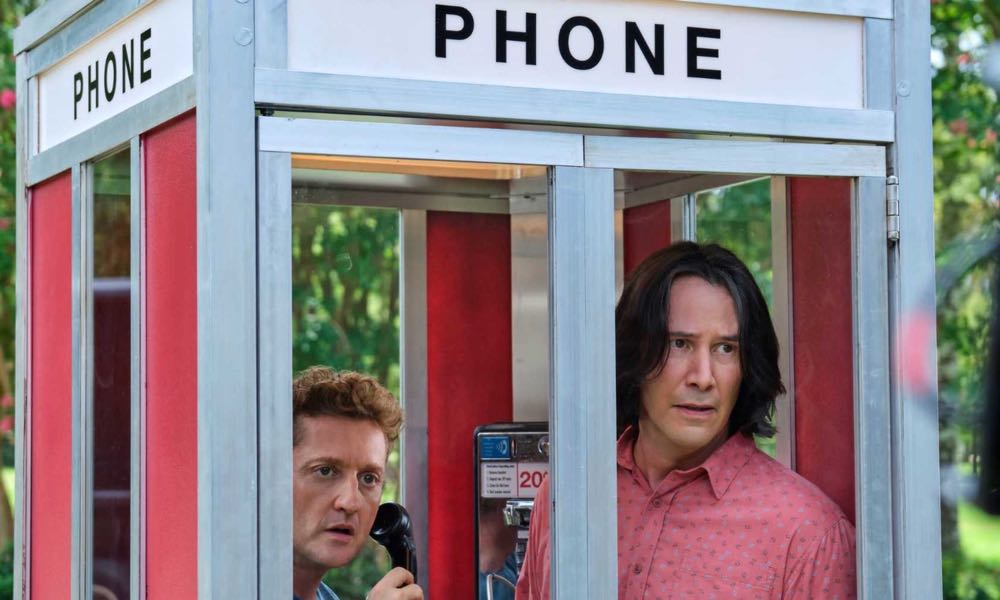 Bill & Ted are back in the first trailer for Face the Music, the third film in the franchise. The film reunites Keanu Reeves and Alex Winter as the title characters. Taking place nearly three decades after Bill & Ted’s Bogus Journey, the film sends the middle-aged rockers on a new adventure with their daughters Billie (Brigette Lundy-Paine) and Thea (Samara Weaving).

The film’s synopsis looks like this: The stakes are higher than ever for the time-traveling exploits of the now middle-aged best friends as they set out on a new adventure to seek the song that will set their world right and bring harmony in the universe, helped by their daughters, a new batch of historical figures, and a few music legends.